The latest incarnation of New York’s famous Times Square is now open for business – pedestrian business! The new design has provided double the pedestrian space to accommodate what is one of the busiest public spaces in the USA. 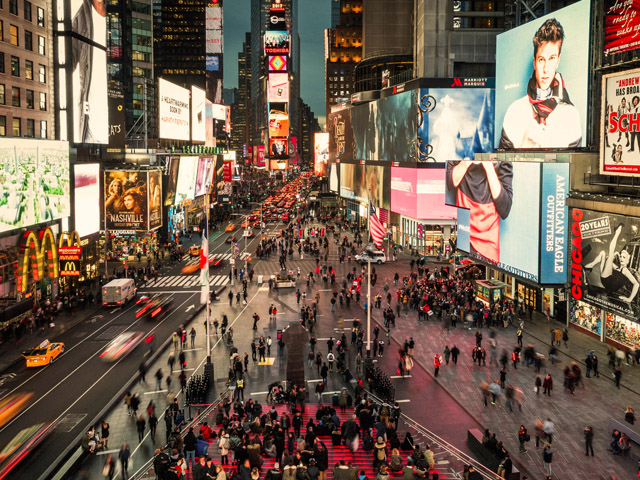 Architecture firm Snøhetta has completed its redesign of New York's Times Square, almost doubling the pedestrian areas at the busiest place in the US. Officially opening mid-April, the project involved the urban reconfiguration and landscaping of 5.18 acres (2.1 hectares) at the bowtie-shaped intersection of Broadway and 7th Avenue in midtown Manhattan.

Home to many theatres and attractions, and the world-famous illuminated billboards, Times Square is a major tourist hub and receives 45 million visitors each year. 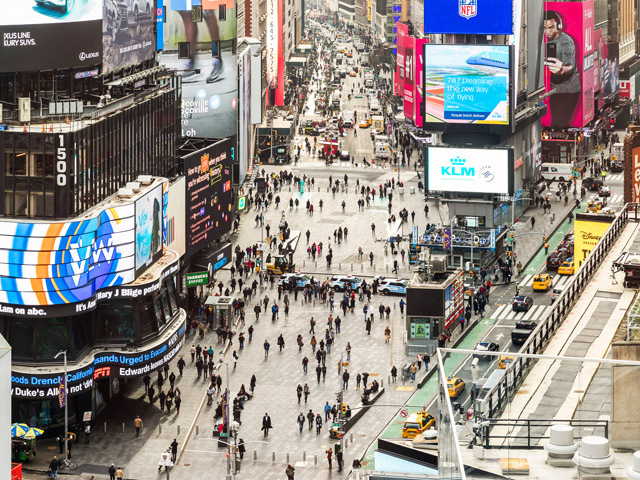 "Although Times Square has remained popular over the years, its popularity had made it somewhat unsafe, polluted and sometimes uninviting," Snøhetta partner Craig Dykers told journalists at the opening event. "To some people, it lost its authenticity."

The Norwegian-American firm has pedestrianised a large section of Broadway from 42nd to 47th Street, creating five plazas between each of the cross streets.

The project also involved widening the sidewalks along 7th Avenue, in total nearly doubling the amount of pedestrian space since 2000.

"On average, 330,000 people move through Times Square every day," said the studio. "Understanding the magnitude of these crowds and patterns of movement was fundamental to creating a successful new life for one of the most iconic public spaces in the world."

"[The] design creates uncluttered pedestrian zones and a cohesive surface that reinforces the Bowtie's role as an outdoor stage." 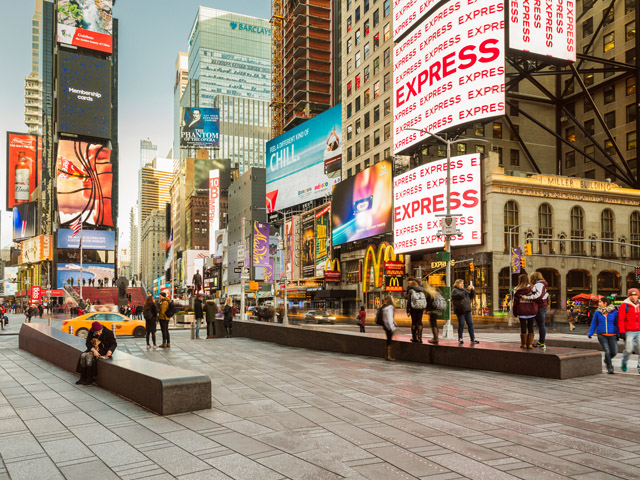 The ground is covered with precast concrete pavers in two different finishes. Steel discs embedded into some of the slabs reflect the lights from the giant billboards above.

Across the site, a set of ten granite benches measuring between 30 and 50 feet (9-15m) in length are embedded with electrical plug points for broadcasting purposes.

Five variations of shape for the street furniture were created to encourage members of the public to use them as needed. 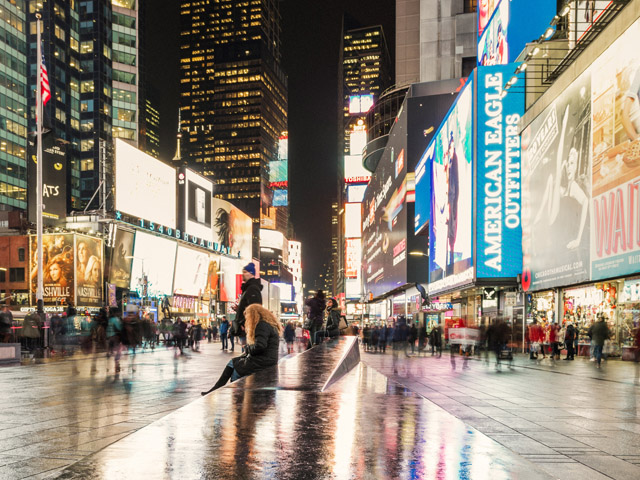 Another element of the overhaul was removing or combining excess traffic signals, trash cans and other obstacles that hindered pedestrian flow.

"One of the things we realised very quickly was that fixing Times Square was less about adding things and more about taking things away," said Dykers. "There was a great deal of obsolete and redundant infrastructure here when we started."

The five-block section of Broadway was first pedestrianised in 2009 when the road was temporarily painted red, and cafe chairs and tables were laid out. Shortly after, a ticket booth with a stepped roof that provides public seating was installed just below 47th Street. 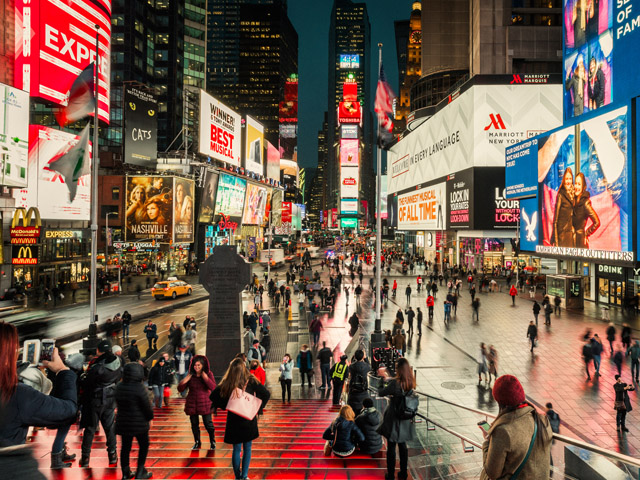 Snøhetta won the competition for the project in 2010, and its aim was to remove any traces of vehicular traffic from the plaza areas with the hard landscaping.

Phase one of the transformation completed in 2014 and subsequent plazas have gradually opened between then and now. 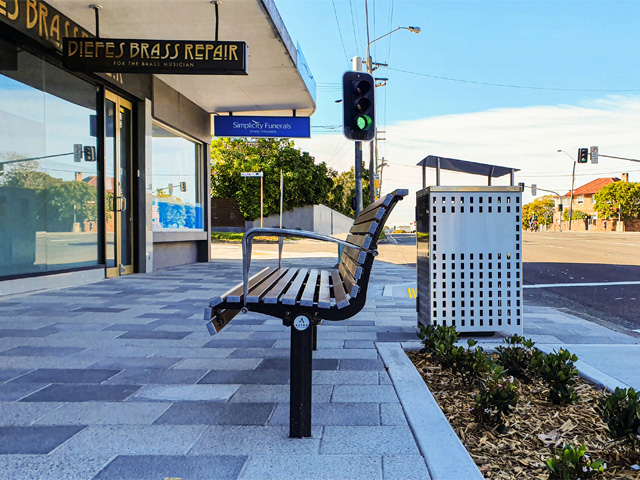 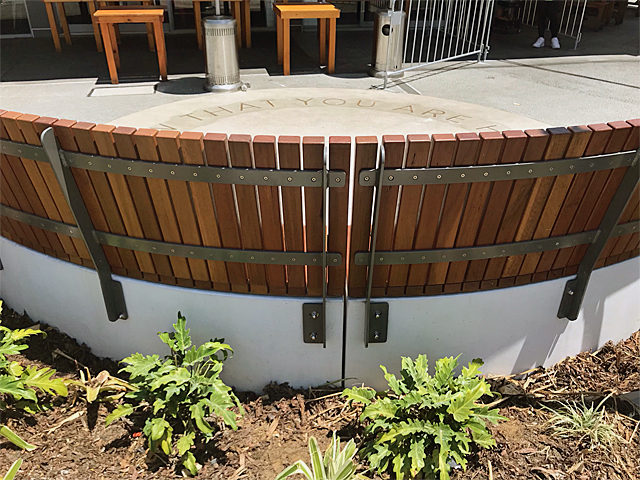 URBAN+: CUSTOM PROJECTS OF ALL SIZES 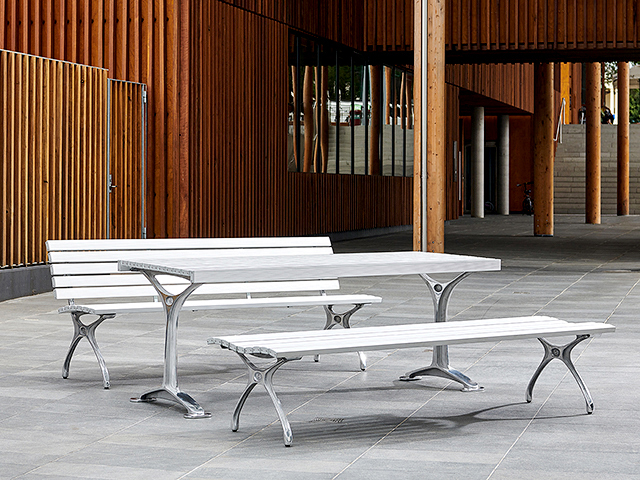 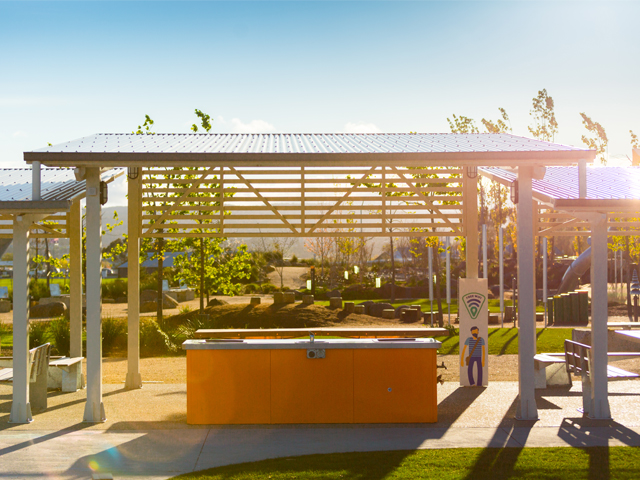 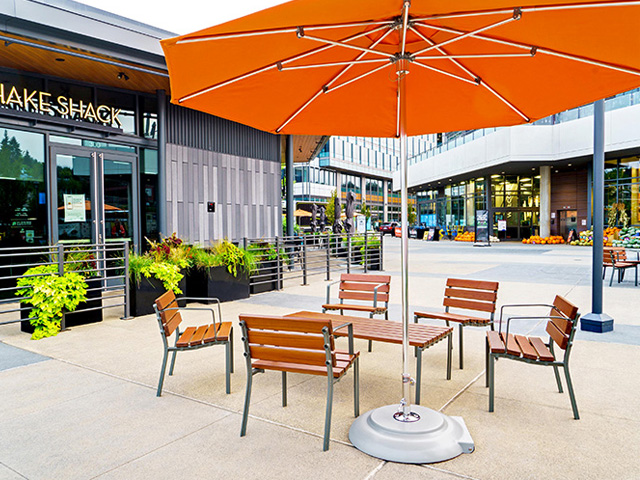