New research from The University of Western Australia has shed light on why some invasive plants make a quicker recovery after a fire, outstripping native species in the race for resources. 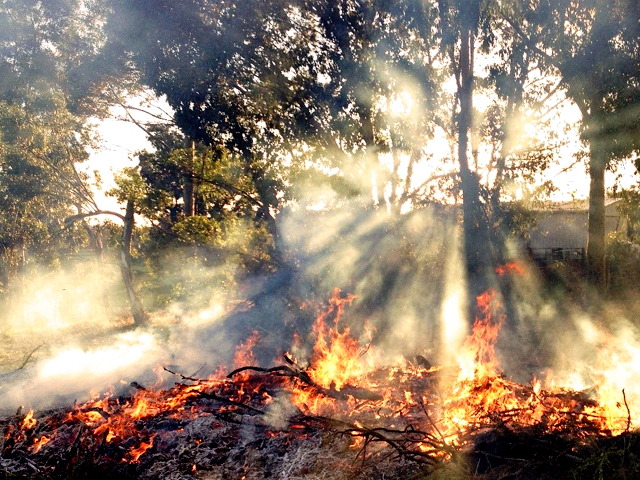 The findings, published in Nature Communications, could help to improve revegetation efforts in regions affected by bushfires.

During bushfires, organic compounds called karrikins, named after the Noongar word ‘karrik’ meaning smoke, are produced from burning plant material. Karrikins soak into the soil with the first rain after a fire and stimulate the germination of buried seeds.

The scientists from UWA’s School of Molecular Sciences and the ARC Centre of Excellence in Plant Energy Biology examined more than 400 species and found that some appeared to have developed an enhanced sensitivity to karrikins.

Lead researcher Dr Mark Waters said it was known that plants used a special receptor called KARRIKIN INSENSITIVE 2 (KAI2) to detect karrikins. However, unlike most plants that carried only a single type of KAI2, some species had more receptors.

“We looked at plants we knew responded well to karrikins and found that one of these, an Australian weed commonly called wild turnip (Brassica tournefortii), had three KAI2 receptors,” Dr Waters said.

“On closer examination, we found that mutations in one of these three receptors were responsible for the improved karrikin sensing.” 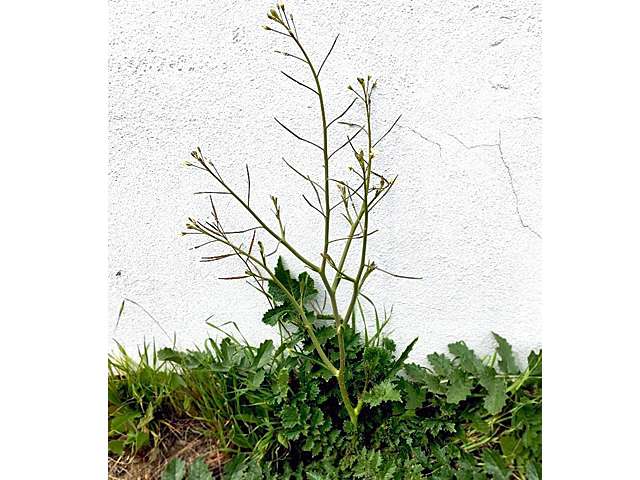 Dr Waters said the scientists also found that by changing two amino acids in the KAI2 receptor of a plant they could turn it into a karrikin super-sensor.

“This is exciting because we have discovered a way in which KAI2 protein can evolve to change its sensitivity to karrikins,” he said. “It will be interesting to see if this discovery could be used in areas where revegetation efforts are needed.”

Of 400 plant species examined subsequently, the scientists found to their surprise that there were similar KAI2 mutations in nine species of flowering plants.

“One of these species is Hakea drupacea, an Australian native that has become an invasive weed in South Africa, and relies on fire to spread,” he said.

By understanding which native species are karrikin super-sensors, the scientists hope their study can guide predictions of which plant species may germinate best when treated with karrikins and apply this knowledge to the revegetation of fire-affected land.

Growing From the Ashes
Universal Magazines