Scientists have traced the domestication of the cocoa tree back to its origins around 3600 years ago, uncovering clues in the process that could lead to the development of new plant breeds that will produce even better tasting chocolate in the future. 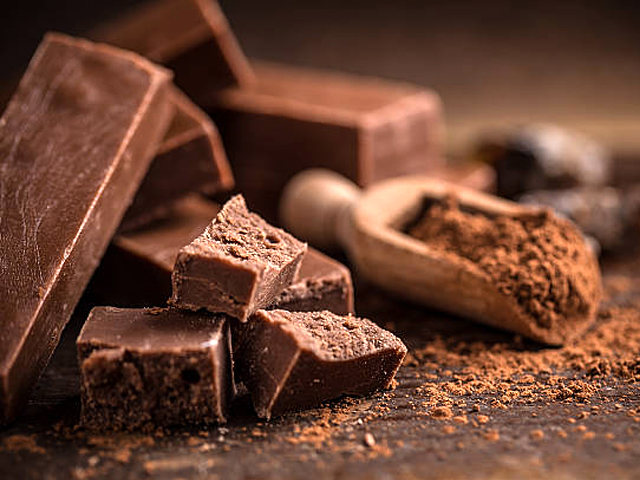 It's hard to imagine life today without chocolate, and in the future we may be able to indulge in an even better version of this sweet favourite. A team of researchers has traced the origins of the cocoa tree to a single domestication event that occured thousands of years ago and uncovered other clues hiding in its genome that could help make future chocolate even better.

After the full genome of the Theobroma cacao plant was sequenced in 2010, researchers were able to use that as a starting point to study its evolution. The team on the new study sequenced 200 individual plants and compared those to the archetype genome to paint a more complete picture of the history of cocoa. 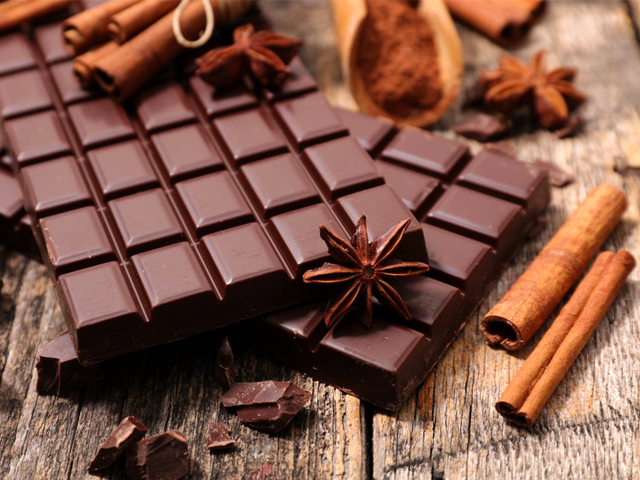 Specifically, the team looked at Criollo, the first variation of cocoa to be domesticated. The analysis traced it back to a single domestication event in Central America around 3600 years ago. That said, the bracket of possibility is quite wide – it could have been as recent as 2480 years, or even earlier than 10,900 years.

The team says the Criollo cocoa originated in the Amazon Basin but was likely traded north to Central America, where the domestication process began. The original population was probably about 738 trees – although, again, a wide margin means it could have been as few as 437 and as many as 2674. 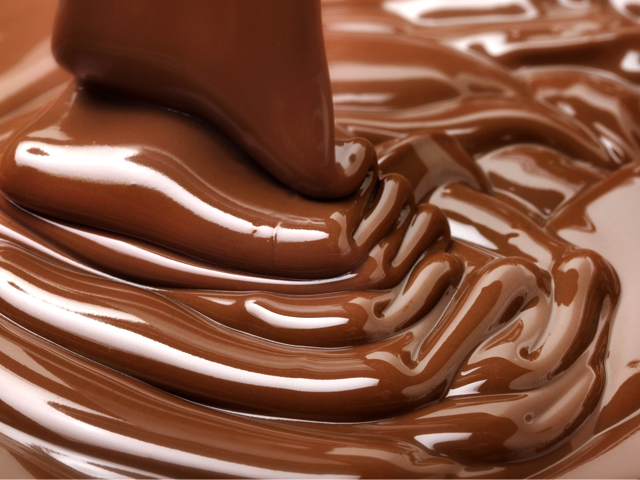 The plant was selected and bred with a focus on improving its flavour, disease resistance and the amount of theobromine, which is a stimulant. Unfortunately, it wasn't all positive traits though, and genes that reduced crop yields also slipped through into modern Criollo cocoa.

That might partly explain why Criollo isn't commonly consumed nowadays – the variant accounts for only five percent of the world's cocoa production. It is, however, considered to be tastier than Forastero, the variant most common in commercial chocolate. A better understanding of the genetics of these plants can help growers create better breeds that ideally combine the best traits from different variations. 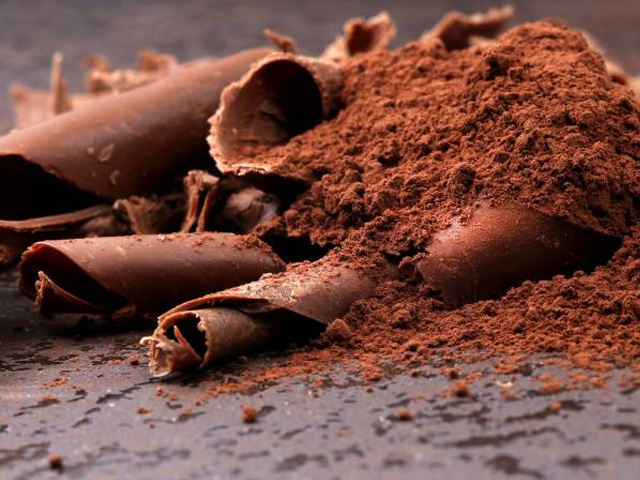 “What we would like to have is a way to combine plants from populations with high productivity – like Iquitos – with plants of Criollo origin, while retaining all these desirable traits that make Criollo cacao the best in the world,” says Omar Cornejo, lead author of the study.

And really, nobody is going to complain about more innovation in the chocolate industry. In recent years we've seen new additives and production techniques that can produce healthier and tastier chocolate, and even entirely new types like the striking pink ruby chocolate.

The research was published in the journal Communications Biology.