A study has shown that the more extreme heat and drought brought on by climate change cancels out most of the benefits that the CO2 produced by trees. 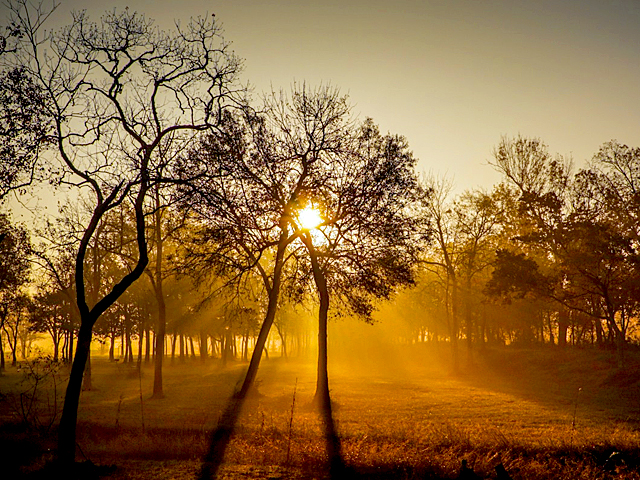 Obtained by researchers of Karlsruhe Institute of Technology (KIT), they discovered that an increase in the CO2 concentration of the atmosphere does not compensate for the negative effect of greenhouse gas-induced climate change on trees.

Carbon dioxide is known to be the main nutrient of plants, which they use to absorb carbohydrates and produce biomass via photosynthesis. The problem is, more CO2 means a warmer and drier planet, and intense heat and periods of drought can make it difficult for the roots of trees to reach water.

Conducted by researchers at Karlsruhe Institute of Technology (kit), Ludwig-Maximilians-Universität München, The University of Vienna, and Weizmann Institute of Science, they grew a series of Aleppo pines from seeds under two different concentrations of CO2. This included 421 parts per million (ppm), slightly higher than the current atmospheric level, and an elevated level of 867 ppm. The one-and-a-half-year-old trees were then either watered well or left dry for a month. 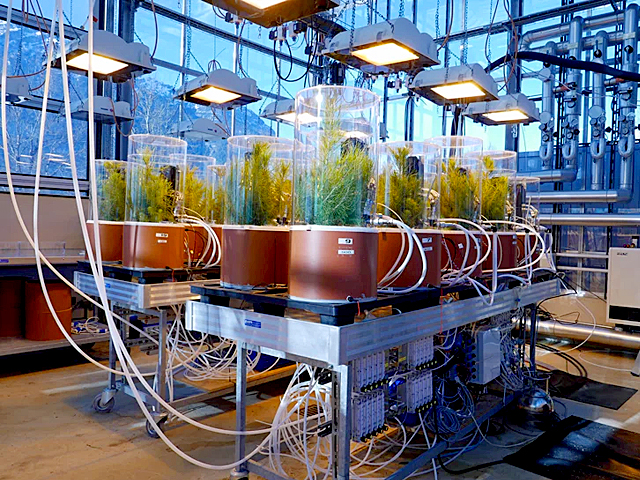 The trees were then planted into high-tech plant chambers and exposed to temperatures gradually increasing from 25°c to 40°c over a period of ten days. During this period, the scientists measured the trees' response including the gas and water exchange and vital metabolic products.

The team found that higher CO2 levels reduced water loss of the trees and increased their water use efficiency. However, net carbon uptake decreased considerably. Heat adversely affected metabolic properties of the trees, while metabolism hardly profited from the increased CO2 supply. The main positive effect observed was an increased stability of root proteins.

“Overall, the impact of the increased CO2 concentration on stress reactions of the trees was rather moderate. With increasing heat and drought, it decreased considerably,” summarised Dr Nadine Rühr, head of the plant ecophysiology lab of Imk-Ifu. “From this, we conclude that the increasing CO2 concentration of the atmosphere cannot compensate the stress of the trees resulting from extreme climate conditions.” 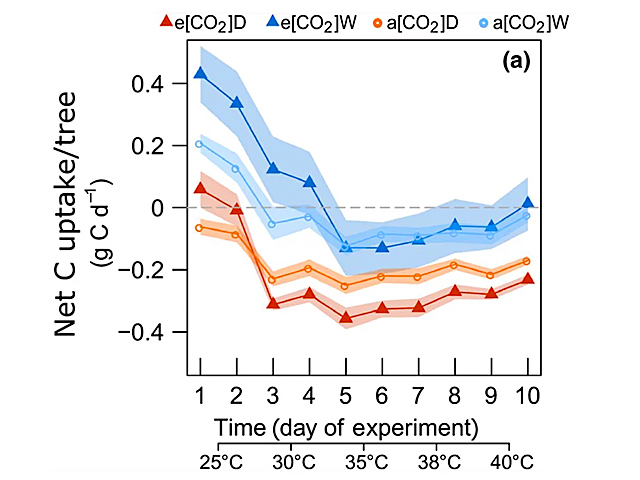 Via designboom | Images courtesy of KIT