The world’s largest Ferris Wheel will reshape the New York Skyline. With foundations already completed and construction on the structure due to begin, the 192-meter-tall attraction is set to make quite a statement 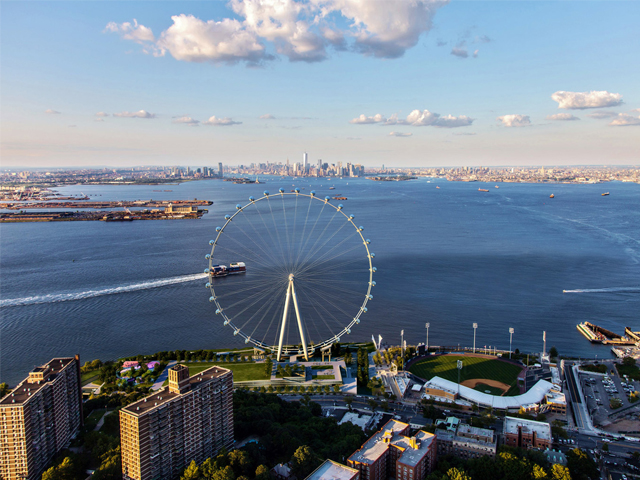 The world's largest Ferris Wheel is set to rise on the northern end of New York's Staten Island, as constructors finished pouring its foundations. Measuring 192 metres high (the equivalent of around 60 storeys) the New York Wheel is designed by Perkins Eastman and S9 Architects, and is set to complete at the end of 2017. 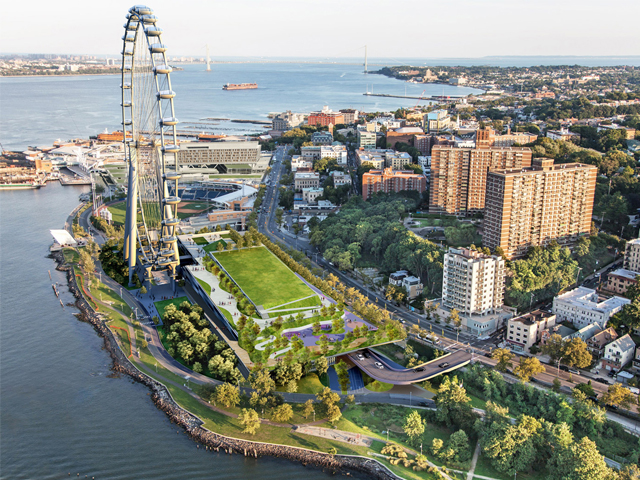 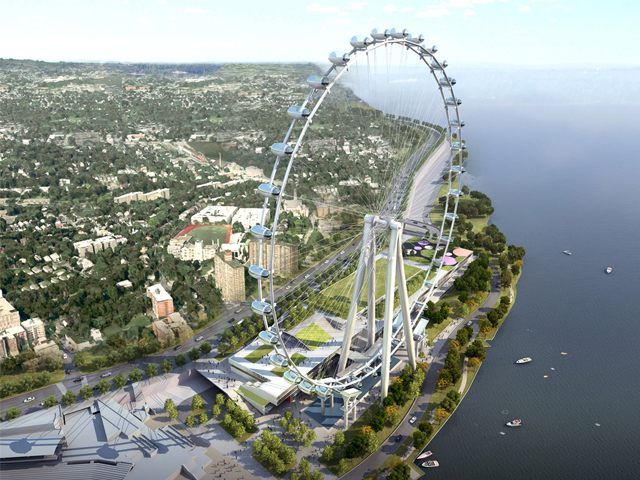 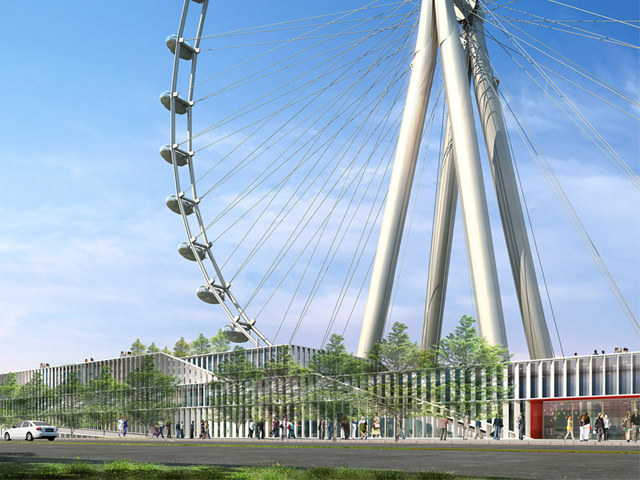 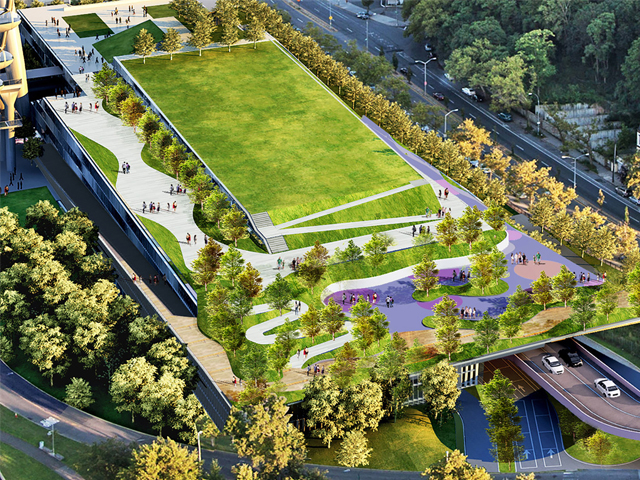 It will overtake the High Roller in Las Vegas as the largest observation wheel on the globe, and will be almost a third higher than the London Eye. To support its two 450 tonne legs, due to be put in place this autumn, concrete foundations have been poured in batches to a depth of three metres.

After the legs are in place, the rim, spokes, capsules and LED lighting will go in early next year.

The pieces are being fabricated in Europe and shipped to Brooklyn. When ready for construction, they will be transported across the bay on a barge to the site. The site is located close to the Staten Island Ferry terminal, facing the Statue of Liberty and the skyline of Downtown Manhattan.

Each of its capsules will be larger than a typical New York micro apartment and transport 40 passengers at a time. The wheel, which will measure 170 metres in diameter, will turn at 0.25 meters per second.

The project is expected to cost over $500 million USD.

Having raised $450 million USD through investment and borrowing, developer and New York Wheel CEO Rich Marin launched a crowdfunding campaign for shares to raise an additional $40 million USD. It only reached one per cent of its funding target, but the project is going ahead regardless.

The New York Wheel was first announced in September 2012 by then-mayor Michael Bloomberg and the city approved the proposal just over a year later. "The New York Wheel will be an attraction unlike any other in New York City – even unlike any other on the planet," Bloomberg said at the time, "It will offer unparalleled and breathtaking views, and is sure to become one of the premier attractions in New York City."