WHERE THE RAINFOREST MEETS THE REEF


Urban Play have helped to bring this underwater playspace to life with bespoke sculptures jam-packed full of play value. Find out more. 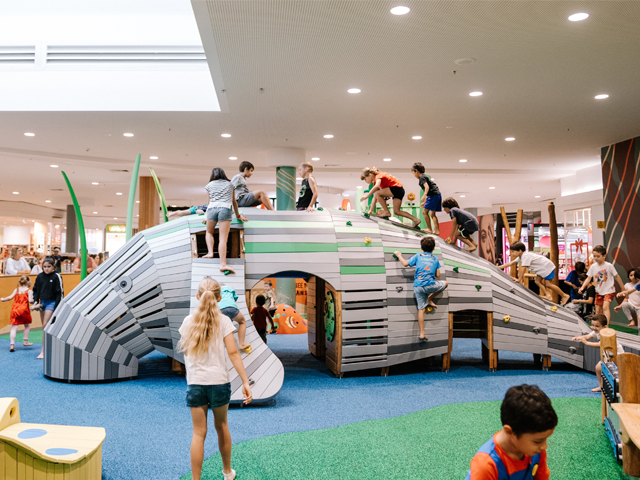 Inspired by the tropical rainforests, meandering rivers and coastal reefs that encircle Cairns, the custom-designed, inclusive playspace at Stockland Cairns encourages all children to swim amongst the depths of their imagination. Leading playspace designers, Urban Play, worked alongside Stockland, Variety – The Children’s Charity and KOMPAN to bring the signature underwater playspace to life. 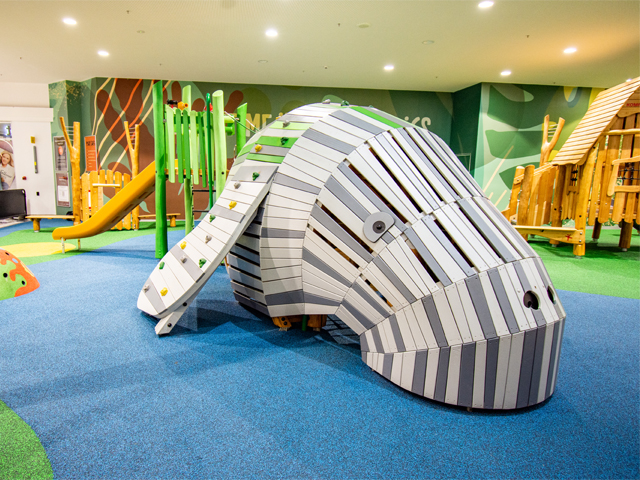 The centre-piece of the inclusive playspace is 8-m long, hand-carved bespoke play sculpture called Dexter the Dugong. Bursting with play value, children can climb top to bottom, inside and out of the dugong, a 360-degree play experience like no other. Swimming next to Dexter is Luna the Mantaray, another custom-designed play sculpture, with its shape and form inspired by the way the creature glides through the water. 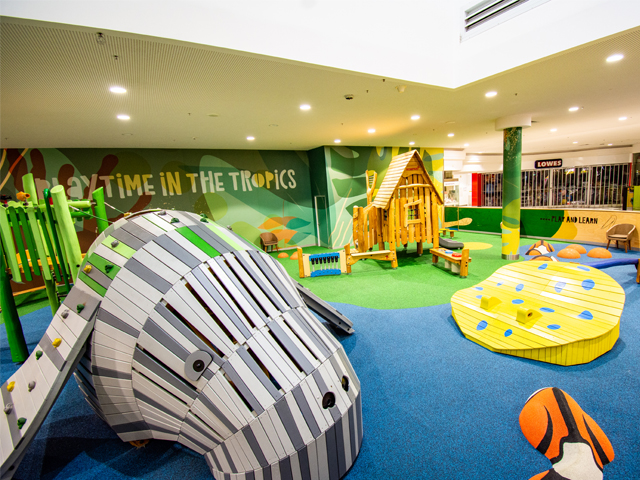 From sketch, right through to reality, the focus was creating a bespoke playspace that was not only visually astounding, but promoted the development of every body and every mind. 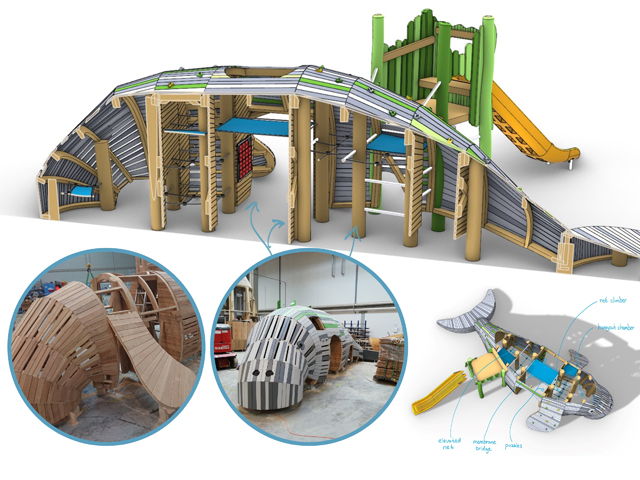 “Using the Great Barrier Reef as inspiration, we worked with the KOMPAN Design Studio to develop and sketch ideas. Once all project partners loved the concept, it was time to fill the play sculptures with features and elements that have proven to promote play value and development.” Said Mr Ben Urban, Playspace Designer. 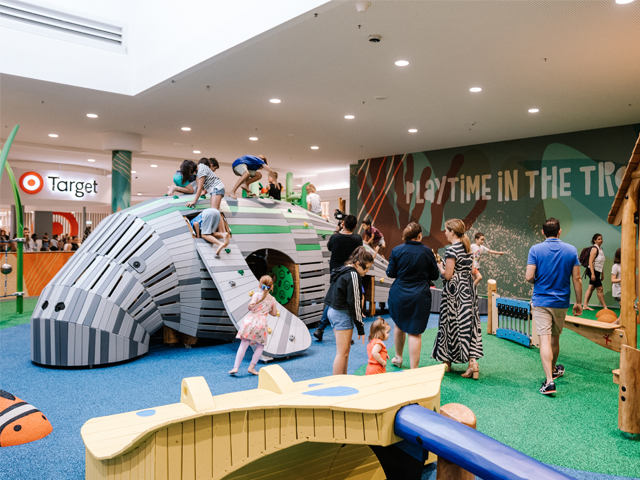 “After the play sculptures were jam-packed full of play value, it was then over to the engineers to ensure the play sculpture was structurally safe and compliant to Australian Standards. In the workshop, our skilled craftsmen spent over 500 hours hand-crafting each sculpture, ensuring our vision was bought to life.” Mr Urban. 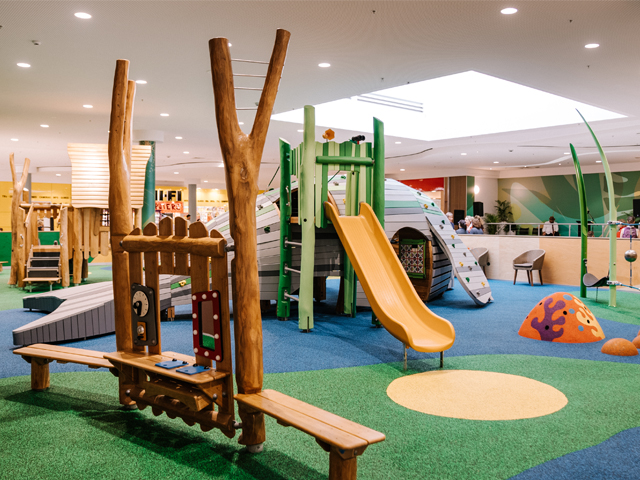 The play sculptures are comprised of responsibly sourced wood, bringing the rainforest inside and giving visual and tactile authenticity to the playspace. Additional play features such as a rainforest hut with a double slide and musical play elements, custom FLEXOTOP clown fish and coral, talk tubes, sea grass with hammocks and sound shakers, anemone steppers and vibrant rubber domes take children on an unforgettable under-the-sea play journey. 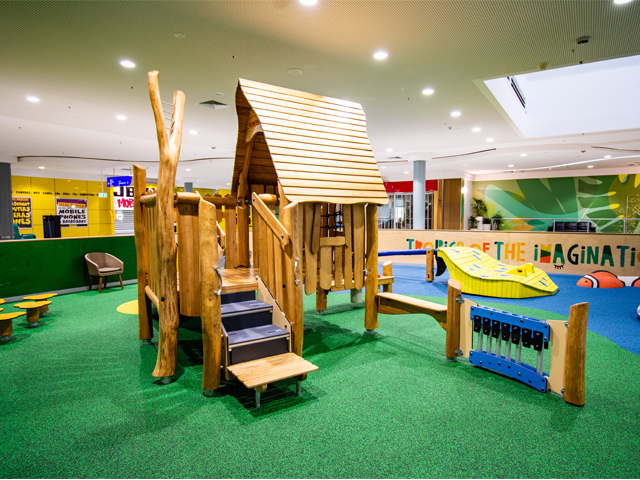 Variety – the Children’s Charity were absolutely thrilled with the new playspace.  “The end result is phenomenal and the playspace has over 500 visits a day from children and their families. This playspace pushed many boundaries and proved that inclusive play is possible in smaller spaces, such as shopping centres.” Lisa Whinnen, Variety – the children’s charity. With Urban Play’s ability to create a playspace from sketch right through to reality, they were able to truly capture where the rainforest meets the reef. 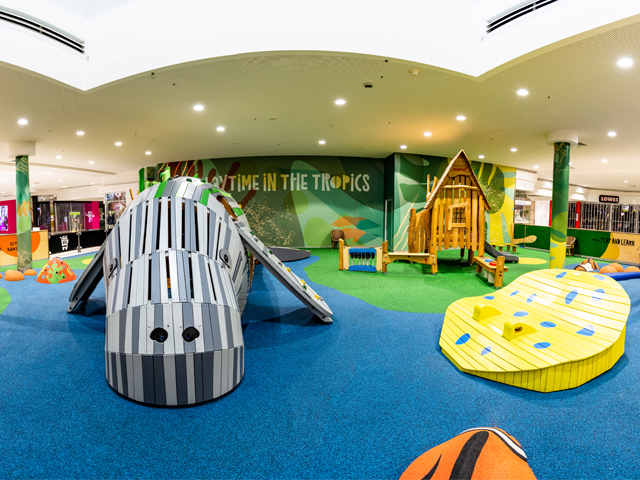 Find out how Urban Play can bring your next project to life via the links below.

Where the Rainforest Meets the Reef
Universal Magazines 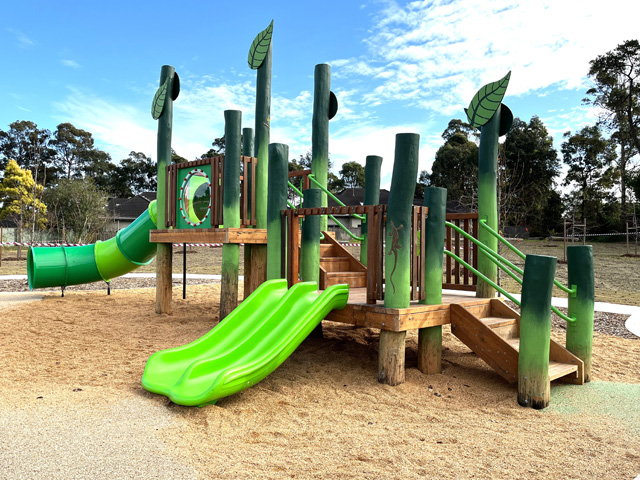 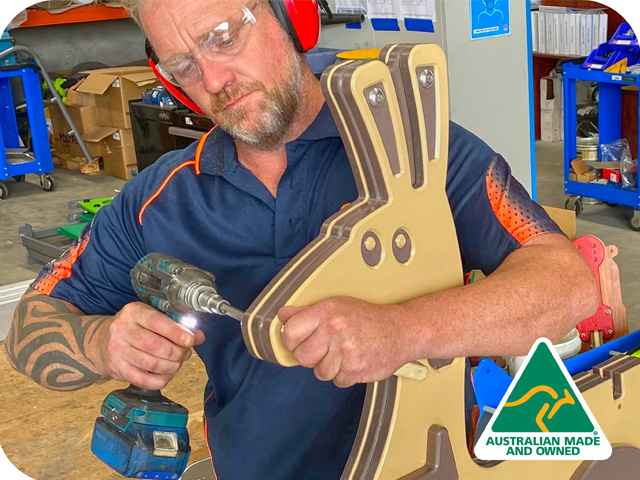 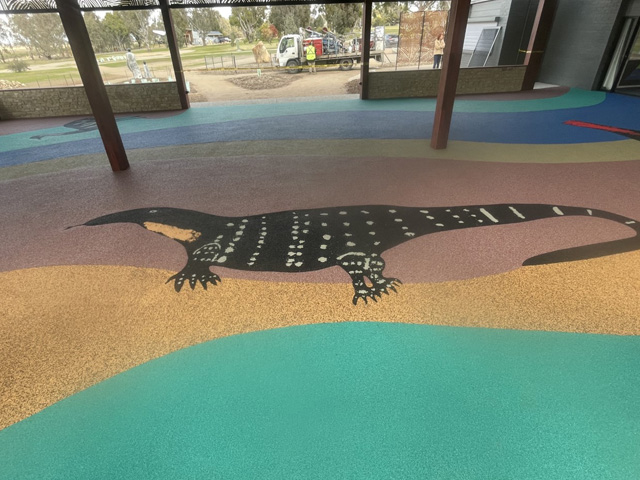 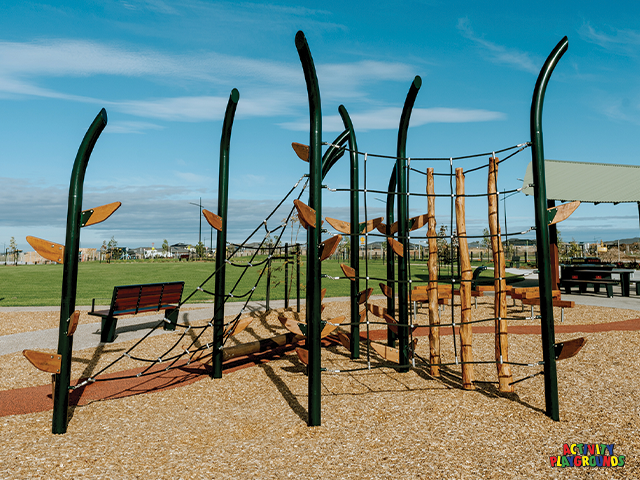