The Australian government has announced plans to plant one billion trees as part of nine forestry hubs across the country by 2030. The project is expected to remove 18 million tons of greenhouse gases from the environment each year, leading up to 2030, and will aid the nation in keeping up with the terms set in the Paris Climate Change Agreement. 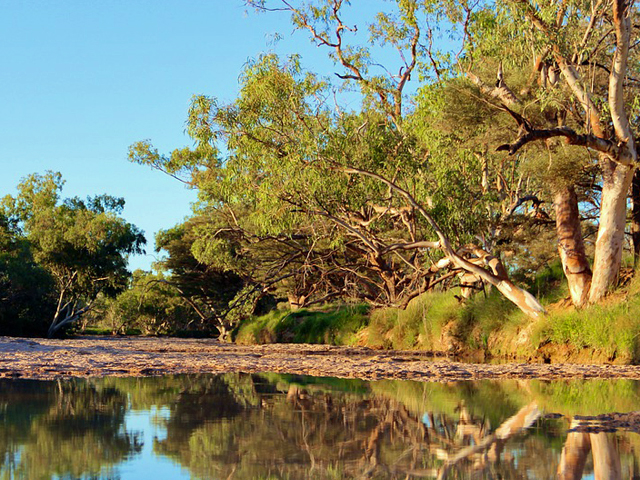 Australian Prime Minister Scott Morrison made the announcement for the plan while visiting a forest nursery in Somerset, Tasmania, which will be the site of one of the hubs.

The project will cost $12.5 million AUD and, in addition to providing multiple environmental benefits, will create more jobs for Australia. “I'm interested in growing trees and growing jobs, it's as simple as that,” Morrison said. 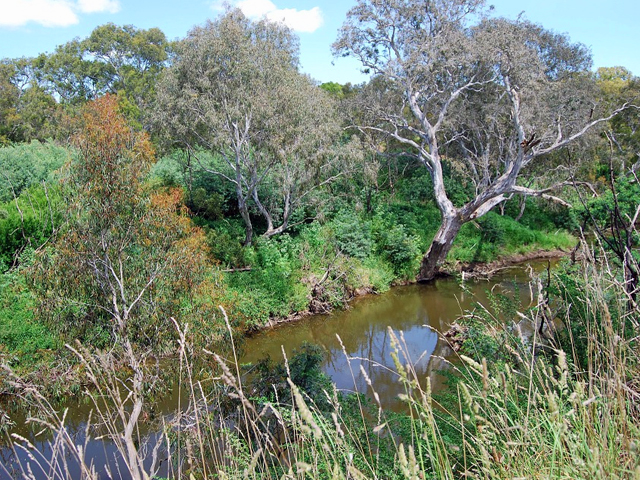 The project is an important step in the campaign to meet the goals set as part of the Paris Agreement, the central aim of which is to “strengthen the global response to the threat of climate change” by limiting the rise of the temperature world-wide.

“We have set ourselves an objective of one billion trees by 2030. That is a lot of trees, that is about 400 thousand hectares,” Senator Colbeck said. “We have seen previously there have been some issues with land conversion in the community and we are very committed to making sure we manage that sensitively and properly.”

Not only will the planting of these new trees held to absorb CO2 and reduce emissions, but they will provide a valuable resource for sustainable materials, such as buildings, food additives, bioplastic and in medicine. 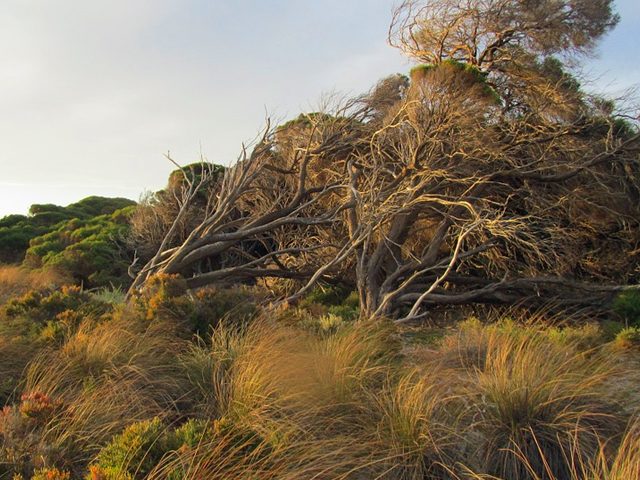