In the largest commitment to protecting NSW’s koalas in the state’s history, the development of the new Guula Ngurra National Park in NSW Southern Highlands will ensure koalas enjoy a safe habitat that will keep them happy and healthy for generations to come. 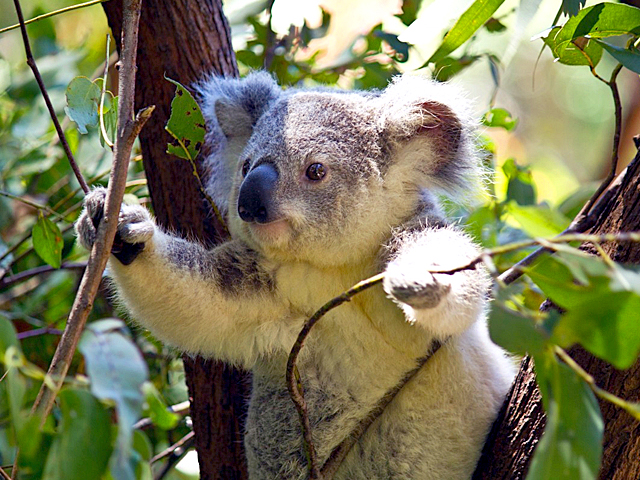 Premier Gladys Berejiklian said the creation of this national park delivers on a commitment from the 2019 election and is an important step to securing the future of koalas in the wild. “Koalas are an iconic Australian animal and national parks like this protect their habitat for future generations,” she said.

“The Aboriginal traditional owners recommended we name this new national park ‘Guula Ngurra’, which translates to ‘Koala Country’ because of the importance of the habitat.

“The NSW Government has committed to a $44.7 million koala strategy, the largest financial commitment to protecting koalas in the state’s history, along with a range of other practical measures to ensure the preservation of koala populations.

“The government will also consider the recommendations of the recent parliamentary inquiry into koala populations and habitat in NSW, particularly given the destruction caused by the recent bushfires.”

The NSW Government is already implementing the plan it announced in May 2018 to protect koalas, including:

Environment Minister Matt Kean said increasing the national park estate by 200,000 hectares was one of his key priorities and this reservation, together with recent purchases, would see that goal exceeded.

“This new national park is home to a staggering 139 species, more than 20 of which are threatened, including the koala, glossy black cockatoo, flame robin and squirrel glider,” Kean said. “This special site conserves high quality koala habitat and sits alongside 15 kilometres of river frontage along the spectacular Wingecarribee River gorge and the Wollondilly River.

The local community and the Aboriginal traditional elders worked with the NSW government to create the new national park, which is home to a number of important cultural heritage sites.