THE HILLS ARE ALIVE IN NYC


A new green space of hilly outcrops made from construction debris and clean-fill material is set to open ahead of schedule in New York City later this year. 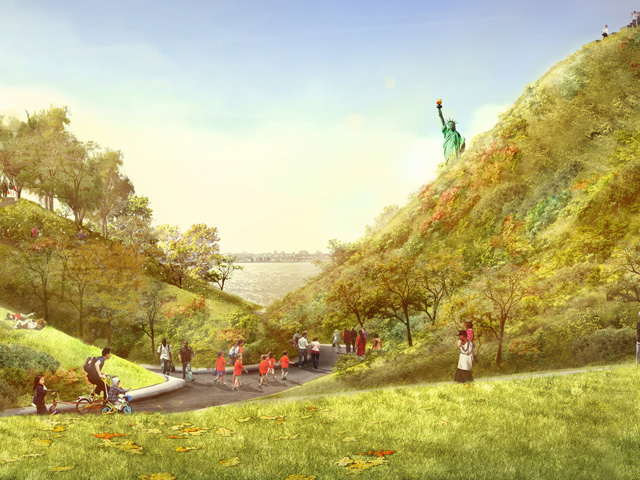 A park consisting of towering hills designed by Dutch landscape firm West 8 will open this summer on Governors Island, offering sweeping views of the New York Harbor and the city skyline. 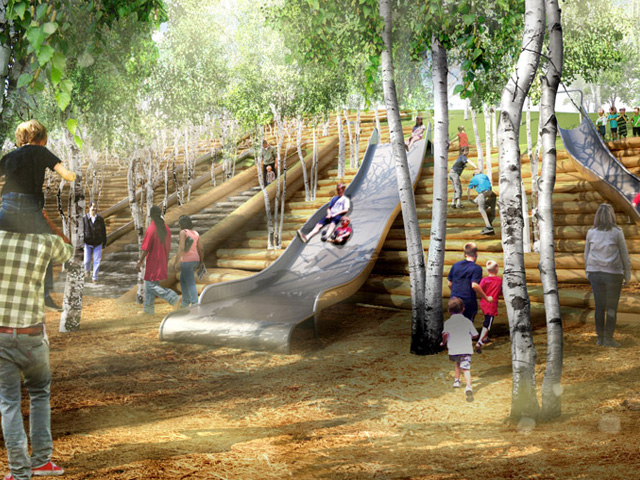 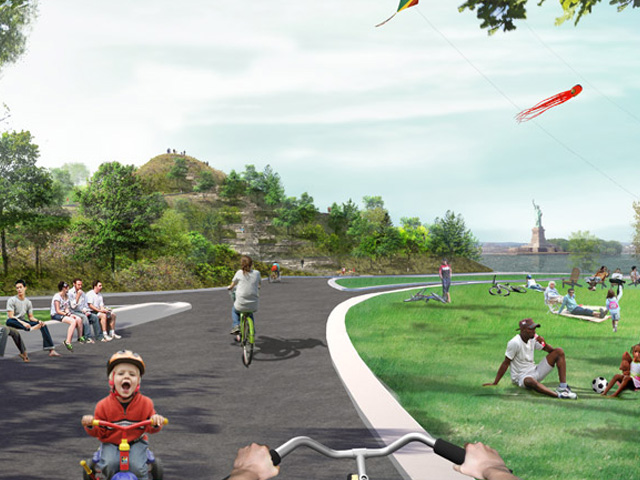 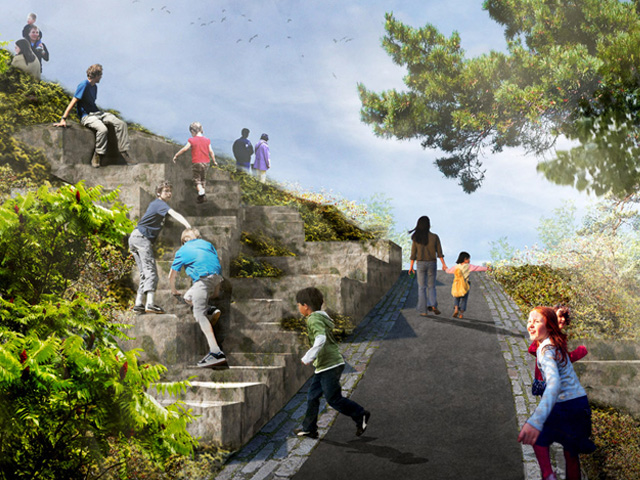 The Hills, as the project is called, consists of four mounds ranging in height from 7m to 21m. The undulating park is made of construction debris and clean-fill material.

The project adds 10 acres of green space, 43,000 shrubs and more than 860 trees to the island, along with pedestrian pathways and playground slides.

"The Hills will be New York City's newest landmark and a magnet for tourists and residents alike," stated Ronay Menschel, chair of The Trust for Governors Island, which is overseeing the project.

The peak of the tallest mound, Outlook Hill, will provide visitors 360-degree panoramic views of the area, including views of the Statute of Liberty and the Lower Manhattan skyline. It also will feature a winding path, a "granite scramble" made of blocks from the island's seawall, and steep slopes covered in shrubs.

Rising 12m, Slide Hill will offer four slides for children set among shade-providing trees. It will have the longest slide in New York City, according to the Trust.

Discover Hill, also 12m, is "the setting for the convergence of nature and art" and will feature a permanent, site-specific sculpture by British artist Rachel Whiteread. The 7m Grassy Hill consists of a gentle sloping lawn that overlooks the island's various structures.

Located 730m from the southern tip of Manhattan, Governors Island opened to the public in 2004 after nearly two centuries of use as a military base.

The Hills is the final stage of the implementation of a masterplan for the island that was designed by West 8. "Released in 2010, the park masterplan sets the stage for the Island's future redevelopment while ensuring quality public spaces," stated the Trust.

The first phase of the project opened to the public in 2014. Encompassing 30 acres, it included the creation of a large plaza, a 10-acre tree grove with 50 hammocks, and a large lawn with playing fields. New welcome areas have also been added to the island, along with new lighting, seating and signage.

The Hills was originally slated to open in the summer 2017. "We are thrilled to announce today that The Hills' construction is ahead of schedule," stated Leslie Koch, president of The Trust for Governors Island. "Thanks to an unseasonably warm fall and rigorous construction management, we can complete and open The Hills to the public in 2016 instead of next year."

Another project for Governors Island was recently unveiled: a temporary pavilion made of recycled coat hangers. The structure was the winner of the City of Dreams Pavilion competition, which invites emerging designers to create eco-friendly summer installations for the island.

The Hills Are Alive in NYC
Universal Magazines 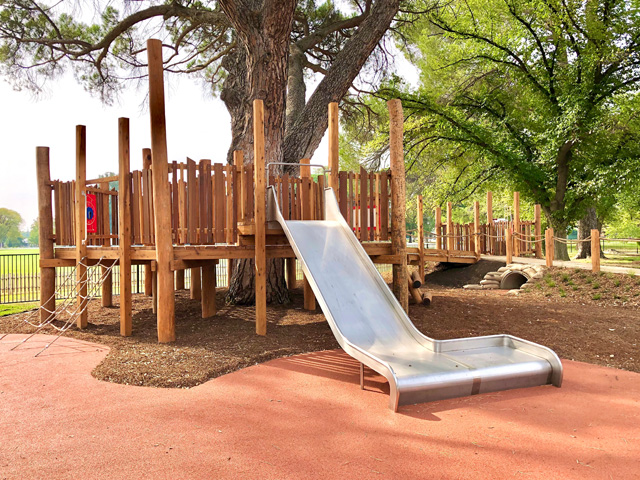 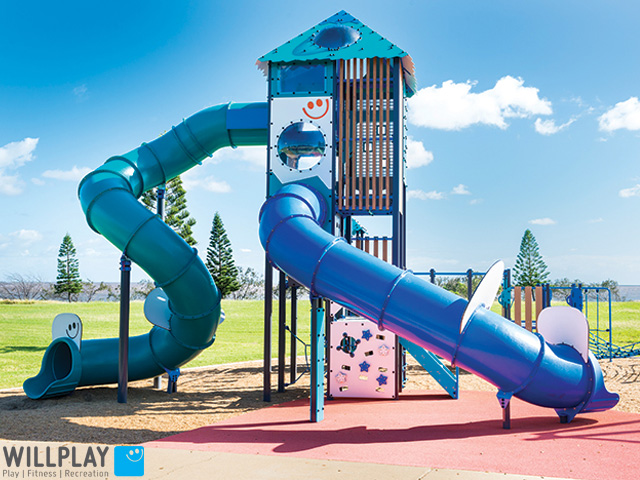