PIER55 GETS THE GO AHEAD


Pier55, the floating park designed for New York’s Hudson River, has been given the go ahead by the Supreme Court, ending 12 months of legal tangles that looked to halt the unique development. 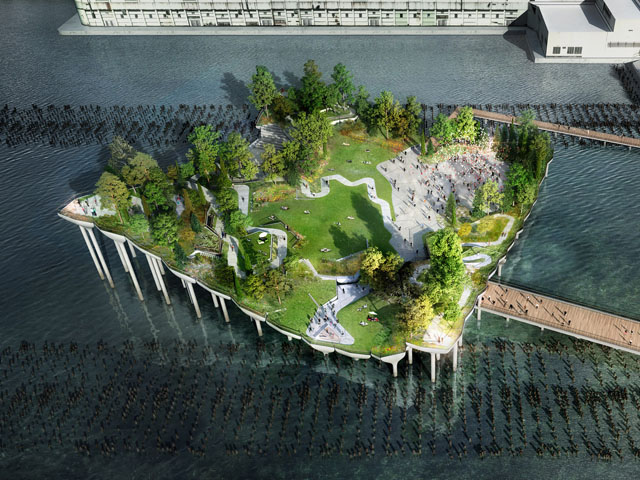 Designed by Heatherwick Studio and landscape architecture firm Signe Nielsen, Pier55 is a floating park of unique construction created to sit on giant stilts that are submerged in New York’s Hudson River - the largest open space project to be completed in the city since Central Park. 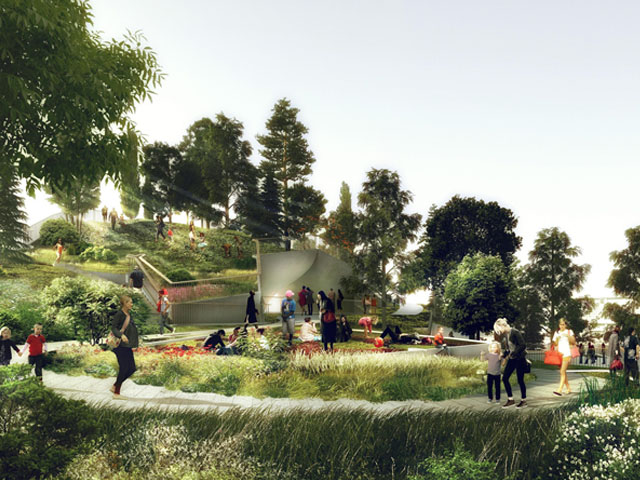 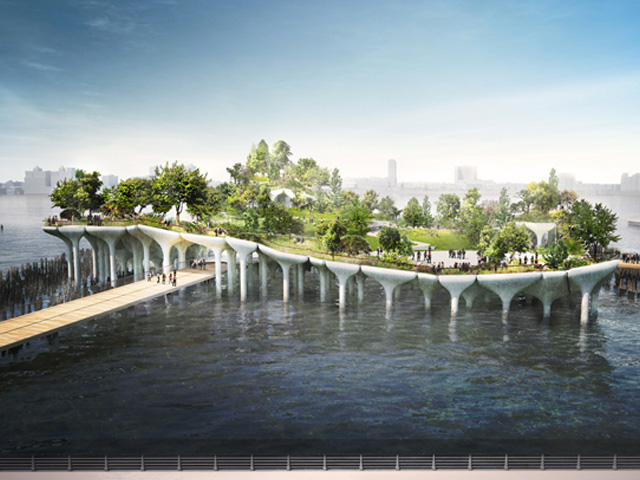 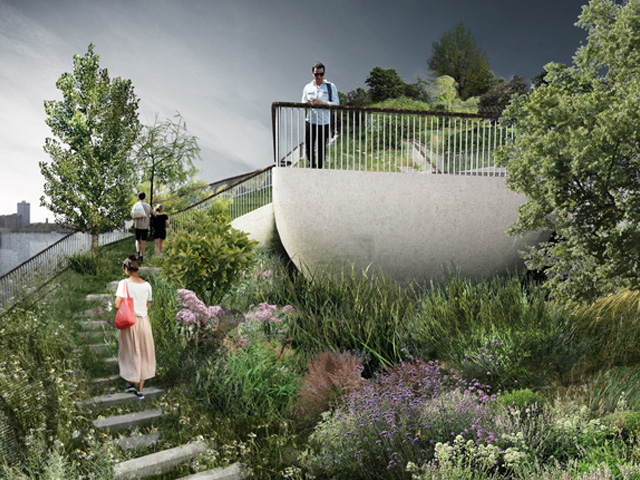 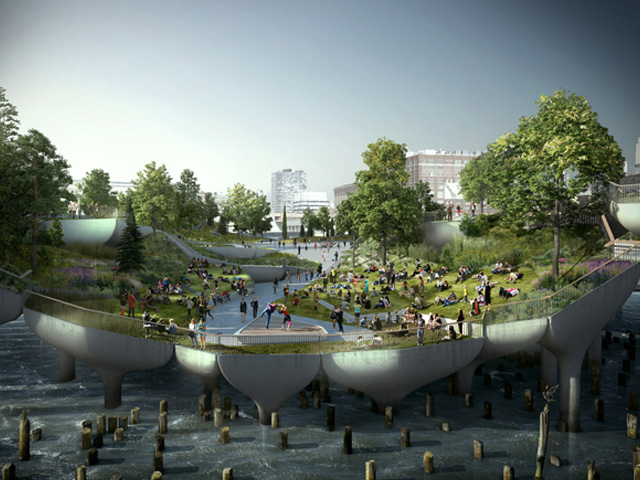 The $130 million (USD) park is being funded by philanthropists Diane von Furstenberg and her husband Barry Diller.

While the Pier55 design looks like a phenomenal public park, the 2.7 acres of public park and performance space is not without its opponents. Early in 2015 a non-profit organization, City Club of New York (CCNY), filed a lawsuit against Pier55 Inc and the Hudson River Park Trust to stop the project.

Voicing their concern of the possible impact the scheme would have on the Hudson River’s ecosystem, specifically “[that] the project would require driving about 550 piles in an area of the Hudson protected as an estuarine sanctuary”, the CCNY attempted to stop the development from proceeding.

Another legal tangle was presented late in 2015 when the EPA raised claims about the project’s unacceptable effects on an important aquatic resource. These claims were later retracted by the EPA.

Now, after a recent ruling by the New York Supreme Court, the Pier55 project is no longer hampered by legal shackles and will begin construction. The park’s official opening is planned for 2019.

Pier55 Gets the Go Ahead
Universal Magazines 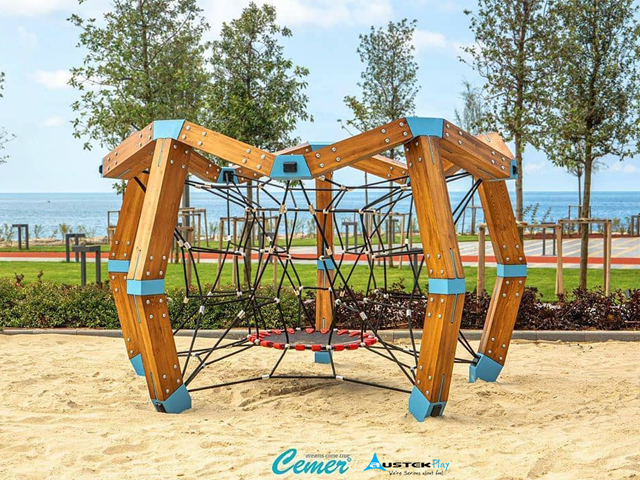 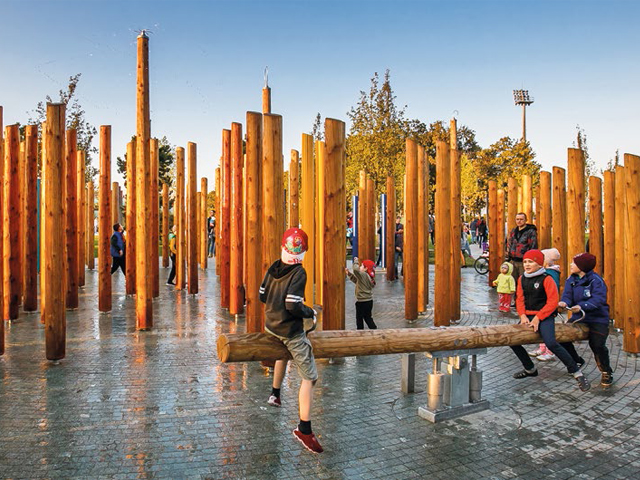 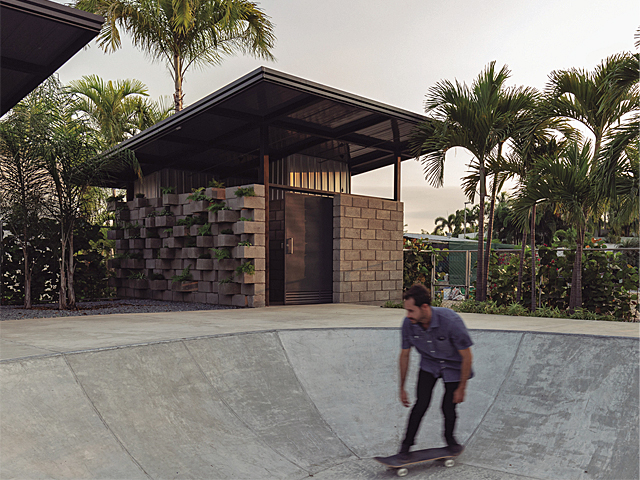