Living Soft Fall™ is a natural way to ensure safety on playgrounds while keeping our communities green. 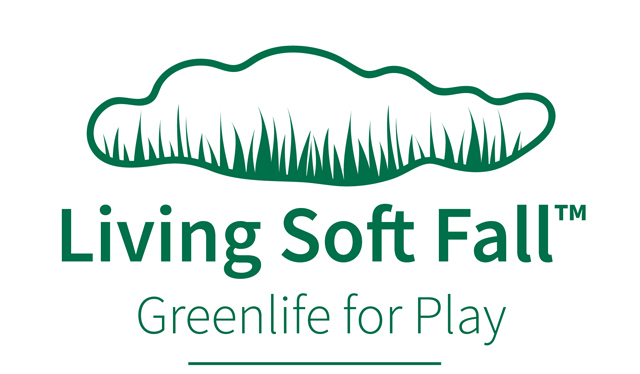 Until recently turf has been difficult to use in playgrounds as a soft fall mechanism as it has not been able to withstand the heavy foot traffic, nor did the material meet fall attenuation. 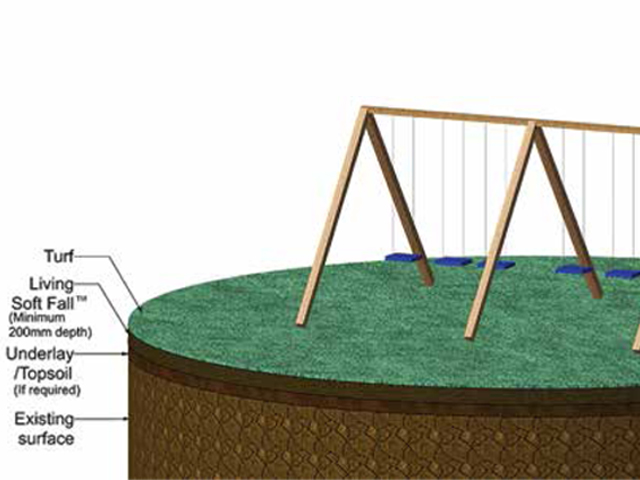 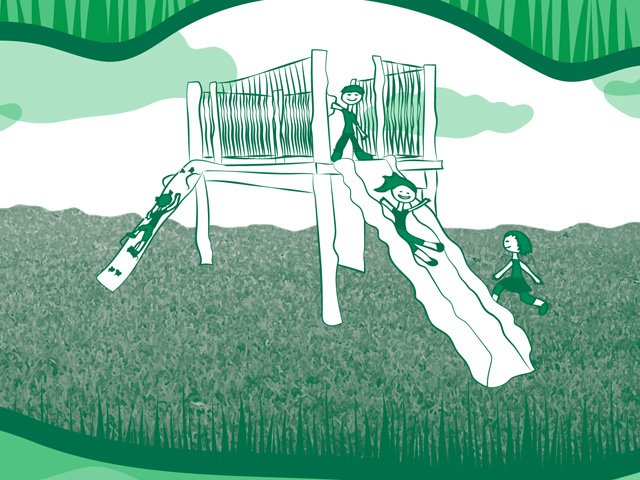 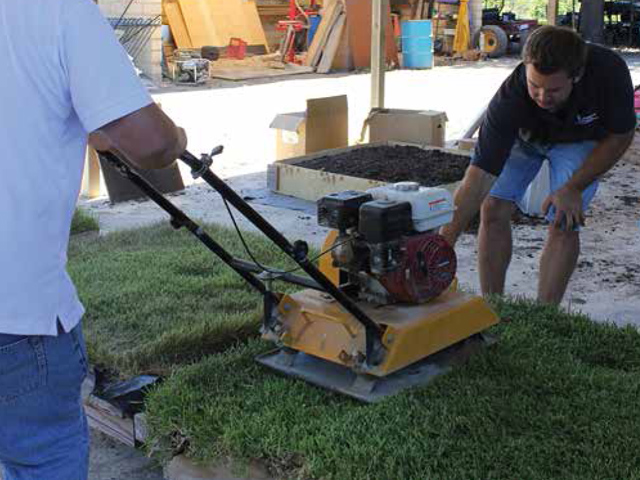 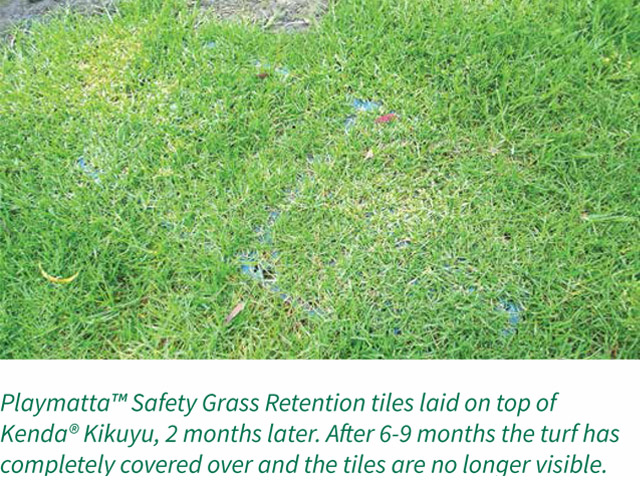 Now, however, Ozbreed are able to offer a new product called Living Soft Fall™, which has been designed to help solve the problem of growing turf in soft fall areas. Best of all, Living Soft Fall™ is a growing medium that has been tested and certified to meet playground surfacing requirements and soft fall standards.

Living Soft Fall™ is used like an underlay for turf. It is installed to a minimum of 200mm deep to meet the Australian standard and is a media made up of stabilised organics. This media is then mixed with a long lasting inert soft rubber carbon polymer and laid in the soft fall area with a turf overlay.

The benefits for using Living Soft Fall™ to design our future playgrounds are numerous, the product is:

Living Soft Fall™ material was tested to, and exceeds the Australian standard AS/NZS4422:1996 Amdt 1 Playground Surfacing-Specification. Ozbreed has ensured that Sapphire® Buffalo, Kenda® Kikuyu or Nara™ native turf were all tested and meet the standards above.