After years of research and development, it looks like we'll see New York’s Lowline underground park development finally come to life, with the project having been given the green light from City Hall. 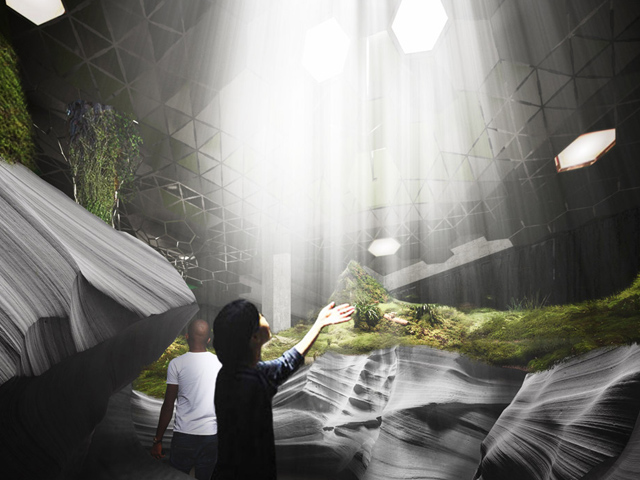 New York's City Hall has given the go-ahead for the Lowline underground park, which aims to emulate the success of the city's elevated High Line. Billed as the world's first underground park, the scheme proposes transforming a section of a former trolley terminal in Manhattan's Lower East Side into a public space. 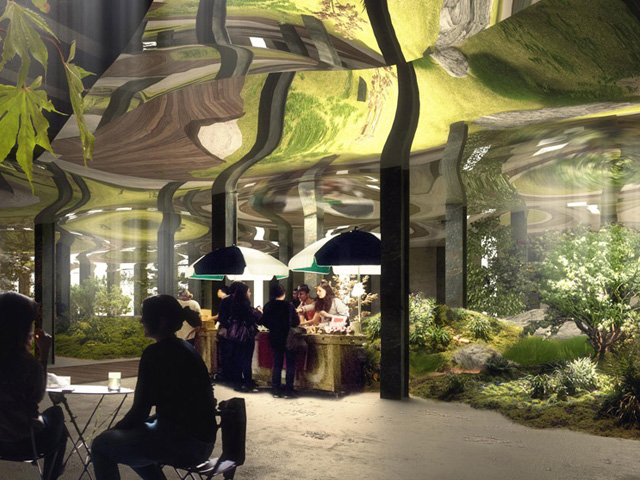 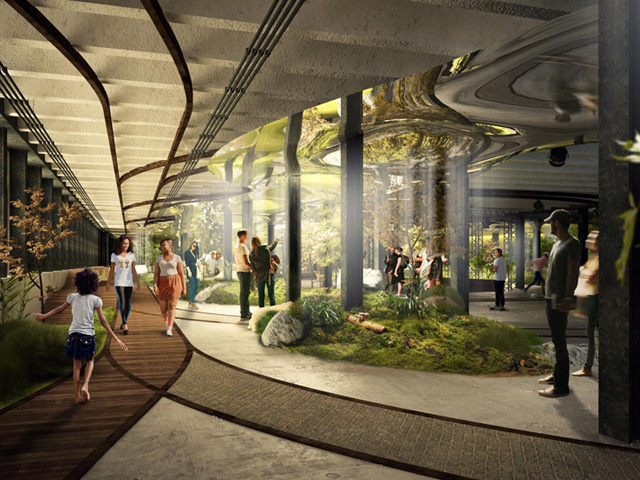 Creators James Ramsey and Daniel Barasch have been granted control of the space, and can now develop their design and continue efforts to raise the $60 million (£45 million) needed for construction.

"The transformation of an old, forgotten trolley terminal into a dynamic cultural space designed for a 21st century city is truly a New York story," said Barasch. "We know with input from the community and the city, we can make the Lowline a unique, inspiring space that everyone can enjoy."

Conditions that come with the approval include the implementation of a community engagement plan, raising $10 million and the completion of schematic design documents within the next 12 months.

The Lowline's premise is an inverse version of the High Line, which first opened in 2009 along a section of disused industrial railway on the other side of Manhattan and is now a major tourist attraction.

It will add an acre of public space to the Lower East Side neighbourhood, which is currently experiencing a boom in development.

A series of solar arrays will bring light down into the dark cavern, where landscape firm Mathews Nielsen will add an array of plants.

Last October, the Lowline Lab opened in a section of Essex Street Market to present the project, and demonstrate the solar collection and distribution technology. It has already received over 70,000 visitors and will remain open until March 2017.

Plans for the Lowline were announced in 2011, and its organisers have since launched two Kickstarter campaigns to help fund the project's development.

The organisation hopes to complete negotiations with developers and neighbourhood organisations by the end of 2017, and open the park the following year.

"Over the last eight years, we just stuck to what we thought was a great idea that could make our city and our community better," said Ramsey. "We're thrilled to move ahead on designing and building a space that people will enjoy for generations to come." 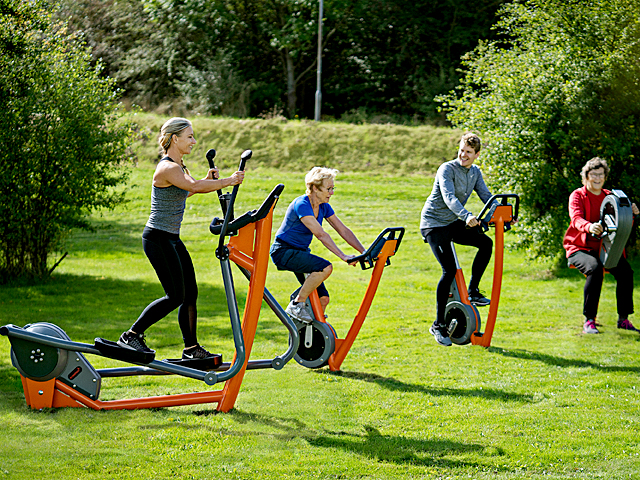 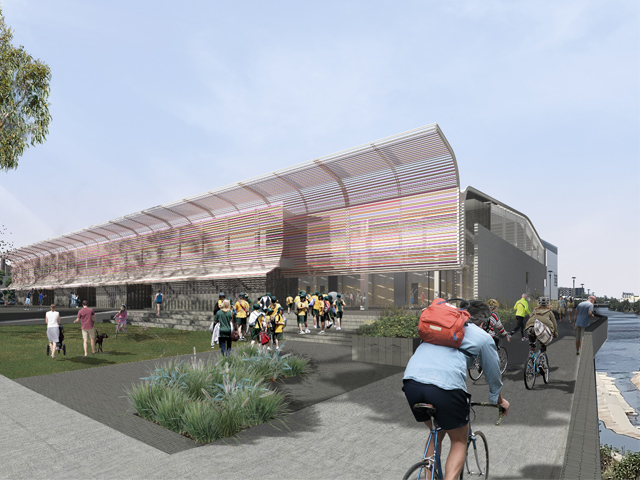