IT’S NOT CHEAP BEING GREEN


In a bid to support the ‘greening’ of the city, City of Sydney has pledged an additional $8 million toward the planting of more street trees to reach the 2030 target of 50% more urban canopy. 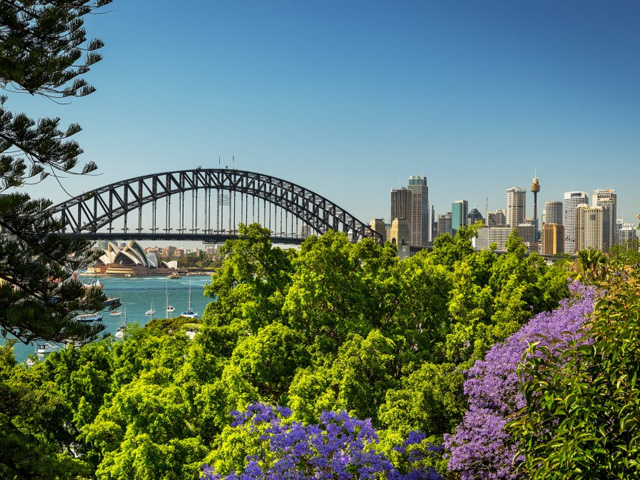 An extra $8 million will be spent over the next 10 years to increase Sydney’s street tree canopy and reduce the damaging heat island effect. 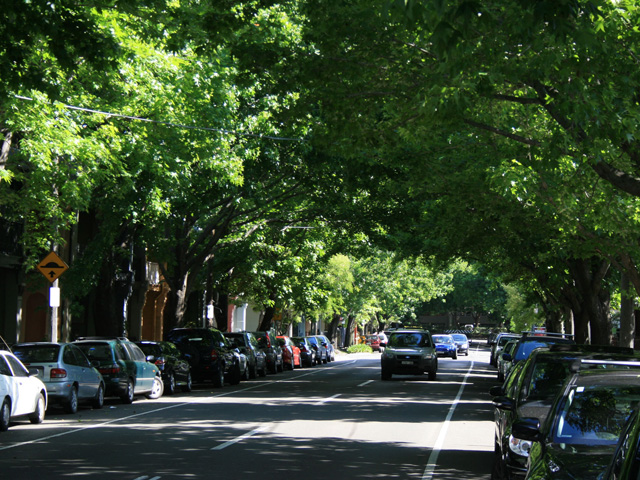 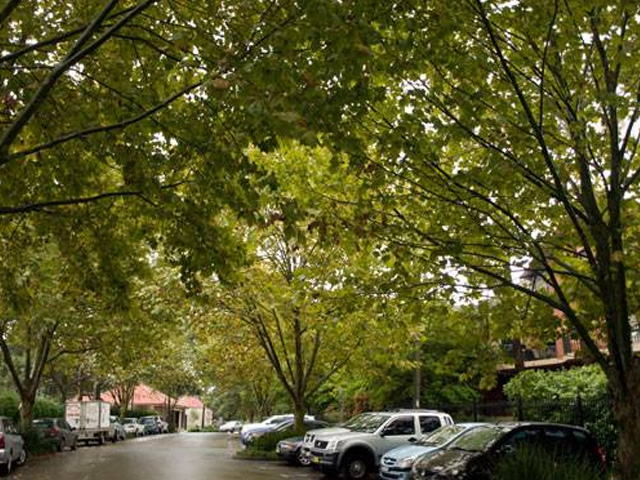 The City of Sydney’s draft budget provided an additional $2.8 million to plant 100 more street trees on existing footpaths every year over the coming decade. The draft budget also provided $5.4 million in additional funding for in-road planting in various locations, including Ripon Way Rosebery, in 2018.

Lord Mayor Clover Moore said the City was committed to protecting and expanding the inner-city tree canopy. “We’re investing $8 million in additional funding over the next decade to improve air quality, provide habitat for birds and wildlife and beautify our city – and to help reach our target of increasing the urban canopy by 50 per cent by 2030,” the Lord Mayor said.

“Our urban canopy has taken a battering in recent years with unprecedented development and the worst impacts of the state government’s light rail and WestConnex projects. Because of these destructive impacts, we need to redouble our efforts.”

The City of Sydney’s current environmental initiatives for the area involve more than 31,000 street trees and 12,000 park trees. Over the past nine years, more than 9,300 street trees have been planted throughout the local area and 10,000 square metres of new and upgraded street greenery, with new footpaths, plants and rain gardens have been installed.

Recent research by Global engineering and urban design company AECOM showed increasing street canopy can also boost home values by tens of thousands of dollars. AECOM analysed tree canopy coverage and five years of house price data and found that houses on streets with 10 percent more tree coverage were worth an average of $50,000 more than houses on less leafy streets in the same suburb.

Around 700 trees are already planted annually under the City’s street tree planting program at a cost of $1 million every year.