Designs have been released for the transformation of Gosford’s waterfront into a new public park as part of an extensive rejuvenation of the city on NSW’s Central Coast. 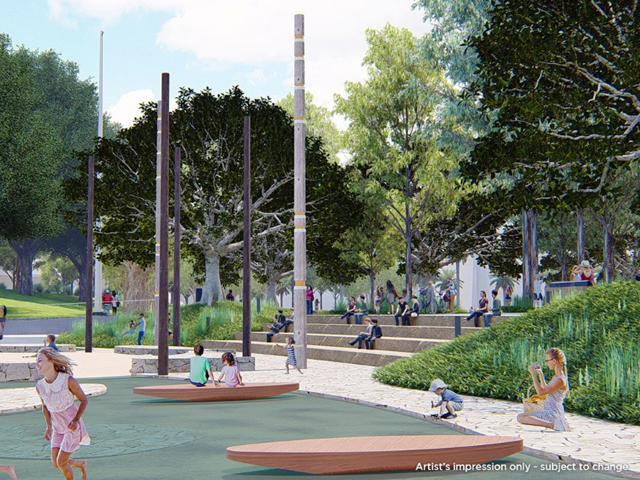 The NSW Government has published the final designs for the transformation, which is located on the Central Coast 76 kilometres north of Sydney.

Led by Turf Design, the design draws inspiration from the principles in the Urban Design and Implementation Framework, a plan by the NSW government for the revitalisation of Gosford’s public spaces. The framework includes three reports, each on a different component of the city. The flat sporting ground of the Leagues Club Field is a key focus of the City South phase of the plan and will play an integral role in connecting the city to the waterfront. 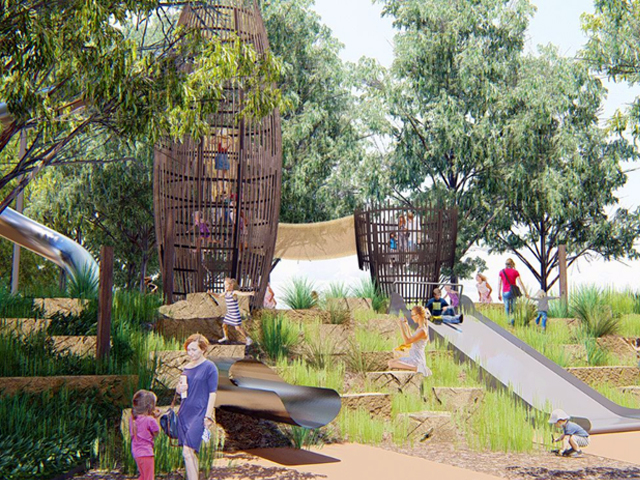 The Tidal Terrace is a shallow waterplay space that will feature a tidal mechanic, which will see the area emptied of water two times a day. the design is inspired by local Indigenous culture, in particular, the Darkinjung people.

The masterplan includes a Community Node that will provide a seating area, a natural playspace, barbecue and picnic settings and an open space for sports or community event. 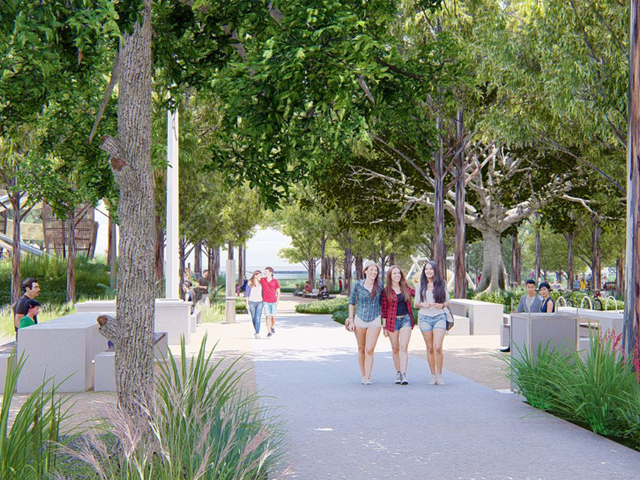 “Today’s announcement sets a new standard for regional playgrounds and open spaces across the State,” said NSW planning minister Rob Stokes. “The final designs showcase best practice in creating exemplary play spaces that invite everyone in the community to stay and play.”

Construction will start in late 2019 and is expected to be completed in late 2020. 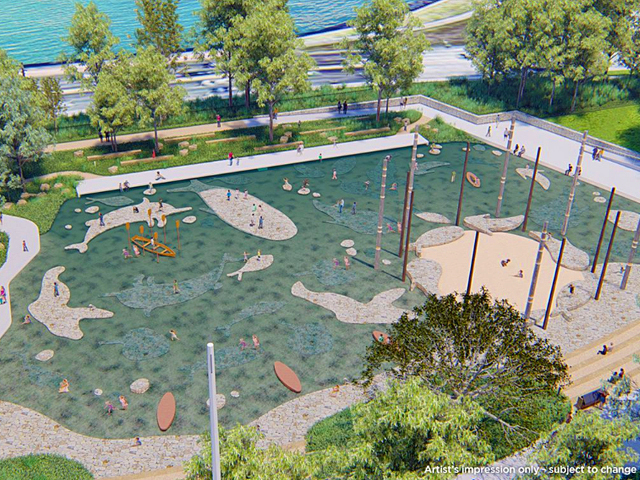 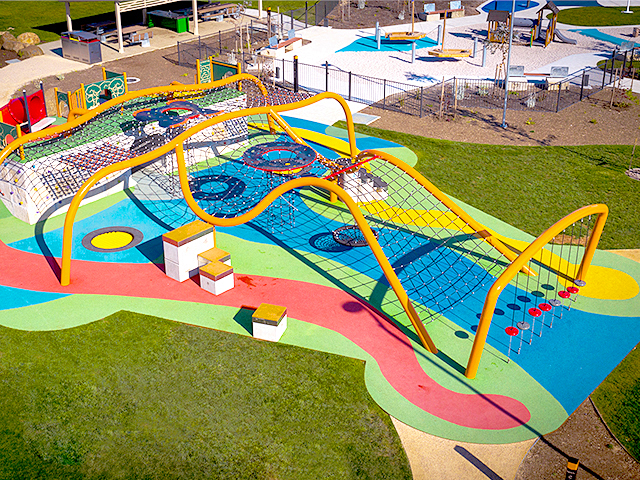 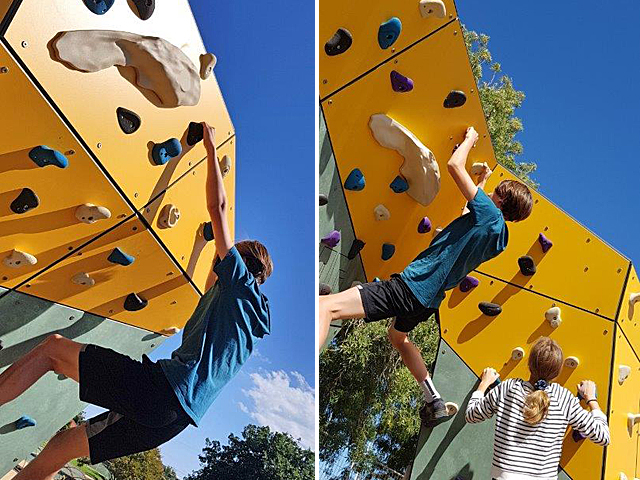 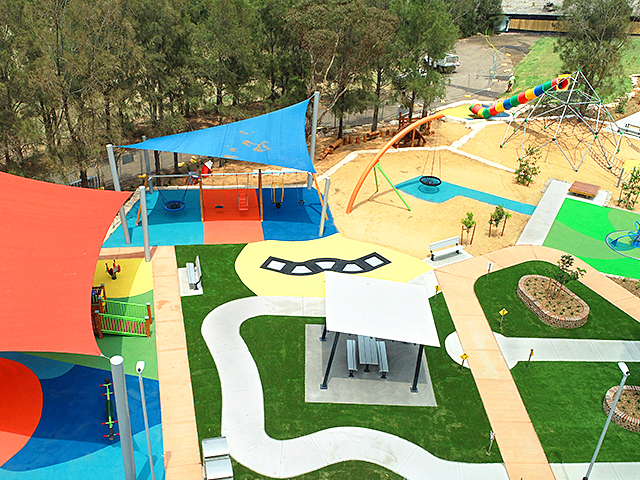 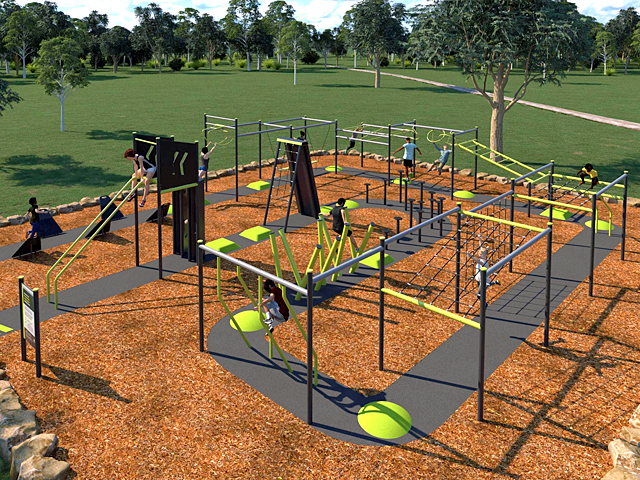 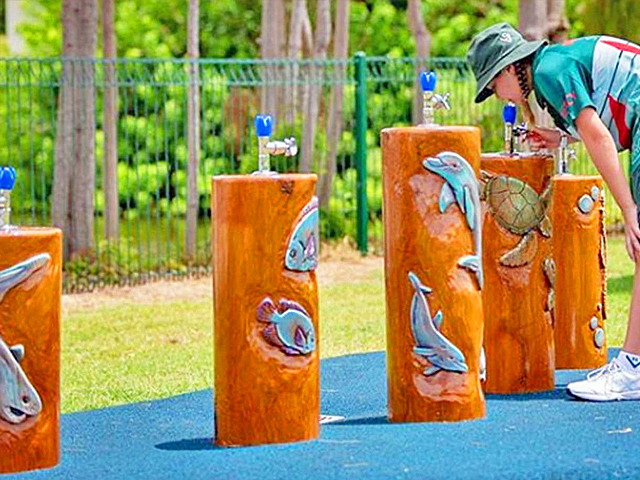 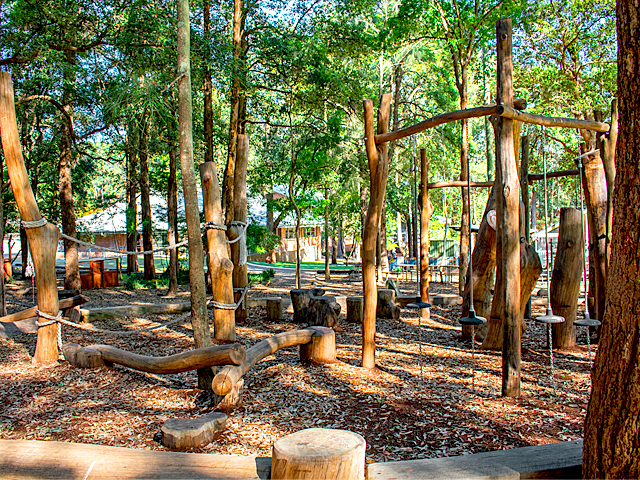