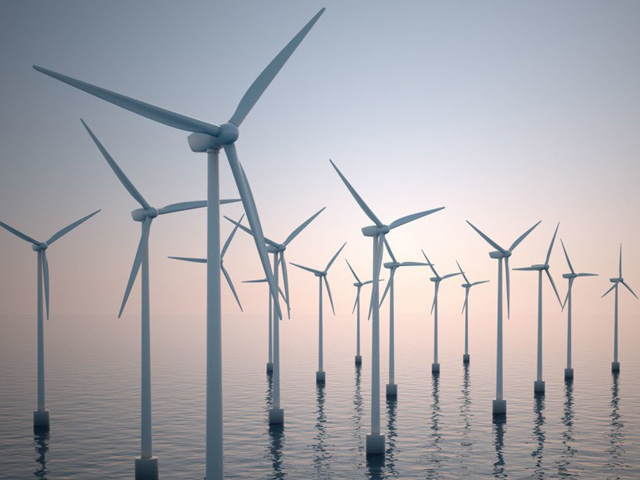 Owned by Norway’s Statoil, the offshore wind power project known as Hywind will produce enough power to light up nearly 20,000 homes, and it just got its marine license from the Scottish government – giving it the go-ahead for installation about 25 kilometers off the coast of Peterhead, Scotland.

The pilot project will feature five floating turbines capable of producing 6 megawatts each, for a total annual generating capacity of 135 gigawatt hours. What makes the project even more interesting is the turbine technology being used.

The turbines used in Hywind will be attached to the ocean floor using a three-point mooring system, and connected by an ‘inter-array’ of cables with an export cable that sends the electricity generated to the shore at Peterhead.

“The momentum is building around the potential for floating offshore wind technology to unlock deeper water sites. The ability to leverage existing infrastructure and supply chain capabilities from the offshore oil and gas industry create the ideal conditions to position Scotland as a world leader in floating energy technology.”