The world’s first all timber stadium will become the centrepiece of a $161 million Eco Park development in England that will incorporate state-of-the-art sports facilities and a green technology business park. 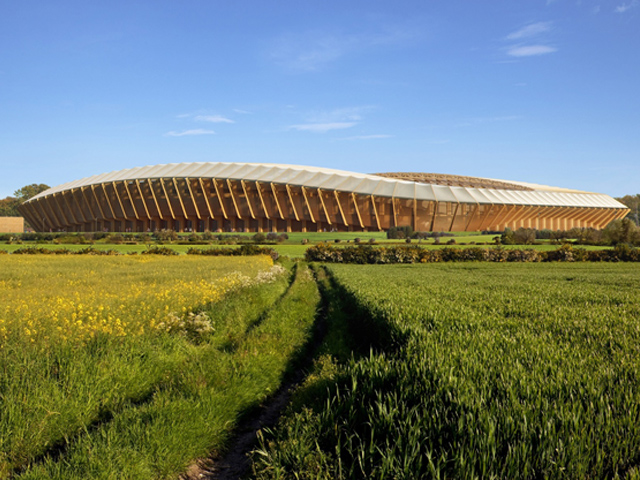 Zaha Hadid Architects (ZHA) has been selected to complete a new stadium for English football club Forest Green Rovers. To be constructed near the Gloucestershire market town of Stroud, the arena will form the center of a £100 million ‘Eco Park’ development — a proposed 100-acre sports and green technology business park. When completed, the stadium will be the world’s first constructed entirely of timber. 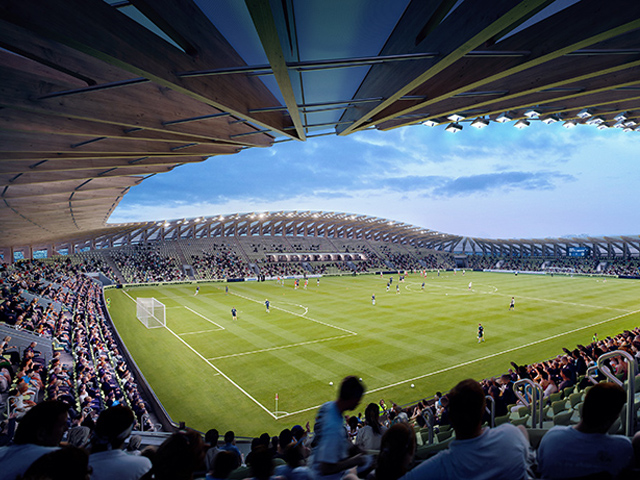 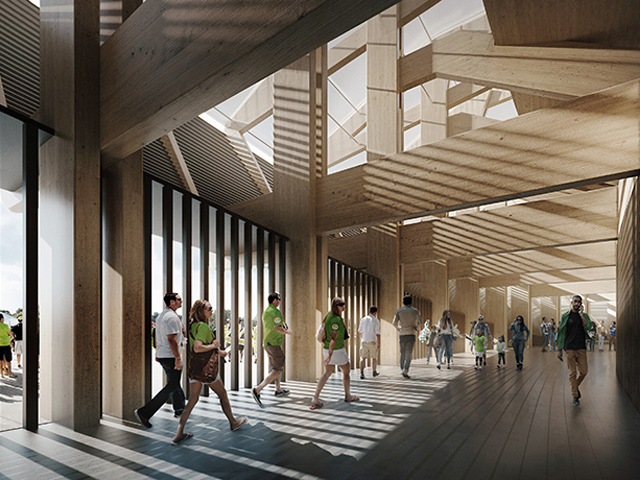 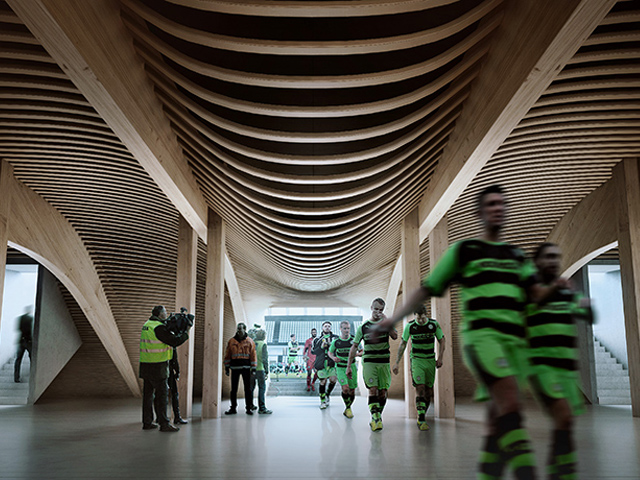 The stadium design from ZHA is a pioneering vision that sits low on the horizon, allowing it to blend naturally with the landscape. The natural material choice of timber for the stadium underpins the development’s environmentally-friendly intentions, giving the stadium the lowest embodied carbon of any stadium in the world. The structure of the stadium, along with the roof cantilevers and louvered cladding will all be constructed of sustainably sourced timber.

The roof of the stadium will be made from a transparent membrane, another unique aspect that according to ZHA, “contributes to turf growth, minimises stark shadows for players and fans, and reduces the volumetric impact of the stadium from distant views in the surrounding landscape.”

"As a building material, timber is highly durable, recyclable and beautiful,” says Jim Heverin, ZHA Director. “The proximity of the stadium’s structural elements to each other has been determined to enable the seating terraces and floor slab to also be made from timber. In most other stadiums, these elements are concrete or steel. With the team’s community and supporters at its core, fans will be as close as five meters from the pitch and the position of every seat has been calculated to provide excellent, unrestricted views of the entire field of play. The stadium’s continuous spectator bowl surrounding the pitch will maximise matchday atmosphere.”

In order to accommodate future expansion, the stadium has initially been designed to fit 5000 spectators but could double in size should the club’s popularity exceed initial capacity.

However, the timber stadium is only half the story. The development of the Eco Park will include not only state-of-the-art sporting facilities, including grass and all-weather training pitches, public multi-purpose facilities and a sports science hub it will also consist of a green technology business park.

The business park will contain sustainably-built commercial offices and light industrial units, accounting for 50 percent of the development. The site will also provide space for the continued expansion of energy company Ecotricity, whose founder, Dale Vince, is also the chairman of Forest Green Rovers. In addition, the development will incorporate a nature reserve, a potential public transport hub, and restoration of the nearby Stroudwater canal.

“Forest Green Rovers have established a holistic vision for the site to retain its pastoral qualities whilst adding new facilities for the town. While the stadium will be the centrepiece, the project creates a new public realm with both recreational and occupational uses, enabling the entire site to contribute to the town - not only on match days but every day of the year,” said Jim Heverin, Director at ZHA.

The winning design from ZHA was recently chosen as part of a design competition initiated by Forest Green Rovers early in 2016. 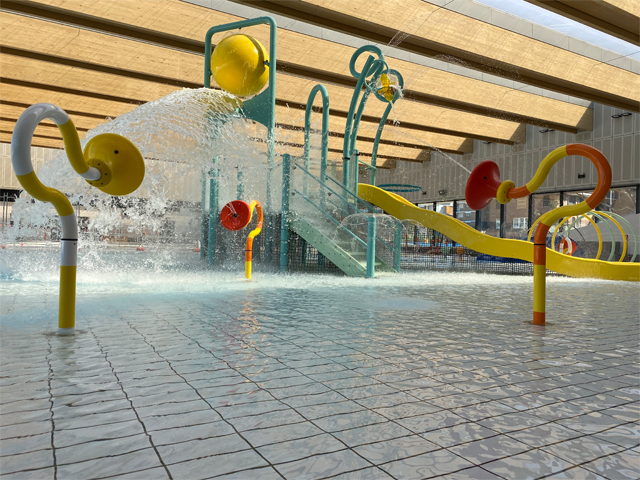 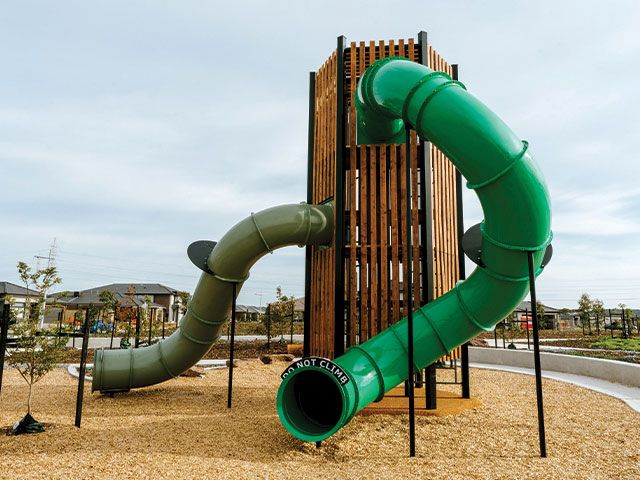 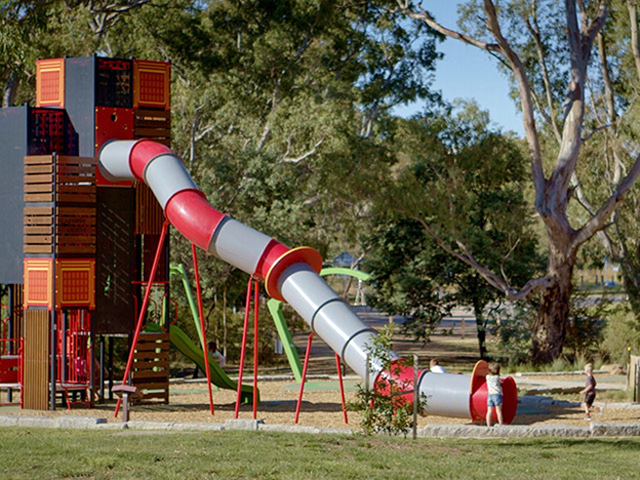