Tavares Lane in Collingwood has received a colourful and historical makeover with the laneway transformed into an Indigenous artwork that pays respects to the First Nations, created with MPS Paving’s StreetBond™ fast-drying road paint. 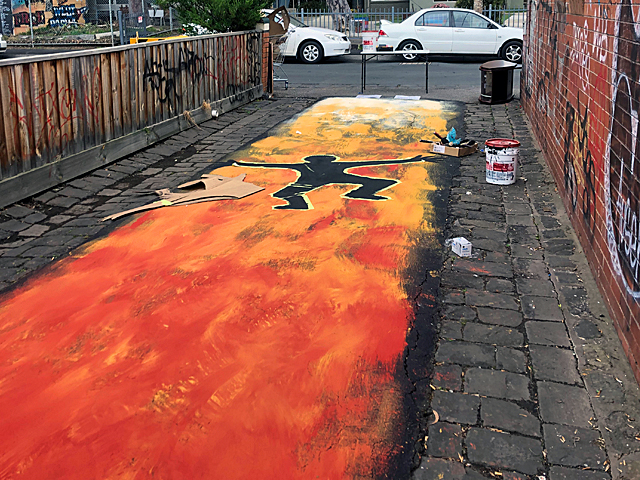 The project brief was to transform the pathway of Taveres Lane into a local indigenous drawing, to be designed by a local First Nations person. The aim of this project was to pay respects to the First Nations people as the laneway was named after a person of colour, Antonio Tavares – a first for the City of Yarra – who passed in 2017. 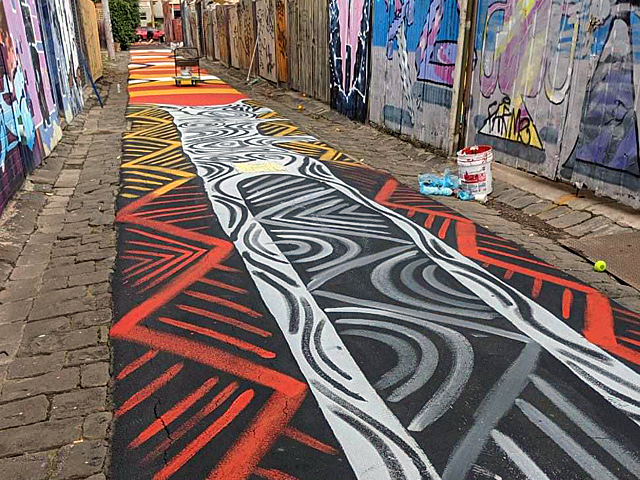 Tavares was born in Cape Verde, a small island nation off the west coast of Africa. He initially migrated to Europe, where he became a European Welterweight Boxing Champion, and then later moved to Australia in 1983, eventually settling in the Collingwood Public Housing Estate. Tavares worked tirelessly with local youth over many years, establishing the Collingwood Housing Estate and Collingwood Residents Gym and the Underground Boxing Gym established in 2008. 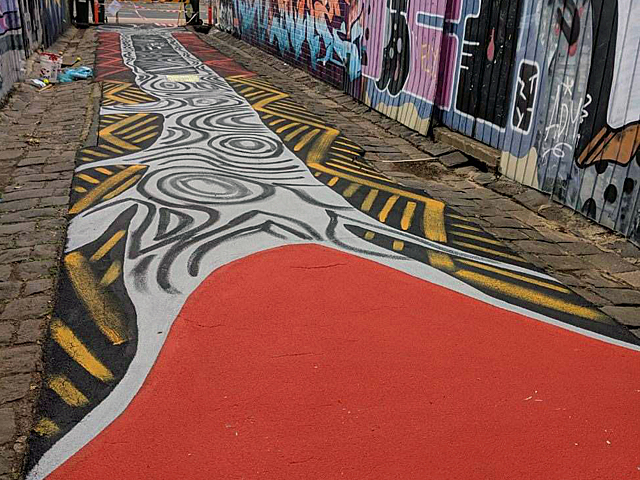 According to Joshua Tavares who assisted with the project, the artwork incorporated both blocking style and free form painting so that the story of the art could be achieved. 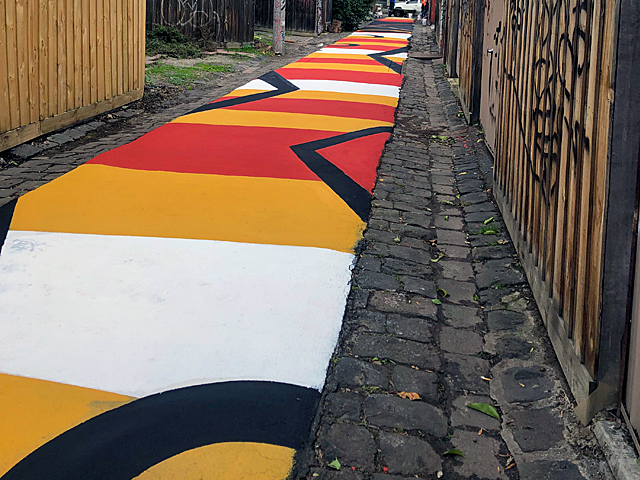 The artist used the fast-drying StreetBond™ road paint from MPS Paving to paint the laneway. StreetBond™ is unique from regular paint and produces effective results for all kinds of painting, from bold blocking to stencilling and fine detailing.

Ideal for layering and building colours, StreetBond™ also works well with mixing colours. This was important for the project as the blends of yellows and reds produce orange of different shades depending on the paints used. The artist painted flames, footsteps and other shapes near the Johnston Street end of the laneway, which came up perfectly clear against the vibrant backgrounds. 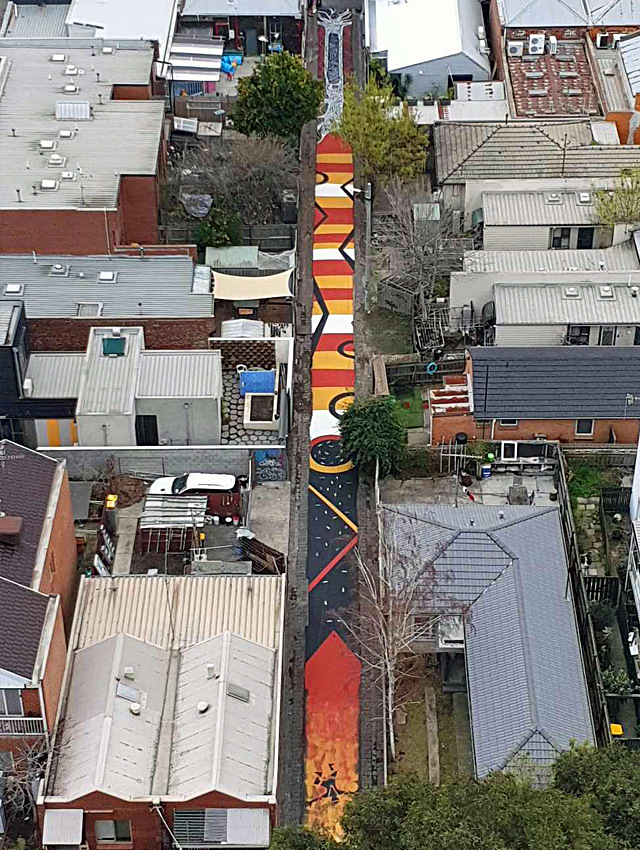 MPS Paving’s range of StreetBond™ textured coating and paving paint is a practical solution that brings softness and colour to hard-formed surfaces and structures. As it is anti-slip, the paint can be safely applied to many surfaces to create colourful and safe ground artwork without posing any hazards for areas that have high foot traffic. StreetBond™ will give you peace of mind by increasing the slip resistance of your flooring surfaces.

To find out more about StreetBond™ or any of MPS Paving’s products and services, visit the website or contact them via the links below or on 03 9707 0077. 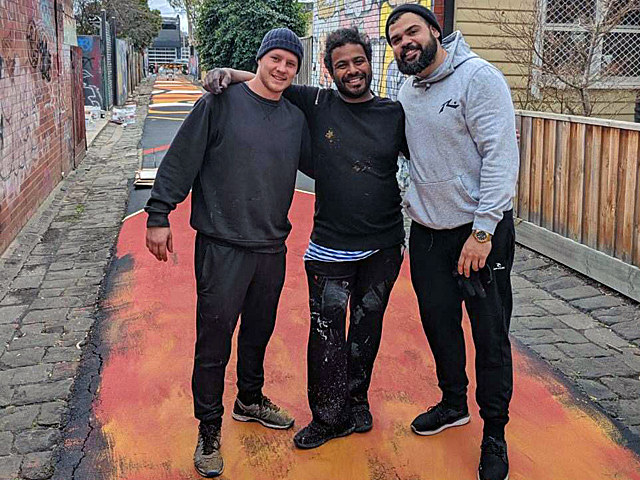 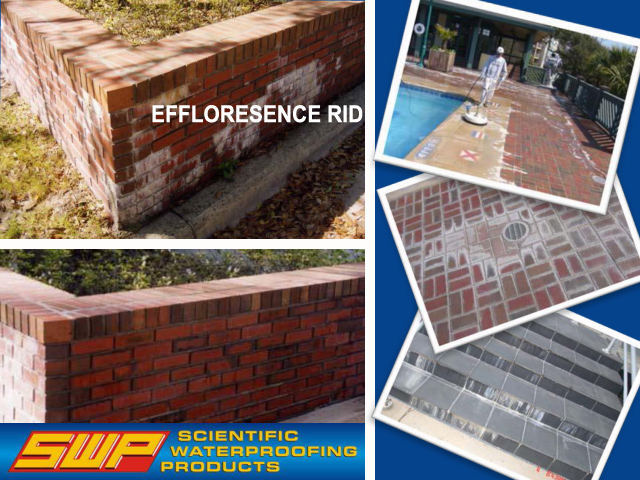 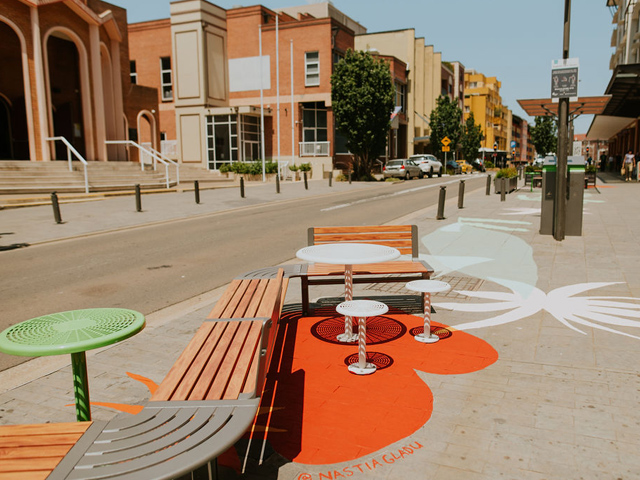 ALL TOGETHER WITH MPS PAVING 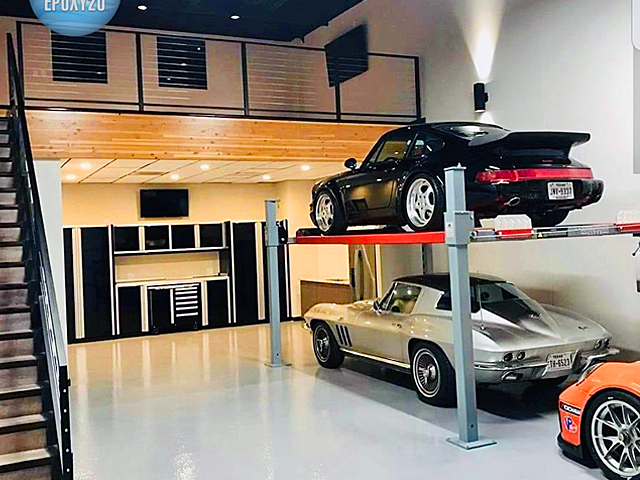 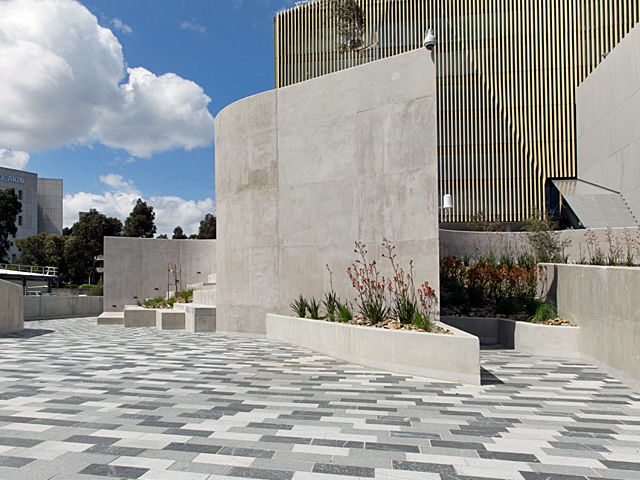 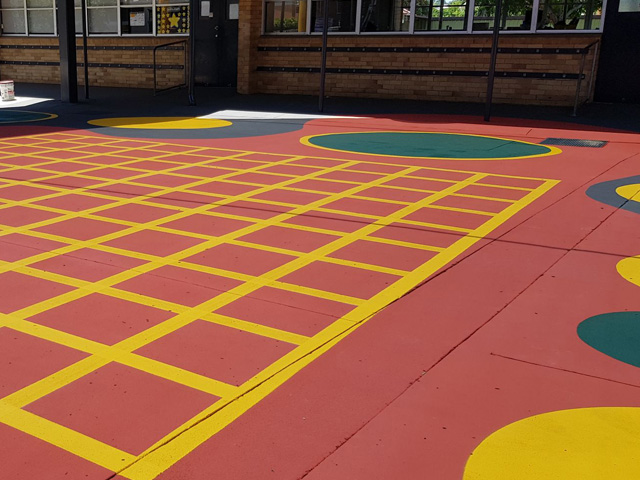