Incredibly versatile and surprisingly strong, the Casuarina 'Cousin It' from Ramm Botanicals is an adaptable plant with an extensive range of benefits and is the ideal ground cover solution for any landscape. 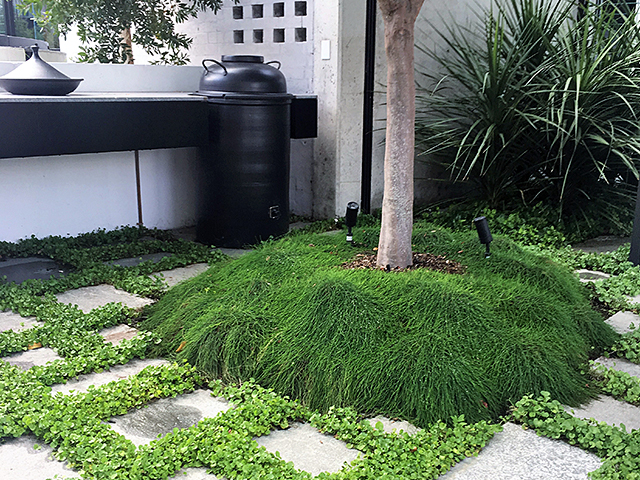 With long, slim branches that create a spreading habit, the Casaurina 'Cousin It' will cover large areas quickly and can hide anything from public view, including drainage pipes, stumps etc. This plant can even create a spectacular ‘waterfall’ effect when it is positioned correctly along retaining walls and embankments. This cascading appearance earned this plant its name, based on the famous character from the Addams Family.

Ramm Botanicals have supplied Cousin It to many projects with many applications. Dean Aikin, owner and managing director of the landscape maintenance and garden installation business Urban Roots, is a big fan of Cousin It and has used it in a wide range of projects over time. Dean and his team completed the following projects designed by landscape architect William Dangar from Dangar Barin Smith, who also prefers to use Cousin It due to its texture, contrasting appearance against other plants, cascading habit and coastal hardiness. 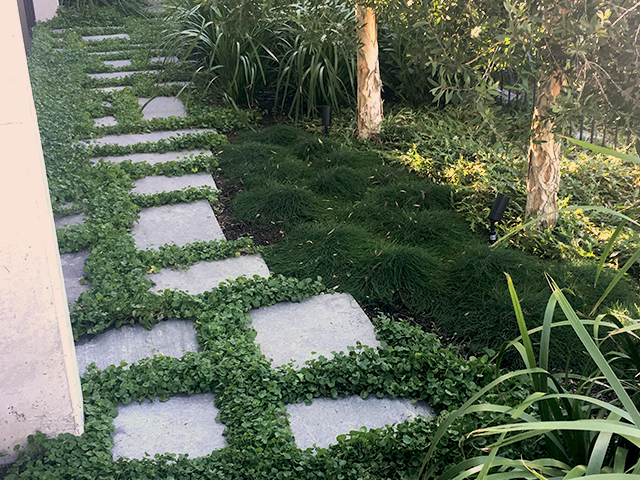 Cousin It is well suited to the harsh elements of a rooftop garden with strong winds and free draining, light weight soil mix. Thanks to its shade tolerance, it was used as an underplanting to Cupaniopsis anacardioides (Tuckeroo) and Melaleuca quinquenervia (Paper Bark) trees. Cousin It contrasts well with the kidney weed that was planted between the stepping pavers. 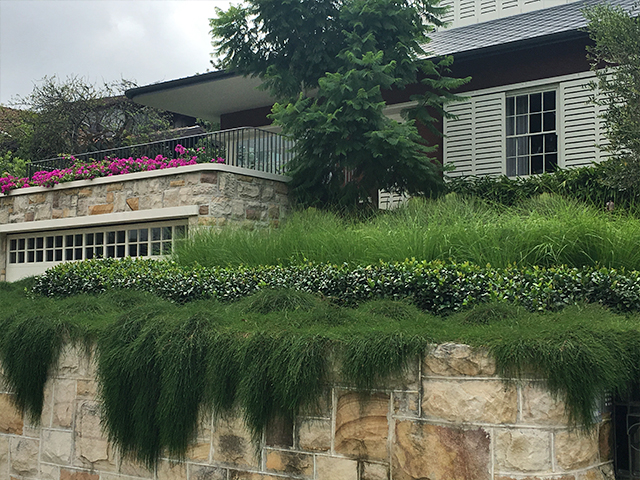 For this project, Cousin It was used as a main feature groundcover plant. The foliage, texture, colour and shape contrasts beautifully with the other plants, such as the Trachelospermum jasminoides (Star Jasmine), creating a stunning aesthetic for the space. Cousin It was successfully used with both exotic and native plants. 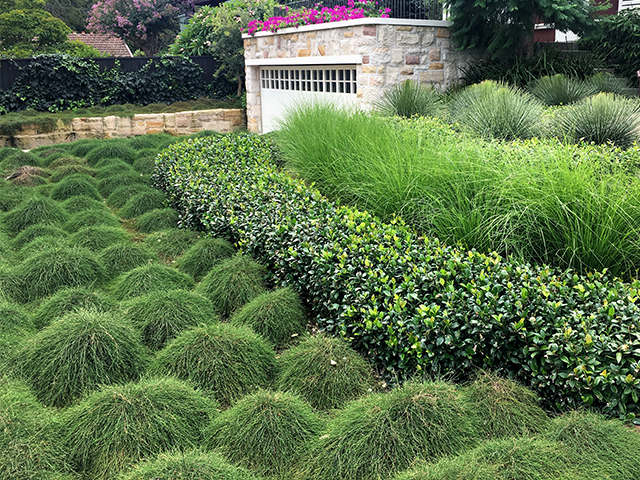 As a very adaptable coastal plant, Cousin It was planted with native soil mix in this south-facing garden to take on the full force of salt-laden winds. With its prostrate and ground-hugging form, Cousin It was ideal for this embankment planting, as it helps to minimise soil erosion. 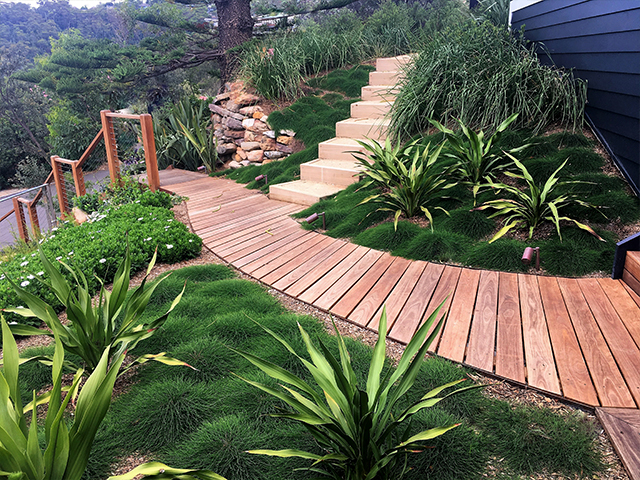 “In general, Cousin It is a great plant for tough conditions,” said Aikin. “It’s low maintenance, quick growing, an excellent weed supressing plant and is a great natural mulch that minimises erosion.” 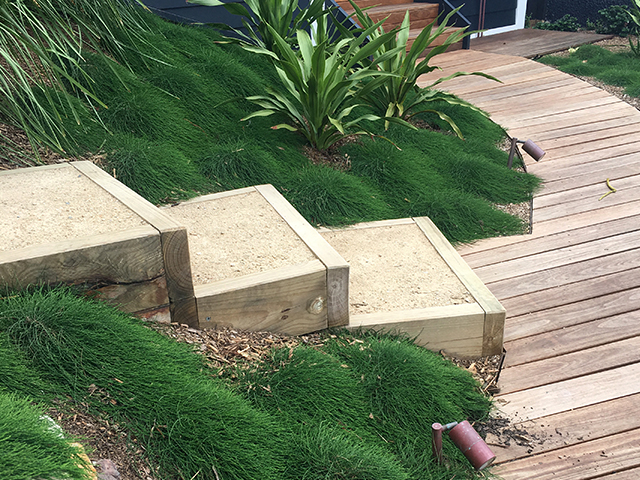 To find the nearest supplier of this versatile plant for your next project, please contact Ramm Botanicals via the links below. 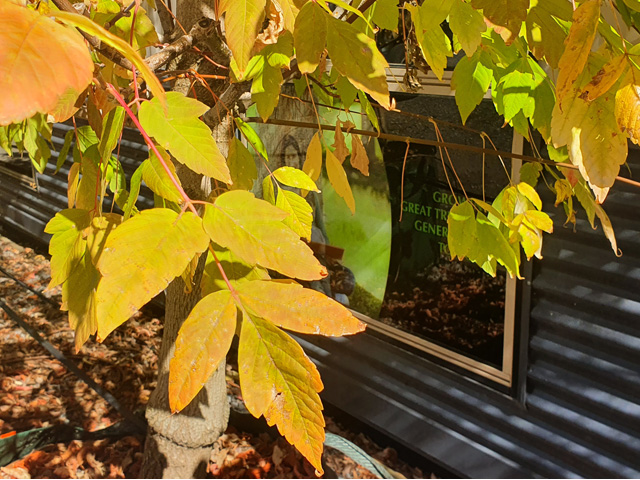 TREES FOR A FRESH POINT OF DIFFERENCE 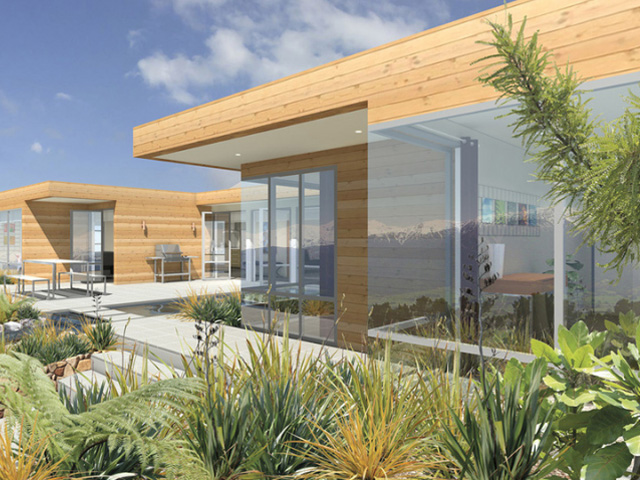 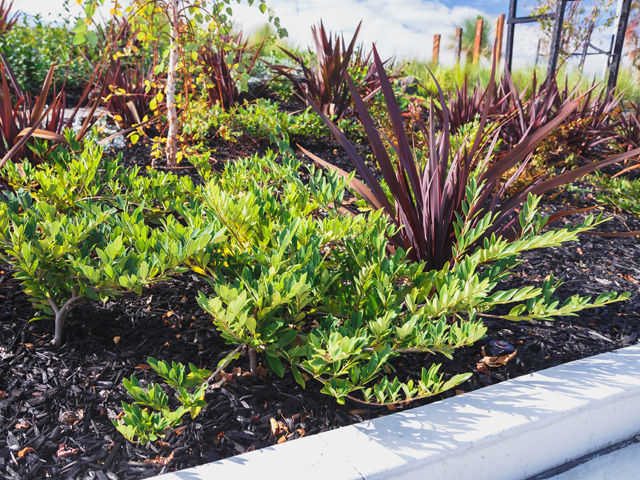 THE BEST PLANT YOU HAVE NEVER HEARD OF 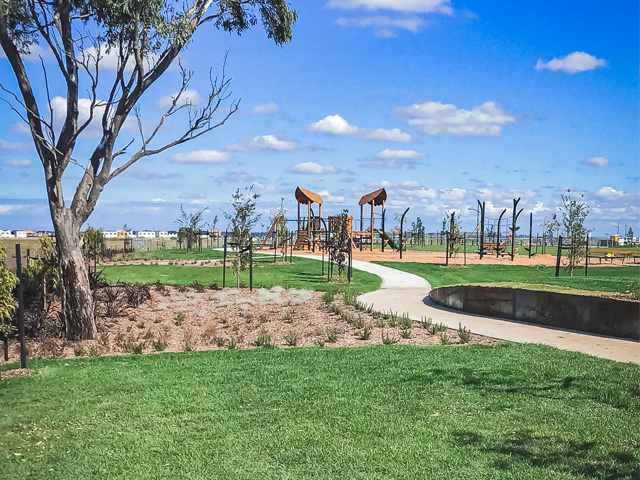 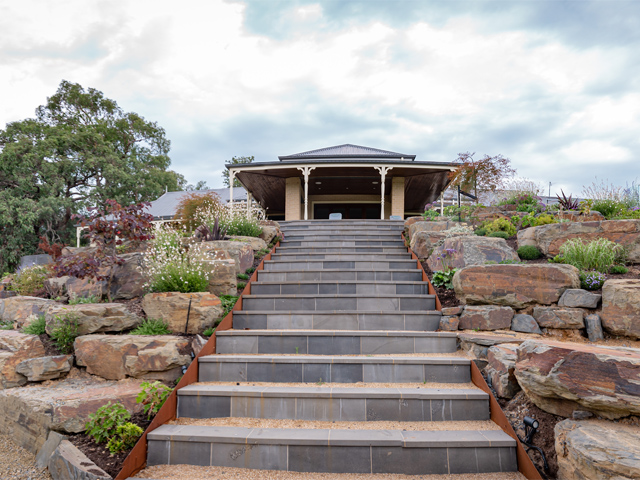