Are Our City Investments About to Have a Kodak Moment?

In a world where five years, let alone ten, is an eternity in current technology advances, there is concern growing that our planned decade-long city infrastructure expenditure is not going to get us to where we need to be. 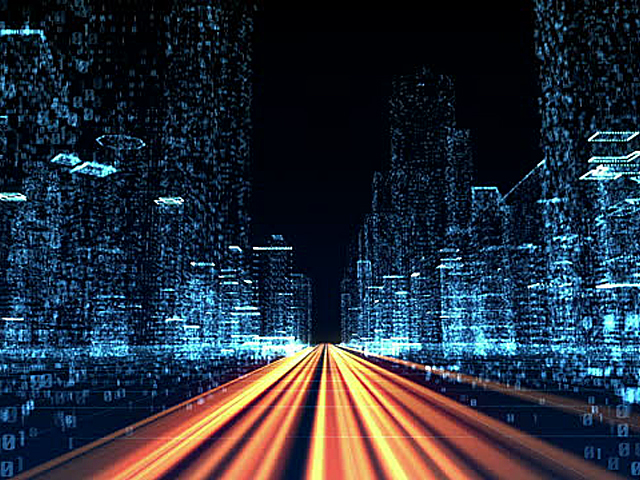 With the pace of change from technology, urbanisation and a significant infrastructure investment catch up in most of our Australian capitals underway, Chris Isles, Executive Director for Planning at Place Design Group has voiced this concern and posed the question, “Is anyone really thinking about the future of our cities and what might be five years from now’?

Speaking at the Committee for Sydney Smart Cities Taskforce meeting today, Mr Isles said, “No one in the business world wants to be the next Kodak or Blackberry, having invested so much into products or services that quickly got swallowed by the tidal wave of change and tech-evolution.

“But the same is possible and true of our core city investments being made. It is entirely possible that any one of our major metro rail, road, tunnel, school and road investments could be out of date or technically obsolete before they have opened, if future-proof principles have not been integrated in their initial design and delivery.”

The solution? The concept of the ‘Fifth Bottom Line’ (5BL). Brainchild of Mr Isles, the concept was tabled at the Taskforce meeting and released in a whitepaper. The 5BL provides an extra layer of measurement, consideration and reporting on the tech-resilience and future-proof-ness of investment decisions. By incorporating this 5BL, decisions can be de-risked to ensure major projects are not out-of-date on opening and unable to evolve cost effectively as technology advances.

“The challenge is that most States, Departments and Councils are only applying a triple and rarely a quadruple bottom line approach to informing and guiding the capital expenditure programs, but no one has openly been talking about factoring in future change, adaptability and future-proof-ness,” says Mr Isles.

In the 2018–19 Budget speech, former Treasurer Scott Morrison said, “Our $75 billion ten year rolling infrastructure plan will continue—strengthening our economy, busting congestion in our cities, making rural roads safer and getting our products to market.”

Mr Isles notes, “The concept of a 5BL would future proof our cities and this proposed infrastructure plan. By creating 10 City and Infrastructure Future Proofing Principles to measure the 5BL, we would have a framework to give a more robust idea of the future and enable more resilient decision making and investment to cater for the change that will occur five-plus years from now.”