Should the Grass be Greener?

Not all Parks Should be Green: 10 Tips to Design Landscape Infrastructure

Does it make sense to design green parks in desert cities such as Casablanca, Dubai, or Lima? Ostensibly it does because they contribute freshness and greenness to the urban environment. In exchange, however, they disrupt native local ecosystems, incur high maintenance bills, and begin a constant struggle to ensure water availability.

ArchDaily conversed with Miriam García García, founder of the Spanish-based LandLab and former general director of Urbanism and Territorial Planification of the Autonomous Government of Cantabria, Spain. “Park is such a weird word. We should talk about landscape projects,” she says, indicating that greenness and parks are old-fashioned concepts. Garcia summarises the challenges these landscape projects face — from the climate emergency to responsibilities to the ecosystem. “We should move forward from the idea of the garden to the idea of landscape infrastructure,” she claims. 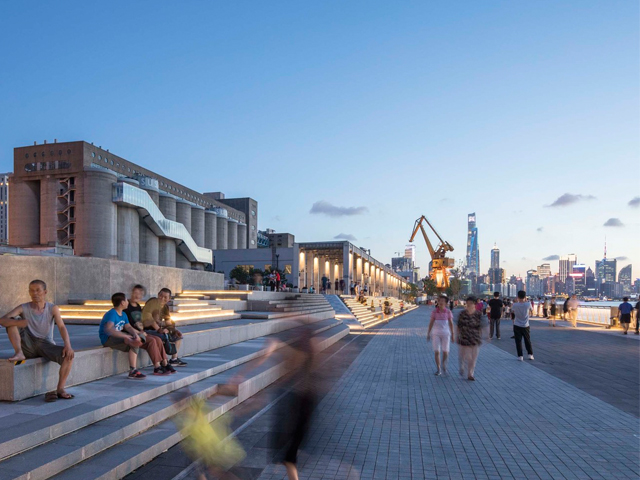 1.   Parks should maximise the resources from their natural environment
“Parks can provide comfort to citizens even within the range of available ecosystems in the area. They can work within them to maximise the available resources of their particular context. Specifically, they should utilise resources related to water availability and soil fertility.”

2.   Sustainability criteria should define the landscape layout — not the other way around
“Parks and water work, metabolically, as a building. The metabolic functioning of the park should follow the sustainability criteria so that the appearance — what the user will perceive — is consistent with that operation. If you can do it with a sustainable building in a desert climate you can also do it with a park,” says García García. 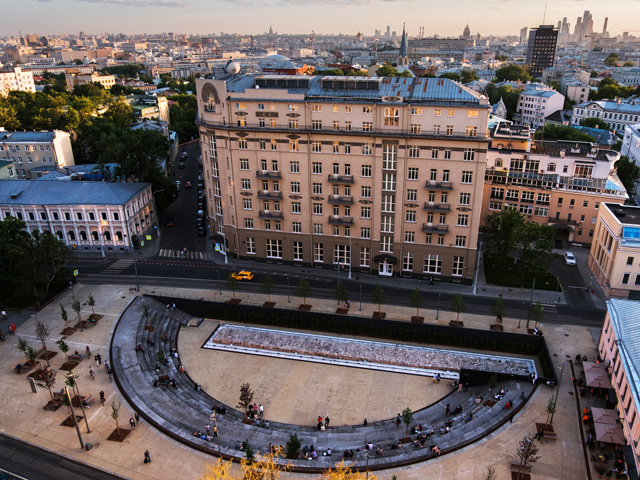 3.   In a desert climate, a landscape project must fertilise
“Fertilizing an area is not turning it green, but rather fostering its phenomenological and ecosystem diversity through landscape elements. That fertility can bring an environment at maximum desert aridity up to the highest humidity. To this end, you could collect, store, and purify water. From there, you start working with an ecological succession of species that perhaps at a certain point can form a small forest mass, because they are linked to a network of ditches or water taken from an irrigation well,” speculates García García.

4.   Austerity is not the only solution for desert climates
“I do not think you have to defend the austerity of the desert at any price. You can capture the humidity and the little water available on the site to irrigate. Today we are just beginning to link green infrastructure vocabulary to specific typologies,” says García García.

5.   Not all parks should be green
“The solution to the ecosystem and climate problems does not imply necessarily that all parks based in a desert climate should be yellow, but that the embedded creativity of ecology alongside the ethics of sustainability — to which we all are subjected by in this Anthropocene context — are the ones that should generate the innovation in a landscape project. This will be revealed not only in its formal and vegetative appearance but also in those infrastructures that make that possible,” stated García García.

6.   Consider the climatic conditions of the project in 2070…
“As a species, we are in a critical situation facing two planetary boundaries. One is the conditions that have allowed life on earth in the Holocene. The other is climate change: a project should consider whether the site is trending towards a shortage of water resources within 50 years and the general trend of climatic conditions.” 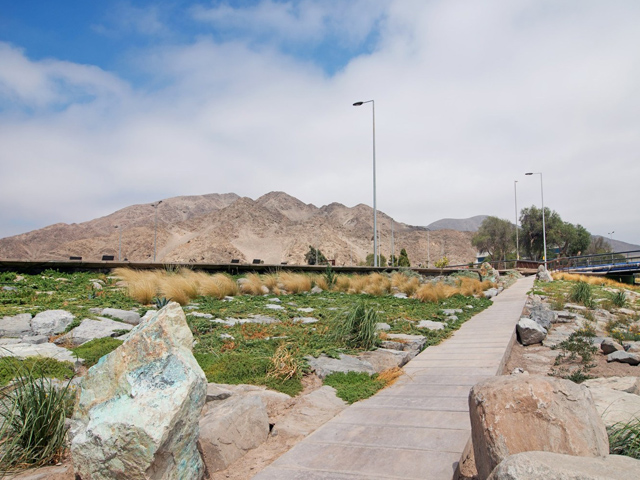 7.   …and design the project having 2120 in mind
“A park is not planned for today, but for continued existence over the next 100 years so that it can follow the evolution and succession of the species. The issue we have is that our landscape designs take longer to build than buildings. Therefore, time is a fundamental variable from the beginning of the project.” 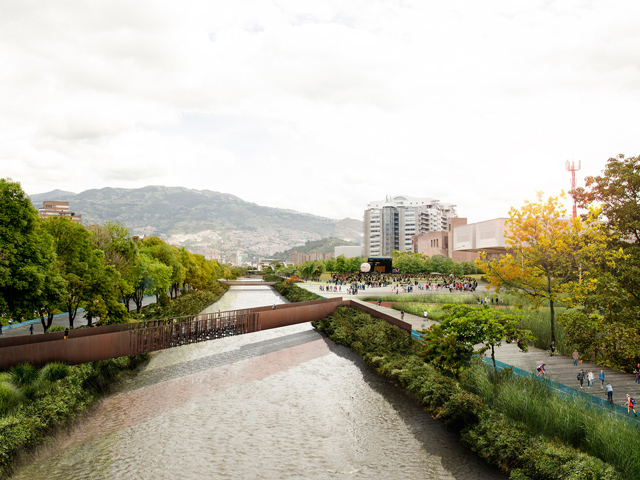 10.   Landscape infrastructure delivers ecosystem benefits
“A river, for example, is also landscape infrastructure: an ecological corridor that deposits sediments that fertilise the land and displays multiple ecosystem benefits. It allows the growth of flora and fauna and therefore ensures that there is food or species that can migrate. That is, when a landscape is functioning as infrastructure, it allows the flow and exchange of matter and energy. This is called autopoiesis: the capacity of self-organisation that systems have to adapt, fertilise, and survive. 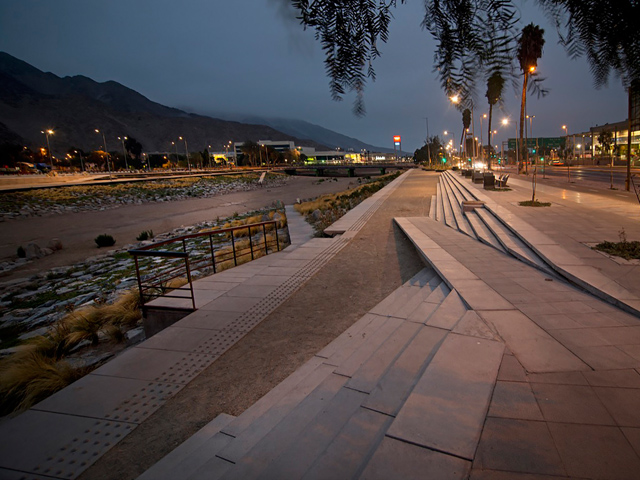 Tags: greenspace, public space
Previous postHow to Design a Greenhouse Next postWhere Will all the Trees Be?