An arch-shaped steel bridge in the Himalayas will be the world’s highest bridge – and an ‘engineering marvel’ - when construction completes in 2016. 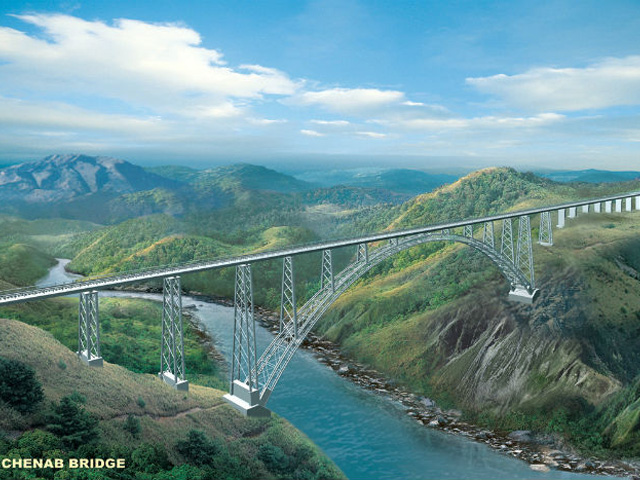 Stretching 35 metres taller than the Eiffel Tower, the world’s highest bridge is being built over the Chenab River in northern India, with engineers aiming for an expected height of 359 metres.

“It is an engineering marvel. We hope to get this bridge ready by December 2016,” a senior Indian Railways official said.

The 1,315-metre long bridge will use up to 25,000 tonnes of steel and is costing the Konkan Railway Corporation, a subsidiary of state-owned Indian Railways, an estimated $92 million.

The structural concept sees a two-ribbed steel arch flanked by concrete approach viaducts on either side. The chords of the trusses are sealed steel boxes, filled with concrete to assist in controlling wind-induced forces on the bridge. The main arch is being erected using two cable cranes attached on either side of the river which are secured on enormous steel pylons. The cable cranes are the largest in the world.

One of the biggest challenges involved was constructing the bridge without obstructing the flow of the river. Approach roads had to be constructed just to reach the foundations of the bridge. Continuous construction has enabled the number of bearings to be minimised, particularly on the approach viaduct. This reduces maintenance and inspection requirements and will provide a smoother ride across the bridge.

“The design would ensure that it withstands seismic activities and high wind speeds,” the Indian Railways official added.

Norway-based Force Technology Laboratory conducted several wind tunnel tests to understand the effects of wind speed, static force coefficients and gust buffeting. The bridge has been designed to resist wind speeds of up to 260 kilometres per hour.

The bridge will be made largely of steel, as the material is more economical and is able to resist temperatures of -20 Celsius as well as potentially high wind speeds.

To enhance safety and security, the bridge will be made of 63 millimetre-thick special blast-proof steel. The concrete pillars of the bridge are also designed to withstand explosions.

The bridge, with its massive steel arch the first of its kind in India, will connect Baramulla to Jammu in the Himalayan state with a travel time of six-and-a-half hours, almost half the time it currently takes. Design and construction of the bridge was awarded to a joint venture of Afcons Infrastructure, Ultra Construction & Engineering Company of South Korea and VSL India in 2004. 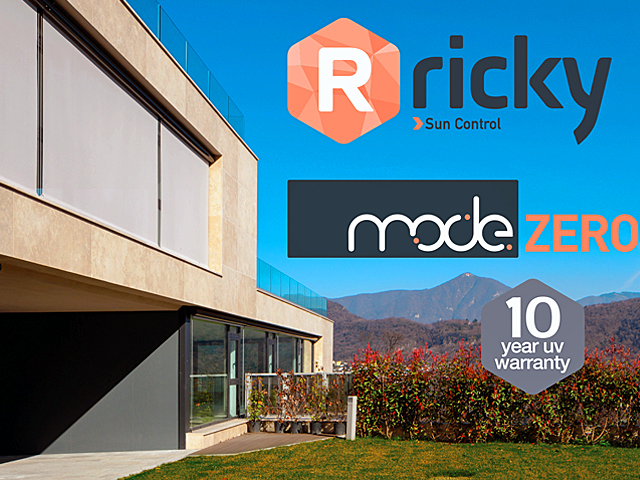 HAVE YOU HEARD ABOUT MODE ZERO?