WHAT'S UP WITH WSUD?


Water Sensitive Urban Design, while adopted readily by some states, is still not a mainstream practice for all. Does this signify its success or failure as a system? What does this mean for stormwater management going forward? 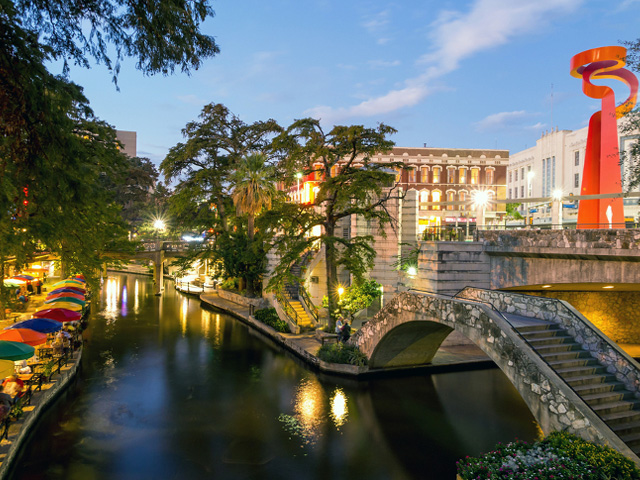 Whether water sensitive urban design is a soaring success or an abject failure depends on who you ask – or perhaps where you work. 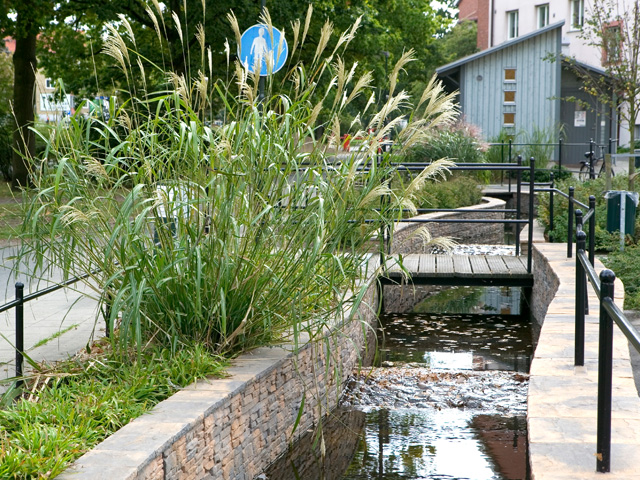 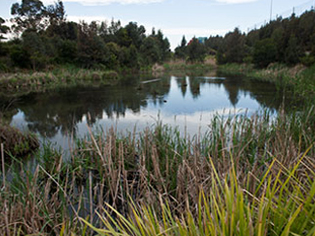 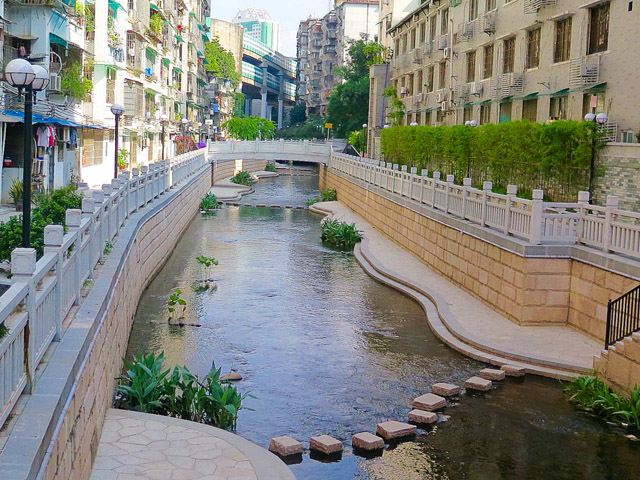 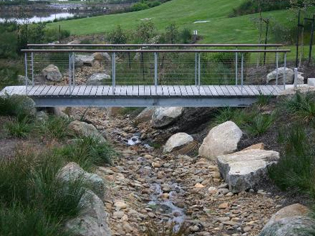 Water sensitive urban design, or WSUD, is widely regarded as an Australian innovation that rethinks the way we manage stormwater in cities. It’s an innovation that has arguably been through a long and challenging mainstreaming process but is now enjoying widespread adoption. Well, in some states anyway.

What is water sensitive urban design?

Traditionally, the rain that falls on our roofs and streets was regarded as a nuisance – something to hide underground and drain away as quickly as possible. The impact of this ‘out of sight, out of mind’ approach became subject of public outcry as urban waterways and bays became increasingly degraded, burdened in polluted urban stormwater flows.

The water sensitive urban design philosophy turned traditional thinking on its head, instead using urban design and planning processes to integrate natural assets into cities to hold up and treat stormwater soon after it hits the ground, making the most of the water as a resource to enhance and green our cities while also protecting local waterways from pollution. As the philosophy took hold, the term WSUD increasingly became used as a noun instead of a verb, becoming a catch-all term for the most popular types of natural systems used to manage stormwater in a new way – wetlands, ponds and raingardens.

Has WSUD been adopted widely?

The answer to this question varies from state to state, with each state having been on a very different journey. The ‘Kings Landing’ of the WSUD world, Victoria has been long regarded as the stronghold for the adoption of the practice with widespread awareness and applications across councils, and requirements to apply WSUD techniques in new development embedded in state legislation. Victoria has also been a hotbed for research in the area and has enjoyed significant funding for trials and application of innovation over the years.

Competition for the throne has always been ripe in the North, with Queensland also boasting a long history of research and innovation, though in recent times the journey has changed its focus, with flood mitigation and sediment control becoming the major drivers for WSUD thinking.

Adoption of the concept in other states has arguably been slower and more patchy, hampered by the whims of political will. While the science is solid and proven, there is still a call to adapt technologies to better accommodate the more challenging wet and dry climates of the Northern Territory and Western Australia.

On the innovation adoption curve, WSUD could be regarded as largely mainstreamed in Victoria and Queensland, with local industries now stuck at the top of the curve and faced with the hard slog of sorting out the tricky details around maintenance and long-term management. Meanwhile, WSUD retains more of a ‘nice to have’ badge in Western Australia, New South Wales and South Australia – sitting them solidly in the early adoption phase.

“There isn’t a one size fits all solution for WSUD as it involves a fundamental change in the way we design cities, which is affected by many physical and political factors,” he said. “The science is solid, but the innovation challenge often comes in the transition of concepts into local policy, education and practice.”

WSUD projects: The good, the bad and the ugly

All states have one thing in common: they can draw on a range of examples of WSUD in practice that demonstrates glorious success and embarrassing failures. Perhaps it’s a teething issue for all innovations, but the failures always seem to get more press and end up being a thorn in the side in the adoption journey. Suffering miscommunications between design and construction, WSUD has been a learning curve for a range of disciplines, including engineers, landscape architects and planners. To add to the challenge, successful delivery always involves these disciplines working together to break down previous silos and redefine responsibilities.

Some examples that have stood the test of time which are still repeatedly utilised by practitioners as good examples include Lynbrook Estate and Royal Park Wetlands in Victoria, and Coomera Waters and Broadwater Parklands in Queensland. However, these examples are very much the old guard – the well-publicised examples that were delivered during the early adoption period and which attracted much excitement and intrigue.

The WSUD achievements since then have received less coverage, quietly delivering and mainstreaming the concepts. The fact that the majority of the industry is still learning and that different states are progressing at different paces means that it is of vital importance that we share examples of good practice.

Ewert highlights that there is currently a great opportunity to take stock of how far we have come. An industry-wide call has been issued for suggestions of the most successful and most useful examples of WSUD (and water sensitive cities more broadly) that have been delivered since the journey began, with the aim of collating the inspiring and confidence-building examples for the whole industry to draw on.

What are the next innovations for WSUD?

Innovators don’t stop innovating, and in niche circles, WSUD is old hat. More recently, focus has centred on integrated management of the water cycle as a whole – using stormwater and other urban water sources such as recycled water as new water supplies and managing water in cities to alleviate the effects of heat waves, improve health, and create play and recreation opportunities.

“We have learnt so much from the WSUD journey about how to most effectively transition from theory to practice, that we are now able to fast-track adoption of research into the industry by providing not only technical solutions but also tackling policy creation, organisational capacity and community collaboration,” Ewert claims.

What's up with WSUD?
Universal Magazines