The Brisbane River is at the core of Brisbane's history, development and sense of place. This importance certainly contributed to the success of the first 'Discuss' event organised by the Australian Institute of Landscape Architects. 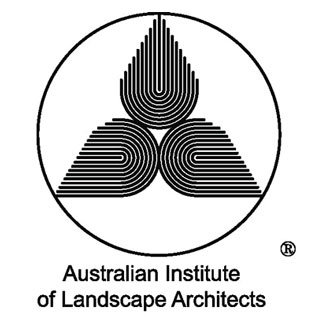 The Brisbane River is at the core of Brisbane’s history, development and sense of place. This importance certainly contributed to the success of the first ‘Discuss’ event organised by the Australian Institute of Landscape Architects.

The event was held on April 7 at the Brisbane Convention and Exhibition Centre.

Kevin Hayes (principal, Kevin Hayes Architects) opened the event with a proposal to re-unite William Street with the Brisbane River. His plan is to capitalise on the role played by this part of town as an arrival point from Victoria Bridge, as well as an elevated bank suitable for early white settlement. His idea is for the removal of the two freeway ramps leading to Elizabeth Street and visually as well as physically separating the Treasury building and State Library from the River. These would be replaced by a landscaped urban plaza which would span above the lower lanes of the freeway, and provide a terraced edge down to the City Cat terminal. The project would also include integrated public transport connections underground. The debate on alternative ways to revive North Bank is alive and well!

David Cunningham (project manager, Urban Land Development Authority) provided an insight into how master-planning contributes to giving shape to big ideas for urban renewal. The North Shore Hamilton project will reshape not only activity along the Brisbane River, but also affect and connect with the existing urban environment beyond Kingsford Smith Drive. The project for mixed use development is dependent on the provision of a quality built environment, including open space, as well as an extension of existing public transport to cater for the precinct, and the careful staging of land release as well as the progressive departure of existing noxious industry to new premises.

Mandy Rounsefell (Project Landscape Architect, Conics) focused on the detailed design approach used in the development of North Shore Park at Hamilton to translate the history and significance of the site over time in the new context of the North Shore precinct. A very close liaison with the project management team and local artists contributed to overcome many challenges in the development of a unique park in Brisbane, complete with a café, play sculptures, and a new beach where the naturally occurring sand is heavily used by all.