With technology increasingly encroaching on every aspect of our lives, could video games become the next tool in understanding the complexity of city planning and the importance of public space on a more global level? 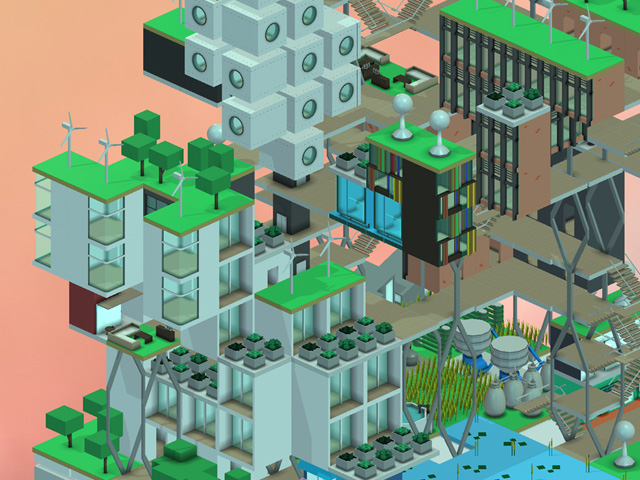 According to Los Angeles architect and game developer Jose Sanchez, technology in the form of video games will become an important part of city planning. Sanchez believes that games can help both professionals the public to understand the challenges involved in creating contemporary cities. 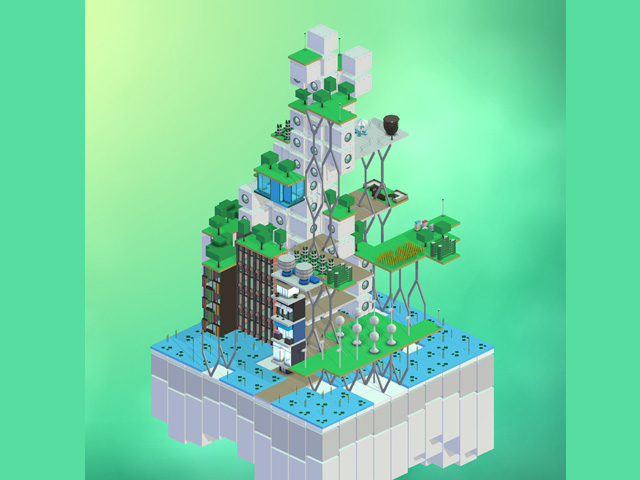 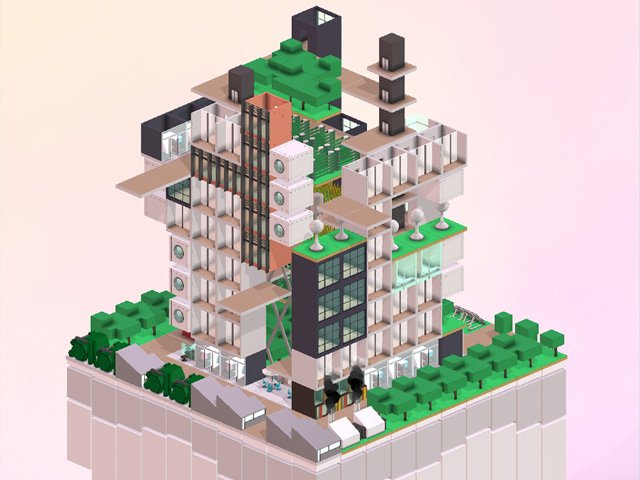 “As architects, we have been trained to think of local scales: small, medium, large and extra large," the architect and coder told Dezeen. "But today we face global issues and we need new tools to address a new kind of scale: a planetary scale.

"By using games, we can engage a global audience in the problems that architecture is facing."

Due to be release this month, Sanchez’s new game Block’hood explores the relationship between architecture and gaming. Essentially a ‘neighbourhood building’ simulator, Block’hood is a platform that encourages gamers to consider a range of factors in the construction of their districts. Each neighbourhood needs to take into account environmental, social and economic considerations in its construction.

Through the use of predefined ‘blocks’ players build their neighbourhood, including specific requirements within each block in order to ensure a sustainable neighbourhood. The blocks used to construct the virtual cities can contain anything from architectural elements, such as natural landscape features, retail outlets or residential spaces, to power sources like wind turbines and photovoltaic panels. A specific balance of elements is required in order to prevent the ‘decay’ of the neighbourhood. If care is not taken in the planning and construction of the city it leads to abandonment and the eventual desolation.

"The game is based on concepts of ecology and entropy," Sanchez said. "Blocks require inputs to survive. A tree might need water, but an apartment will need electricity, water and public space."

Sanchez says that gaming is becoming increasingly important to both architects and non-architects involved in the development of cities and could one day replace traditional design processes.

"For me tools like Block'hood are not meant for architects only but rather to a larger community of people that might be interested in sharing and contributing to the problems cities face," he said.

"More than 90 per cent of our cities are done by non-architects," he added. "The UN is using games like Minecraft to re-think neighbourhoods and disaster zones. I think that Block'hood is opening a door for the field of architecture, one that many other disciplines have started exploring."

Sanchez believes that in the future video games can serve as tools to help us understand complex urban design issues, and can work as a bridge between professionals and communities.

Block'hood is available for download from Steam from 10 March 2016. 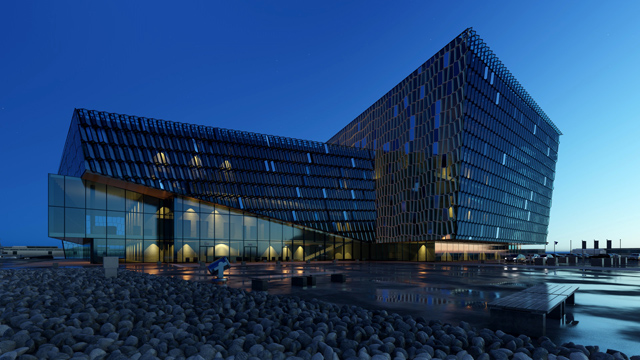 BREATHING LIFE INTO LANDSCAPE ARCHITECTURE IN 2017 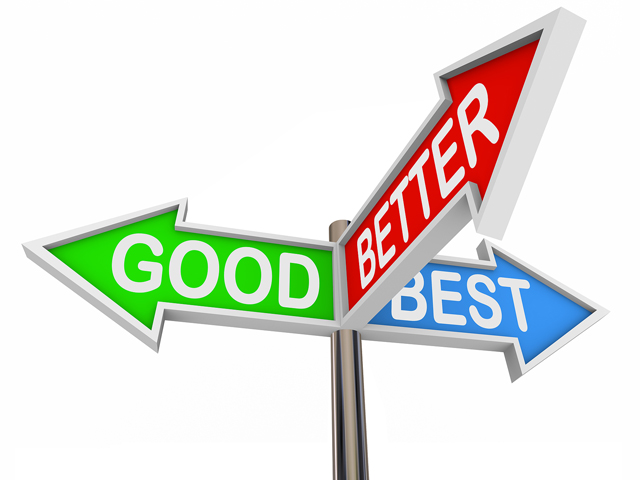 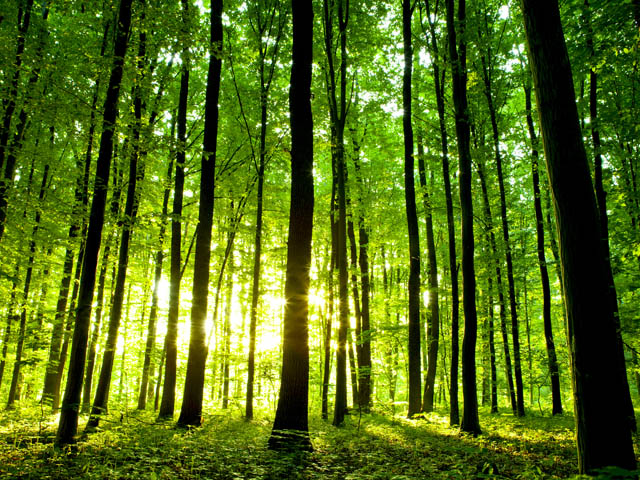