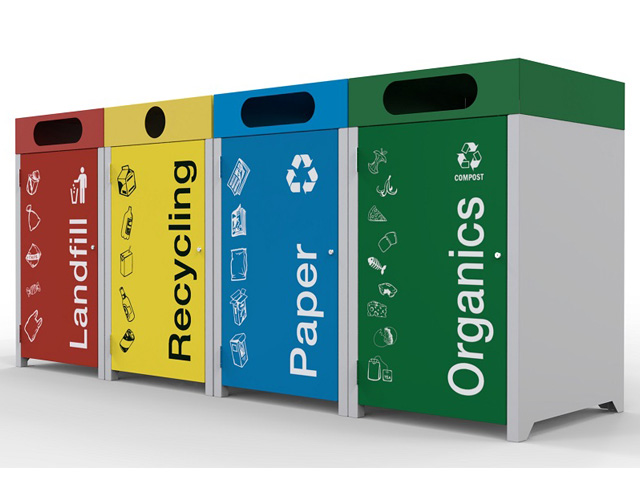 Trying to implement a waste management system at a facility but not exactly sure how the streams are meant to be correctly separated? Not to worry, Astra Street Furniture have provided a brief run through to eliminate any confusion about the different waste streams, what waste is included in what stream and what colour it generally coordinates with.

The most common stream is ‘general waste’. General waste is also referred to as ‘landfill’ and includes any rubbish that cannot be recycled, meaning it will not rot, decay, or disintegrate over time and has little or no moisture content. Common materials that can be disposed of in a general waste bin include non-recyclable plastics, polythene, some packaging, and non-food kitchen scraps. As per Australian Standards, Astra Street Furniture recommends using the colour red for general waste, usually reflected on bin lids, coloured bin enclosure doors, covered top chutes or signage on the front of the bin itself. 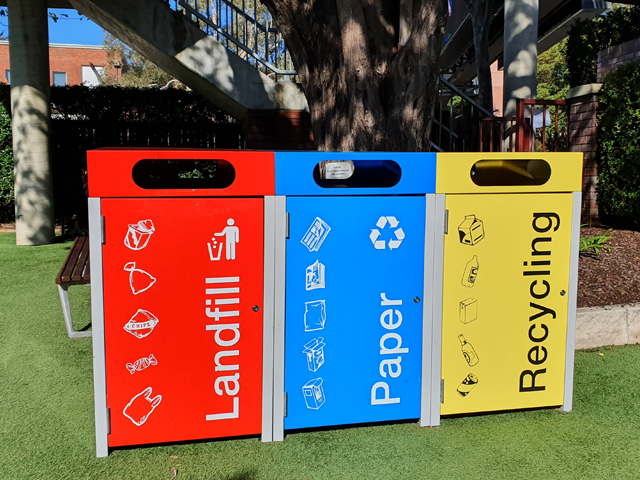 The other most common stream is ‘recycling’. Any rubbish that is correctly disposed of in a comingled recycling bin can be converted or processed and reused to make new materials. Common materials that can be disposed of in a recycling bin include paper, cardboard, glass containers and bottles, aluminium, tin and steel cans, hard plastic bottles, and containers. Any recyclables that are in plastic bags will not be sorted so all items must be placed loosely in the recycling bin so the machines can sort them properly. The Australian Standard colour for recycling is yellow, usually reflected on bin lids, coloured bin enclosure doors, covered top chutes or signage on the front of the bin itself.

The next waste stream that is typically incorporated into a waste management system is ‘paper and cardboard recycling’. Although these materials can be placed in a recycling bin, most facilities have separated this rubbish, allowing it to have its own bin. When paper and cardboard are disposed of separately to other recyclable products it ensures that contamination does not occur from other rubbish materials. Paper and cardboard are separated into like products, bailed and then taken to a processing facility where de-inking occurs. The Australian Standard colour for paper and cardboard recycling bins is blue, usually reflected on bin lids, coloured bin enclosure doors, covered top chutes or signage on the front of the bin itself. 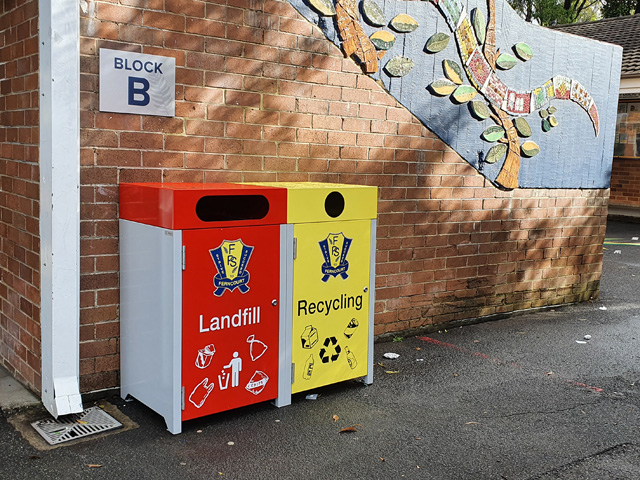 One of the newer streams that is showing popularity across many non-residential establishments is the ‘organics’ waste stream. An organics waste bin is for compostable waste, cooking oil, garden waste, compostable packaging, pizza boxes, and fish & meat. It is important that the organics bin is used correctly as incorrectly disposed rubbish can contaminate the whole bin, preventing it from being composted. The Australian Standard colour for organic waste bins is green, usually reflected on bin lids, coloured bin enclosure doors, covered top chutes or signage on the front of the bin itself.

In addition to other waste streams, some establishments go even further in separating their waste into separate bins for glass and plastics. There is also E-waste such as electronics that require a cord or battery to operate such as televisions, phones, computer equipment, light fittings and whitegoods must follow the rules for operational waste. 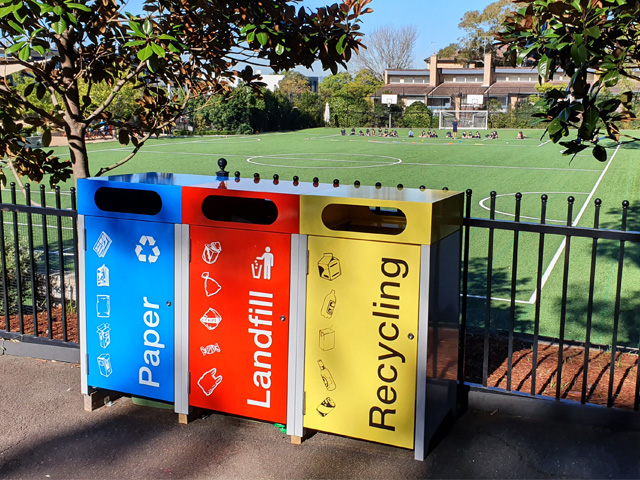 Astra Street Furniture encourages facilities to implement these waste management streams in any type of facility and have made it simple with the Athens Wheelie Bin Enclosure Suite. This suite includes plain and coloured bin enclosures that can be neatly banked up together to create a waste management system. Athens Bin Door Graphics are also available that include wording and symbols which makes it easier for users to know what rubbish can be disposed of in each bin!

Take a look at the Athens Wheelie Bin Enclosure range and other street furniture products via the links below. 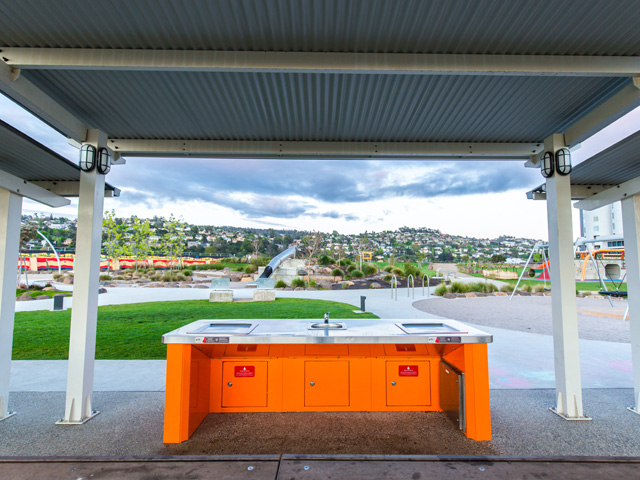 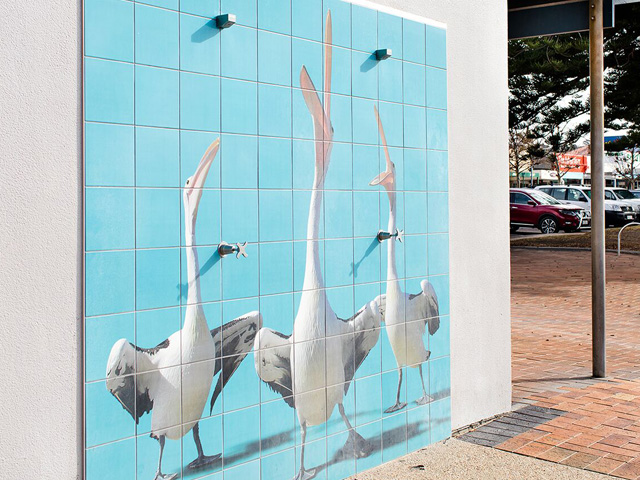 SOAK UP THE GREAT OUTDOORS WITH RAINWARE 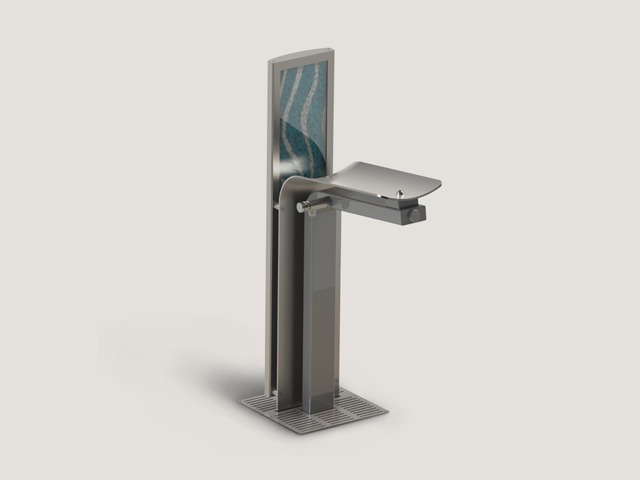 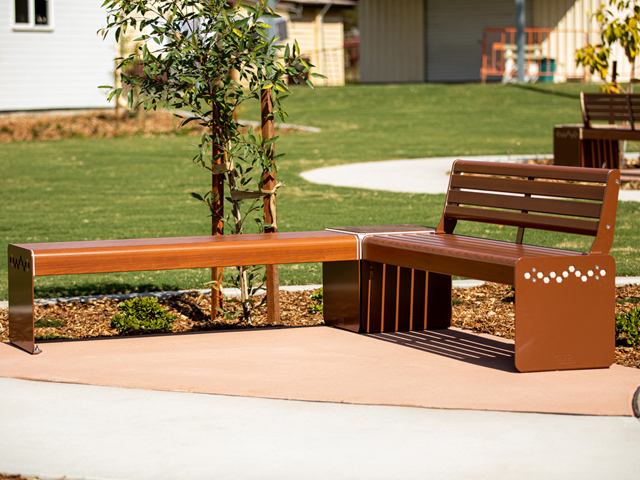 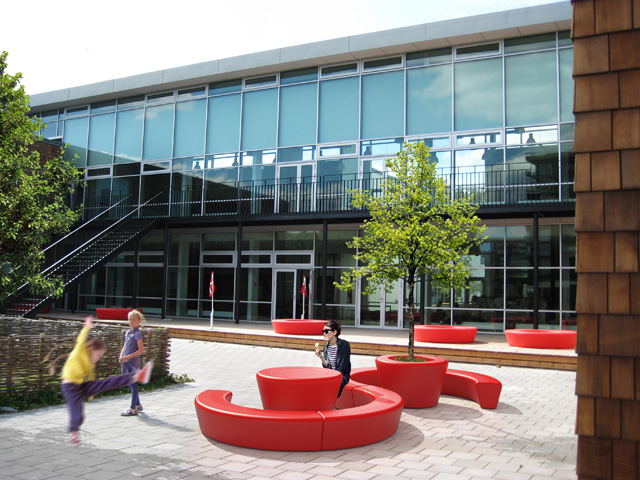 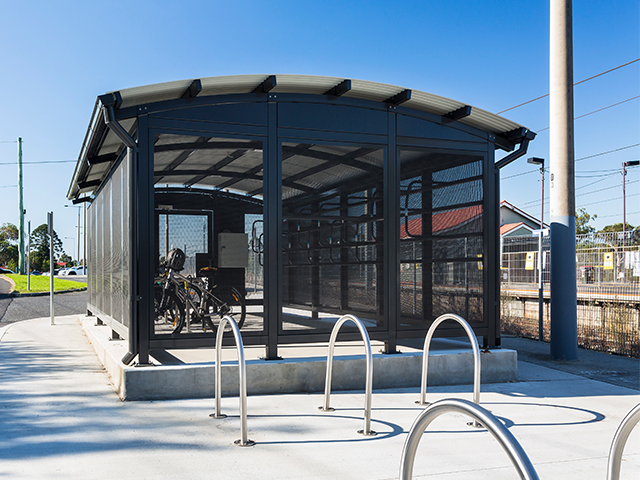