The De Schorre recreation domain Belgium is now alive with seven giant trolls made from reclaimed wood, an initiative by artist Thomas Dambo who uses the mythical creatures to tell a story of humans and nature. 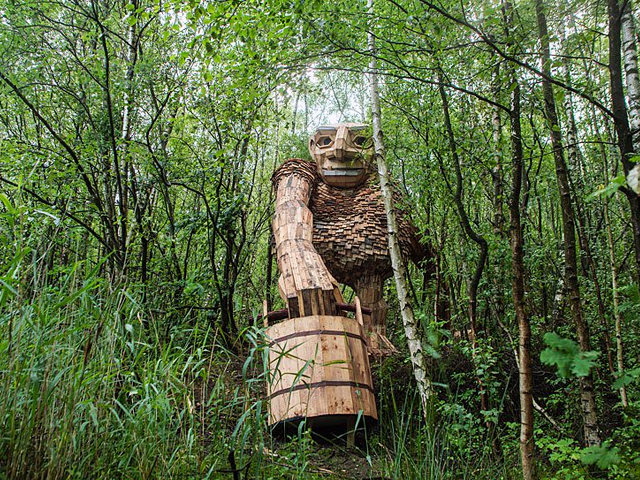 Danish artist Thomas Dambo has built seven giant trolls from reclaimed wood in the De Schore area of Boom, Belgium. Using old shelves, pallets and branches from fallen trees, Dambo has created the 4 to 18-metre-tall sculptures, which are dotted around the forest in various frozen actions, such as practising chores and taking rest. 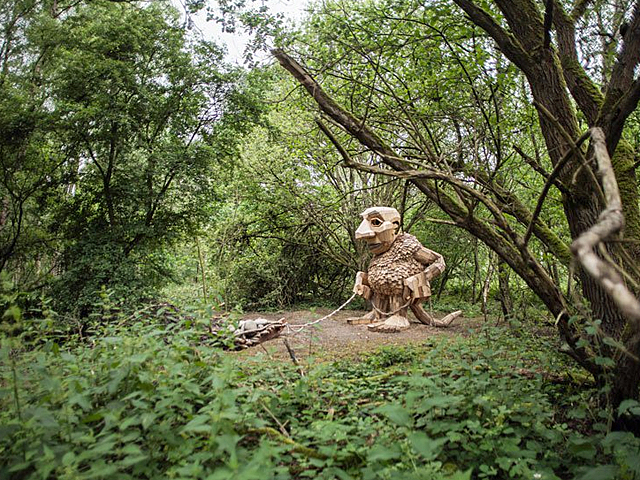 Dambo built the giant wooden trolls using old shelves, pallets and branches from fallen trees. The installation celebrates the 15th anniversary of Belgium-based electronic festival Tomorrowland and encourages visitors to explore the trail that winds among the trolls and concludes in an observation tower built from found branches. Over 200 volunteers helped to collect the materials needed before Dambo and a crew of 15 people spent 25 weeks building the sculptures. 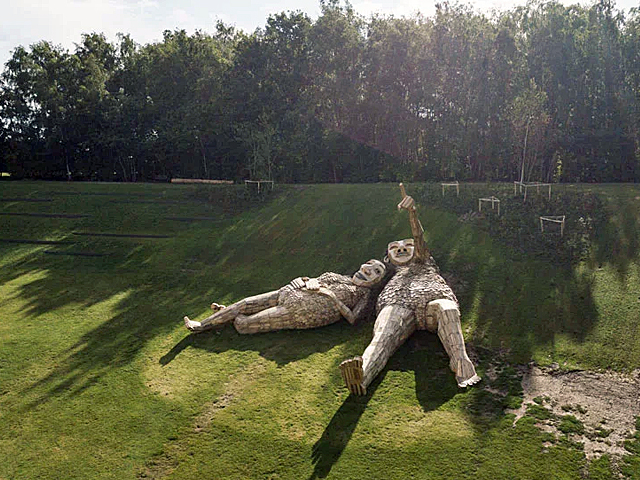 To accompany the sculptures, Dambo has written a rap that tells an enchanting fairytale of seven giant trolls. From the forest they watched the ‘little people’, their concerns growing for what the future may hold if they were left to their own devices. The trolls decide to build a tower inviting the little people into the forest to climb it so they could see the vast beauty of nature.

“Since I was a child, I always loved to hear different fairytales and folklore stories, and dream m self away into magical worlds filled with dragons and trolls,” says Thomas Dambo. “[When I was] a teenager, I started writing my own stories as a rapper, putting out records, touring and creating a universe, where I could tell these stories. In my latest project, I combined all of the above: recycling, rapping, nature, and sculptures." 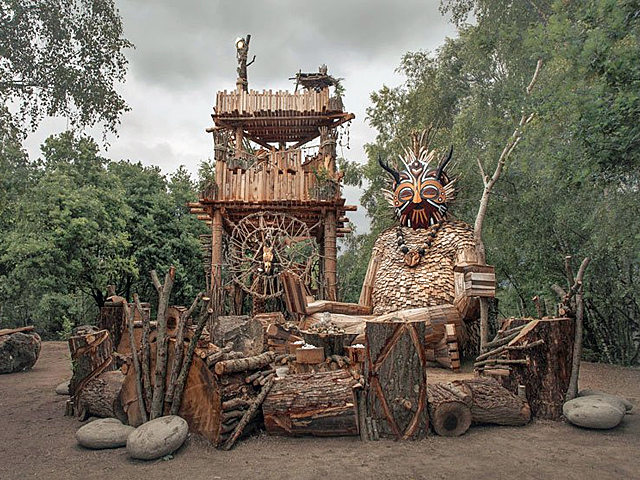 Dambo is known for his mythical troll sculptures, having installed them in several locations across the world including Puerto Rico, South Korea, across the US and in Denmark. 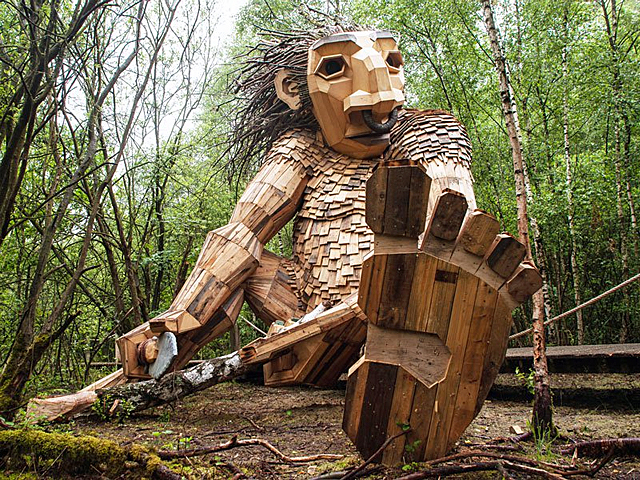 Trolls in the Forest
Universal Magazines 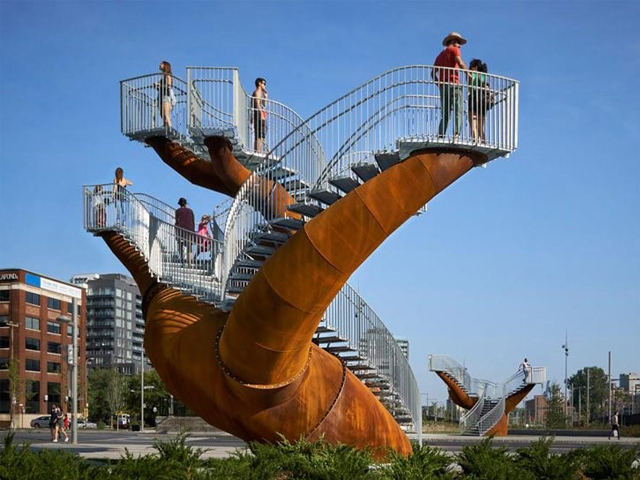 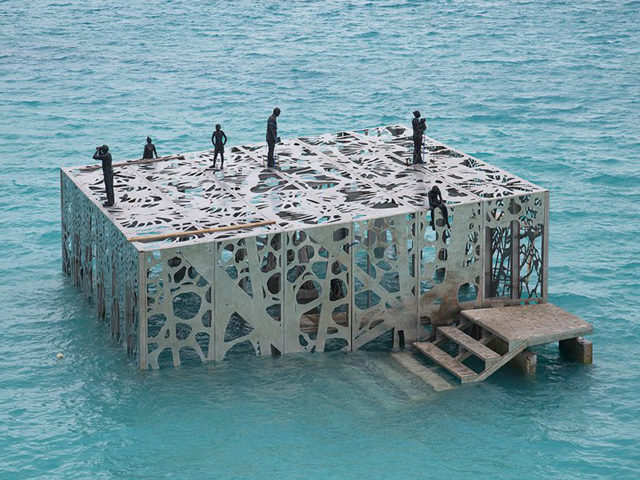 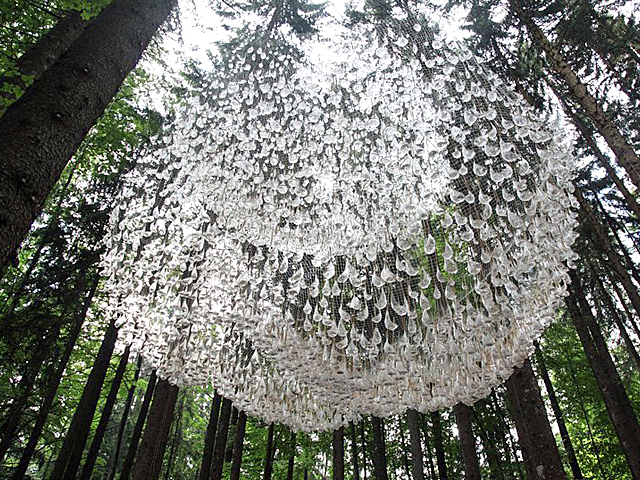 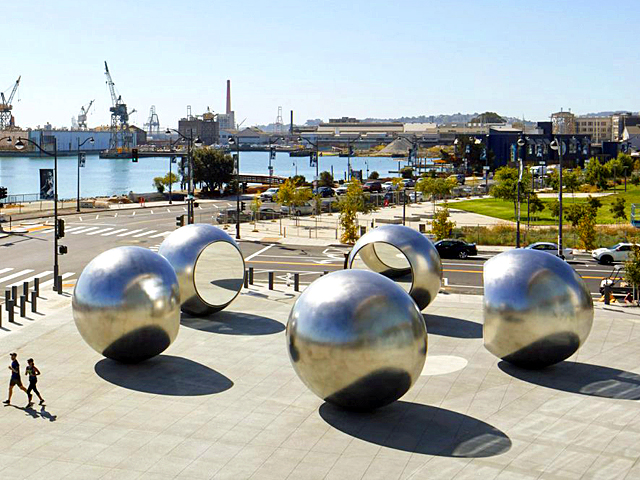 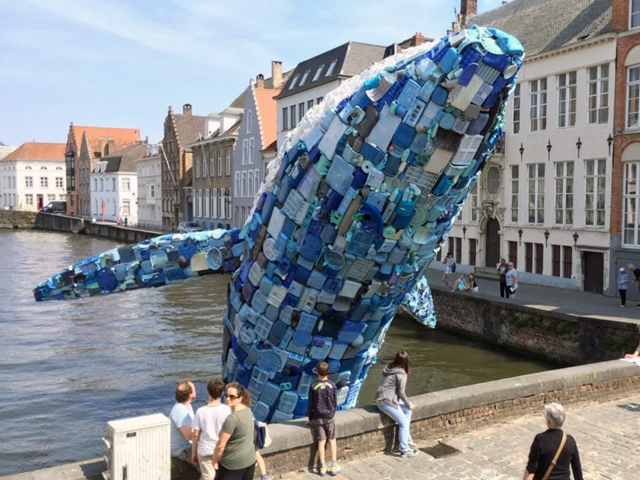