The winners have been announced for the 2019 Biltmore International Rose Trials. See what varieties took the winning spots. 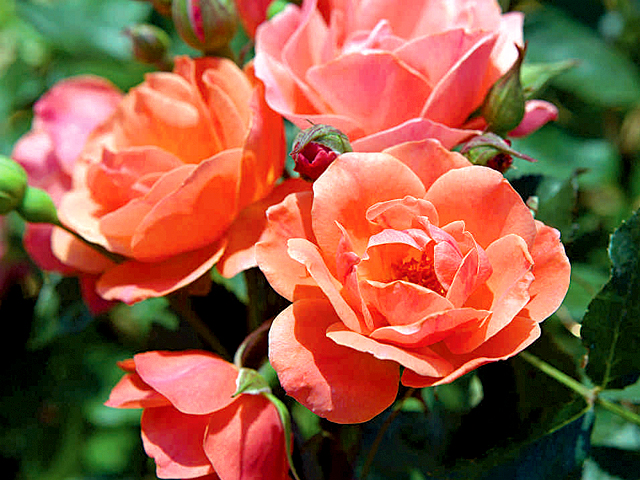 The Coral Knock Out® Rose (RADral)

Sweet Hips (KAPswehp) also received two awards: The William Cecil Award for ‘Best General Impression’ and the Lord Burleigh Award for ‘Most Disease Resistant Rose of the Trials’. It was bred by Jay Kapac. 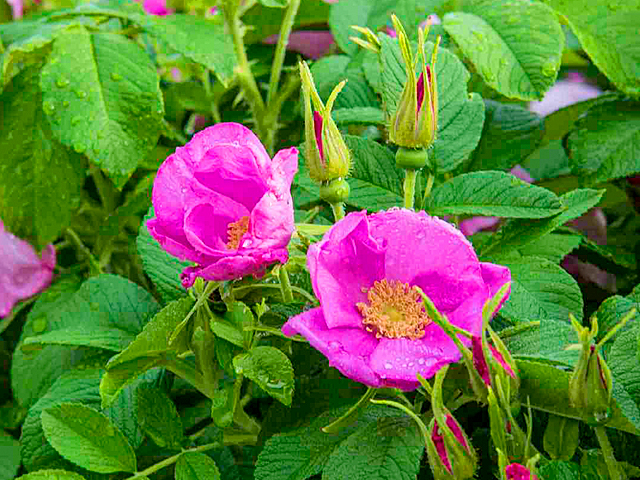 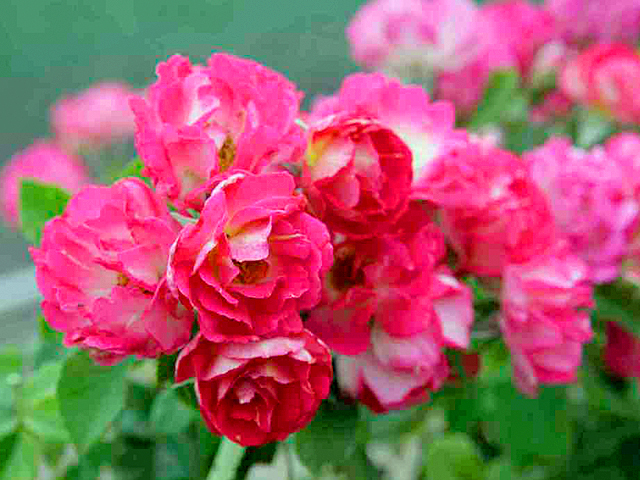 Bliss Parfuma (KORmarzau) received the Edith Wharton Award for ‘Best Floribunda’. It was bred by Kordes Roses in Germany. 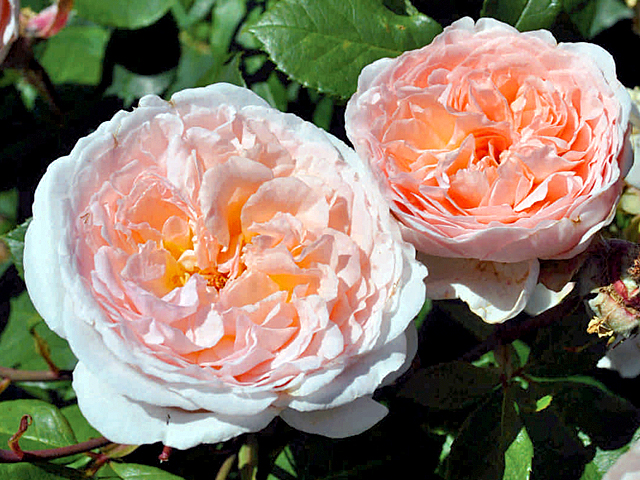 Moonlight Romantica (MEIlkaquinz) received the Pauline Merrill Award for ‘Best Hybrid Tea’. It was bred by Meilland in France. 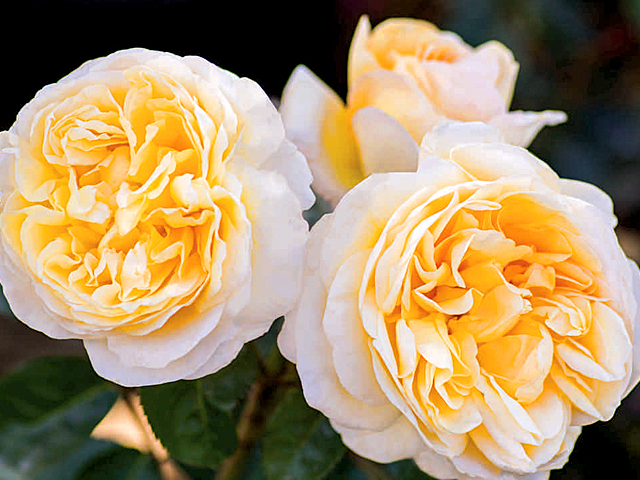 Biltmore’s Rose Garden has accommodated the trials since 2013. Nearly 200 varieties from growers and breeders from around the world gather to tend to the rose competition. A permanent jury of experts judged the rose plantings four times a year—10 times in total—during the two-and-a-half-year trial period. 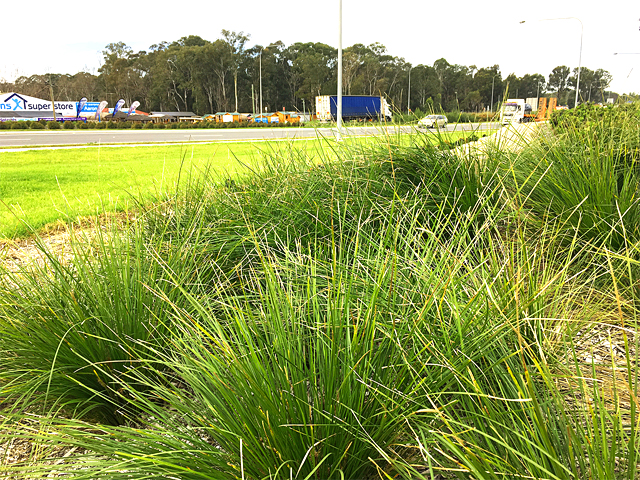 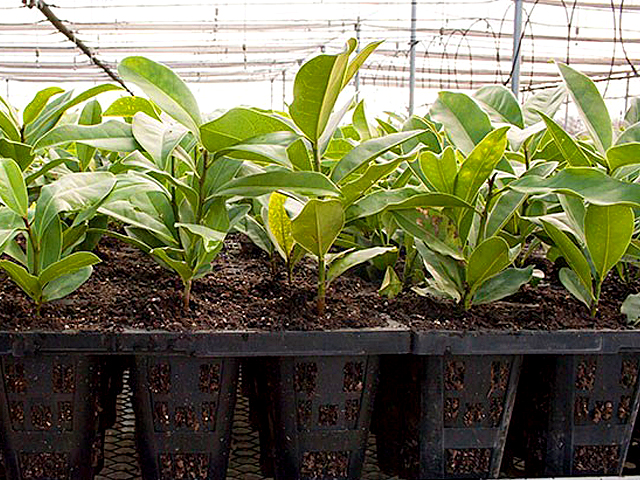 THE ROOT OF PROFIT 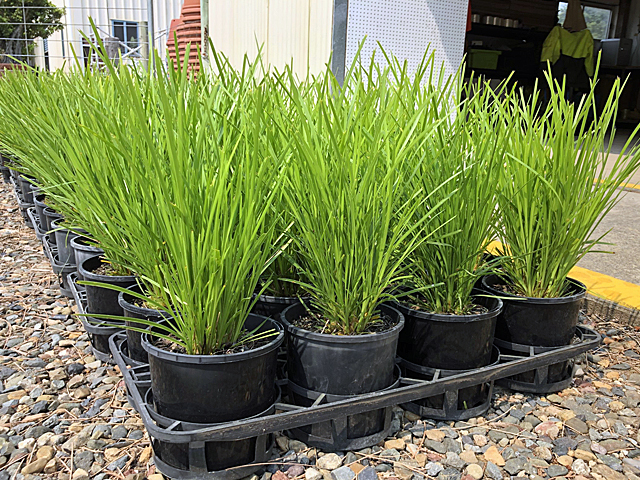 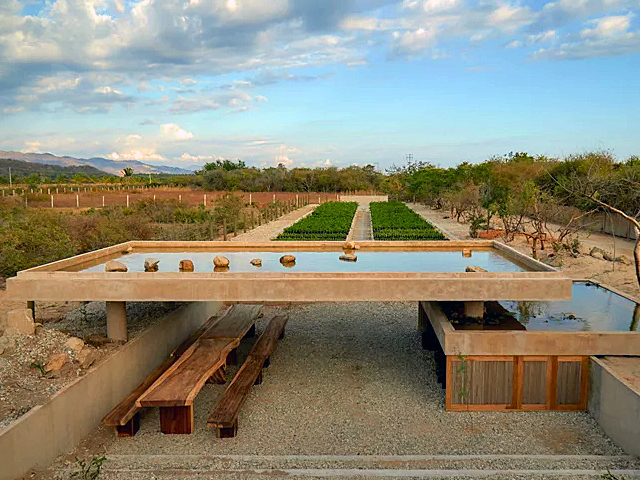 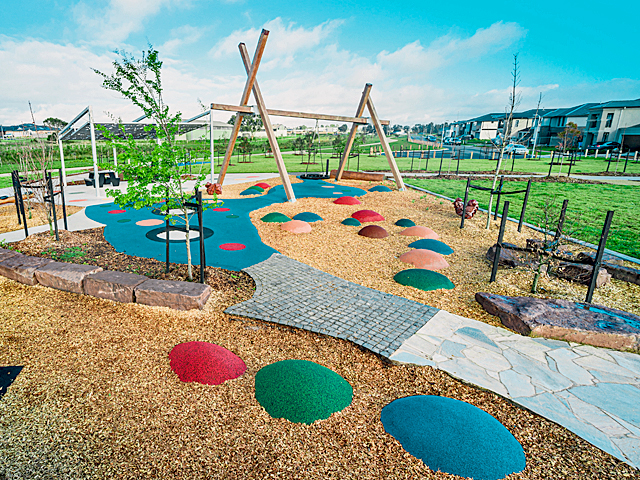 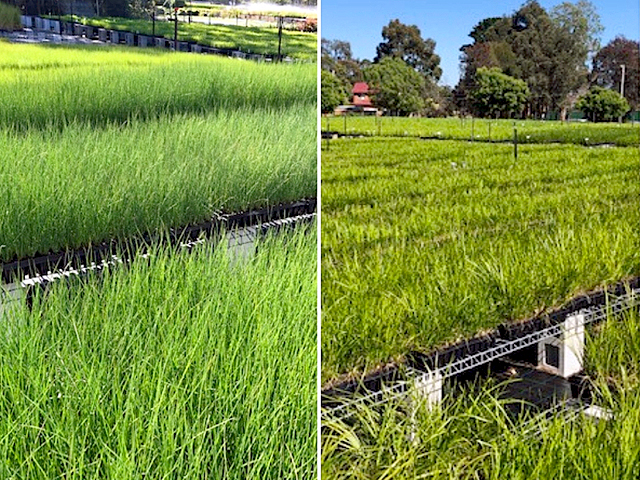