A new mock-up of the Lowline, the underground park planned for NYC, demonstrates how its designers will bring sunlight and plant life below the streets of Manhattan. 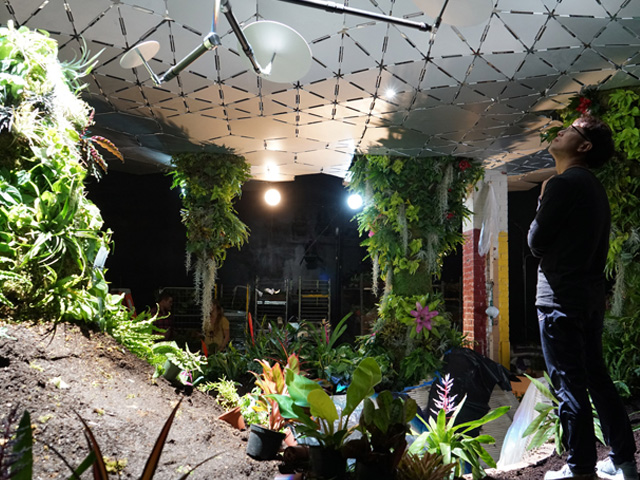 Called the Lowline Lab, this 464 sqm space reveals the solar collection and distribution technology organisers plan to use to bring sunlight down to the three-block-long former trolley terminal project known as the Lowline. 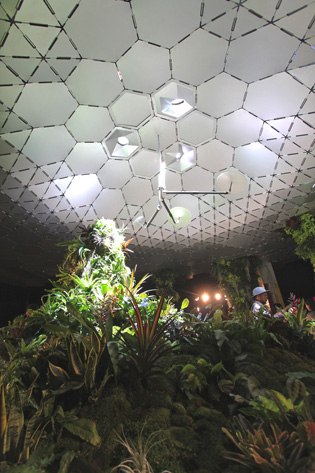 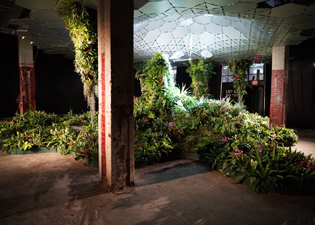 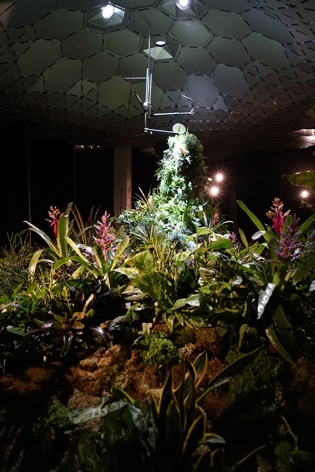 The Lowline could become the world's first underground park, set in a one-acre tunnel under Delancey Street in the quickly developing Lower East Side. The terminal opened in 1908 and was abandoned in 1948 when trolley service ended.

The concept for the underground park relies on "remote skylight" technology, which the park's backers are developing with a Korean company called Sunportal.

Prototypes of the technology are on display in the lab, along with plantings that will test the viability of growing vegetation below ground.

"The Lowline Lab offers a glimpse into a pioneering use of solar technology, which may help us fundamentally rethink the ways in which we can reclaim abandoned urban spaces", Lowline co-founder and executive director Dan Barasch told Dezeen. "It is also home to cutting-edge landscape design research – essentially ushering in a new way to study subterranean gardening."

"It will help us discover the ways in which a year-round, four-season public space can be used by city dwellers everywhere," Barasch added.

The Lowline organisers also hope the lab will help make the underground park a reality by convincing the public and elected officials that the unconventional idea is viable.

"We are now actively engaging with both the MTA and senior city officials in the DeBlasio administration to outline a specific process for site transfer. The opening of the Lowline Lab is a critical milestone, showing the tremendous technical and scientific breakthroughs that will make the Lowline feasible," he said.

The Lowline is named after the High Line, New York's popular elevated park on a disused railway line. Earlier this year the project organisers launched a successful crowdfunded campaign through Kickstarter, which raised nearly $225,000 USD towards making the park a reality.