An uninterrupted stretch of Sydney waterfront is now accessible to the public for the first with the opening of the Glebe Foreshore Walk. 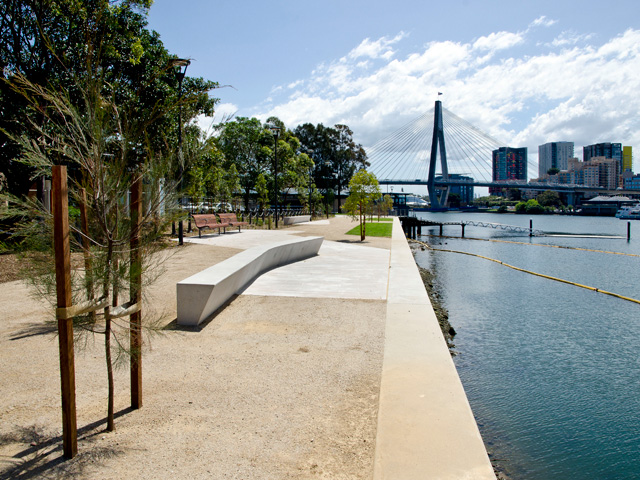 An uninterrupted stretch of Sydney waterfront is now accessible to the public for the first time since early European settlement, connecting Glebe and Annandale with a scenic 2.2 kilometre foreshore walk. 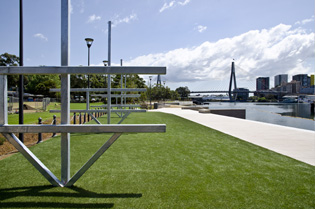 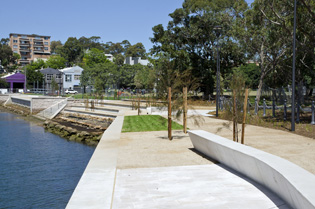 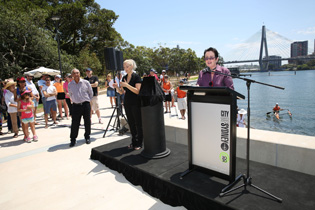 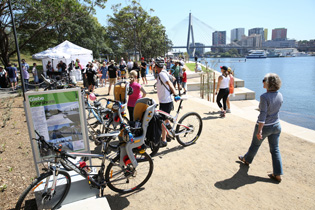 The new link allows walkers and bike riders to pass behind the Sydney Secondary College at Blackwattle Bay and provides easier access to Wentworth Park and the Sydney Fish Market.

With the completion of a missing link – a new 300 metre walkway from Ferry Road to Bridge Road, Glebe – the City of Sydney has realised a decade-long vision.

The foreshore walk from Bicentennial Park in the west to Bridge Road in the east connects 27 hectares of parks and open space with residential streets, paths and new waterfront facilities.

Lord Mayor Clover Moore said the City had invested $20 million in five different stages over 10 years to transform the waterfront into a beautiful public space.

“It’s wonderful to see this area with its unique wildlife habitats and rich historical significance open and accessible for everyone to enjoy,” the Lord Mayor said.

“We now have pathways with terrific walking, riding and wheelchair access, as well as wonderful waterfront, park and playground facilities. This opens up a unique foreshore walk in a picture-perfect location for locals and visitors to use.

“The contribution of local community groups during all phases of this project has been invaluable and I’m sure residents will be excited to see this final ribbon of harbourside land open.

“Well-designed open spaces are vital for our city. The completed Glebe foreshore will take its place alongside Sydney’s best loved parks where residents, visitors and workers can exercise, socialise and relax,” the Lord Mayor said.

Until January, this final 300 metre link of the Glebe Foreshore Walk was an eroded embankment with a collapsed sea wall and the land was overrun with weeds and casuarina trees.

It is now a landscaped area with granite and sandstone paths. There is new park furniture and a boardwalk installed by Roads and Maritime Services.

As well as a wonderful recreational area for Sydneysiders, the historic Glebe foreshore project is creating havens for native flora and fauna with new habitats for plants, birds and marine life to attract once-abundant native animals back to the area.

The edge of the foreshore has been improved to create saltwater mangroves and endangered coastal saltmarsh habitats.

With an environment grant from the City of Sydney, scientists from Sydney University’s Centre for Research on Ecological Impacts of Coastal Cities have installed 20 concrete pots on the Glebe Foreshore seawall to provide artificial rock pools for a range of marine flora and fauna.

Monitored by underwater CCTV cameras, the project is already attracting small marine animals such as snails and limpets back into the area. Its anticipated crabs and fish will be lured back to the bay.

This project brings the City a step closer to realising a long-term vision for continuous foreshore access from the city to Rozelle, via Circular Quay, Walsh Bay, Darling Harbour and the Pyrmont peninsula.

“We have more than 400 parks in our city and we are committed to creating and maintaining green public spaces both large and small that are open to all,” the Lord Mayor said. 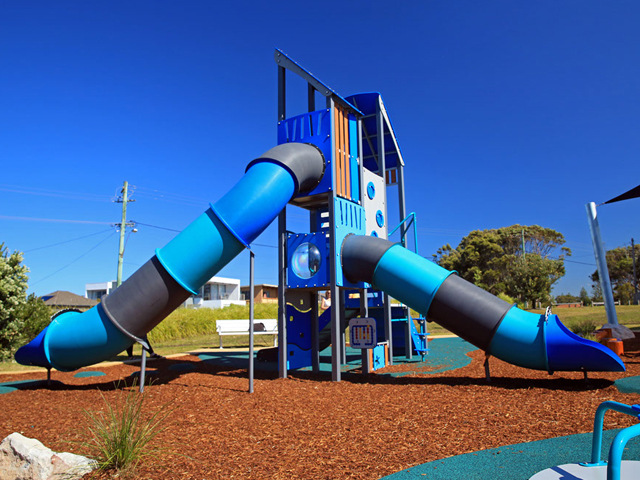 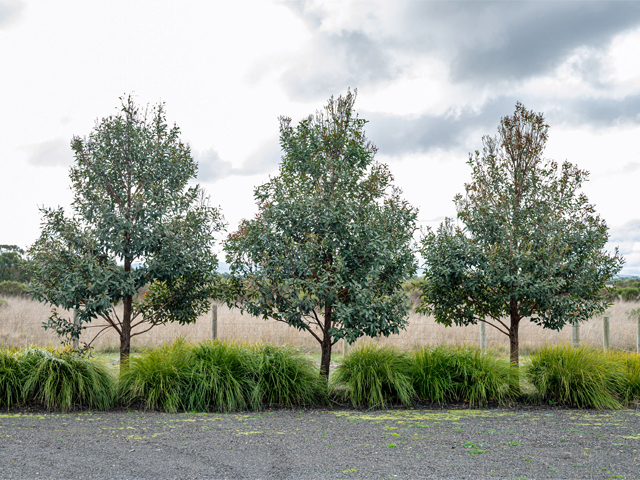 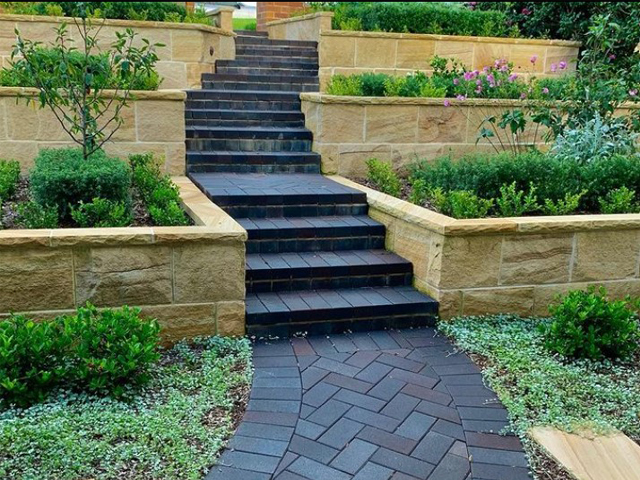 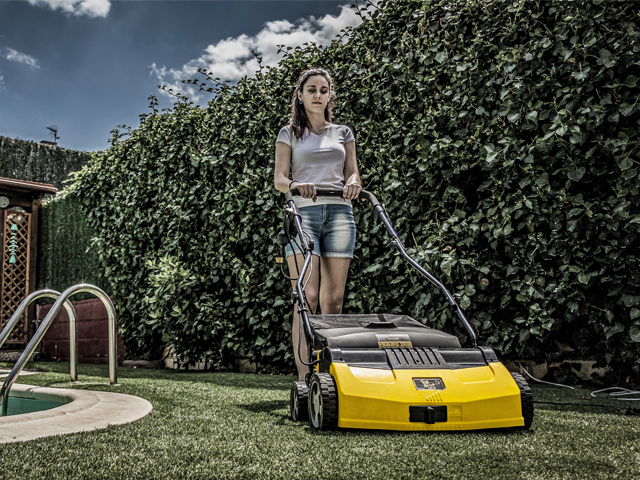 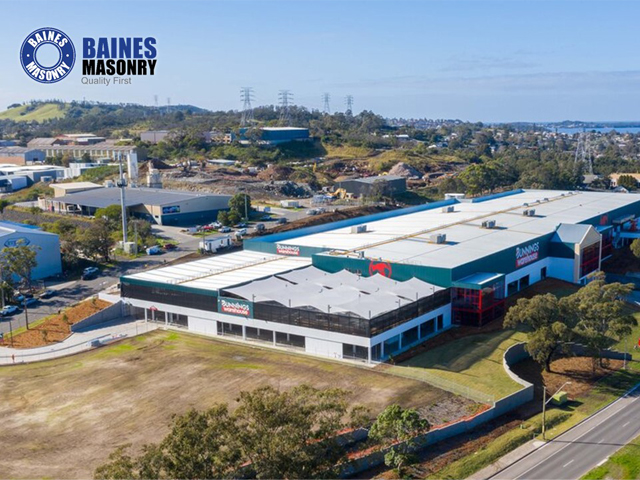