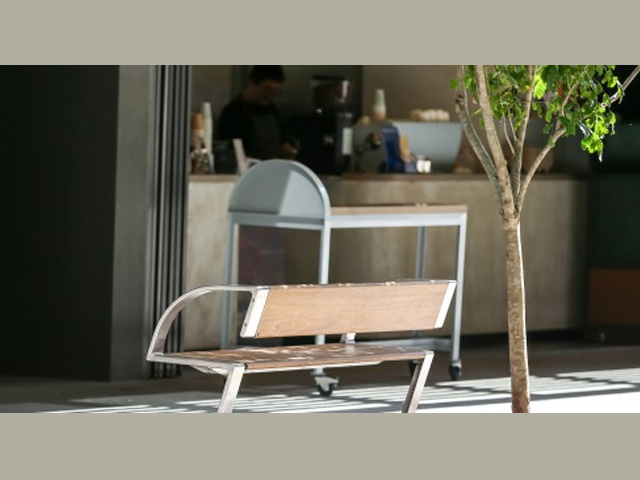 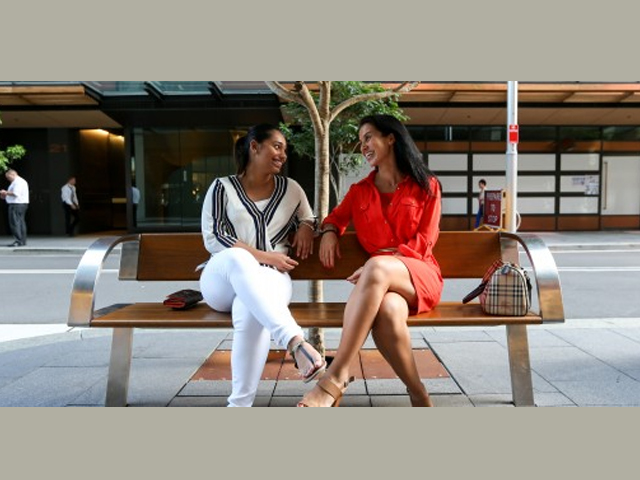 The range of nine pieces designed by Tzannes in collaboration with The City of Sydney and Australian Built Urban Designs (ABUD) were among 5214 submissions from 57 countries and took out the international Red Dot Design Award in the Product category for 2016.

The street furniture was fabricated by Sydney company ABUD at their Kurnell factory.

Under the City’s $3 million project, the new furniture has already been installed at Barangaroo and Green Square. It will also feature along the transformed George Street pedestrian boulevard and the revitalised Darling Harbour precinct.

The nine pieces in the new collection are a seat with arm rests, pedestrian light pole, three bollards, bubbler, tree guard, tree grate and a bin. They will be installed throughout Sydney, with new trees planted at rest areas for shade.

The new models will replace a number of different styles dotted across the City of Sydney area, which is the result of past local government amalgamations.

“By improving the accessibility and liveability of our city, we encourage people to treat our streets as destinations, relax, linger and have an experience that is pleasant and worth repeating,” the Lord Mayor said.

“I congratulate designer Alec Tzannes and his team for creating world-class pieces that I’m sure locals and visitors will enjoy for years to come.”

The Red Dot Award design prize is awarded by the Design Zentrum Nordrhein Westfalen in Essen, Germany and is one of the world’s largest design competitions.

There are prize categories for product design, design agencies and design concepts. The Red Dot winning designs will be displayed in the Red Dot Design Museum in Essen, featured on their website, in the yearbook and on a mobile app. Past Red Dot Product Design Award winners include Apple, BMW, Bose and Porsche.

“We are honoured that our contribution to the making of our city has been recognised internationally in this important way. This award underscores the contribution architecture and design makes to our cultural identity, and to the city, and underscores the wisdom of Lord Mayor Clover Moore’s design-led focus.

“Tzannes’ objective was to create a family of elements reflecting Sydney’s unique cultural and urban context inspired by, among other things, the city’s waterfront industrial heritage, the Harbour Bridge, the Sydney Opera House, and our outdoor lifestyle and culture.’’

With an allocated budget of $300,000 a year over the next 10 years, the new street furniture installations will coincide with on-going street upgrades and other major projects throughout inner-Sydney.

The furniture installation is another step in the City’s efforts to create a connected urban environment that encourages walking among residents, commuters and visitors, including: 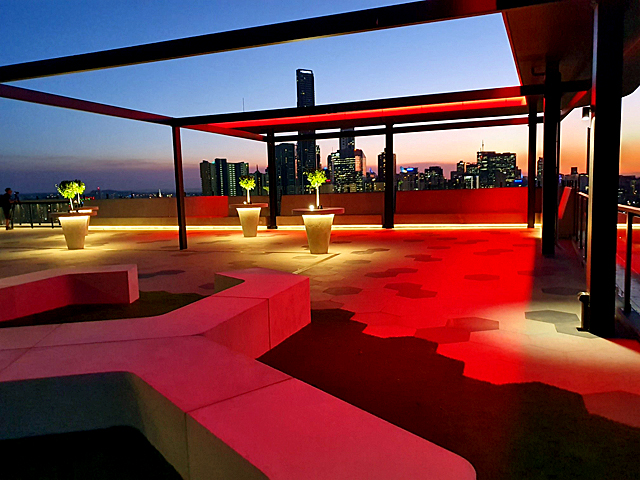 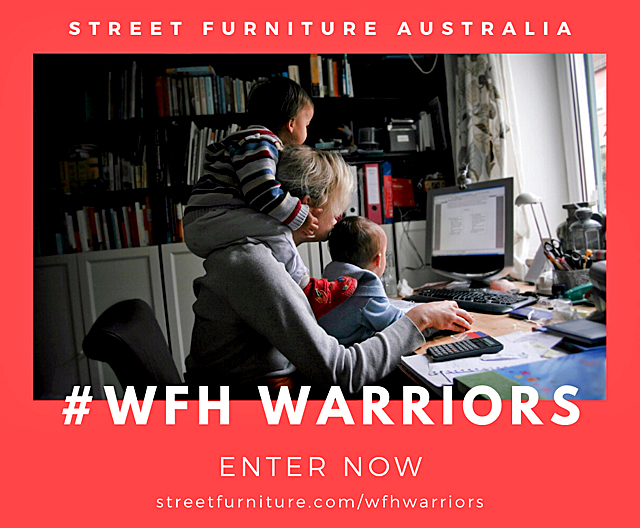 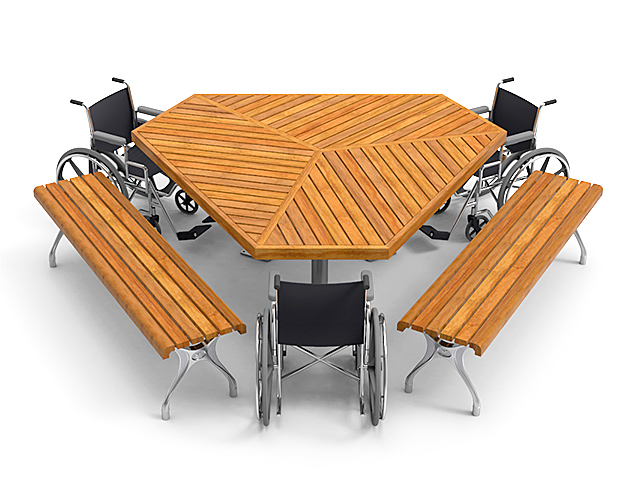 ACCESSIBILITY WITH AS1428.2 FURNITURE 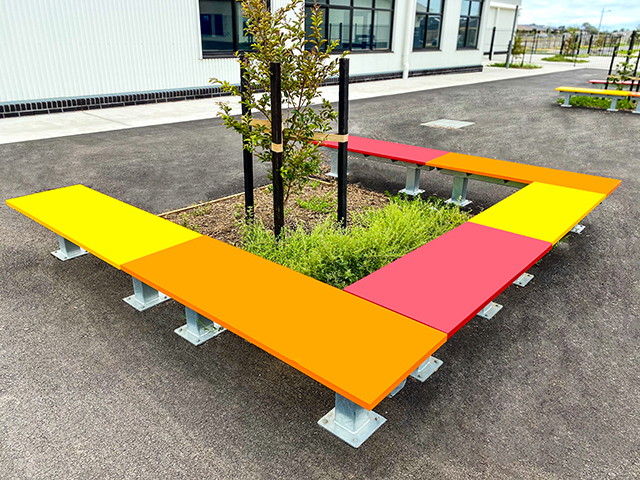