SYDNEY GETS THAT LED GLOW


The City of Sydney has completed a major program to install energy efficient LEDs in street and park lights across its entire local area, reducing energy use by 40 per cent. 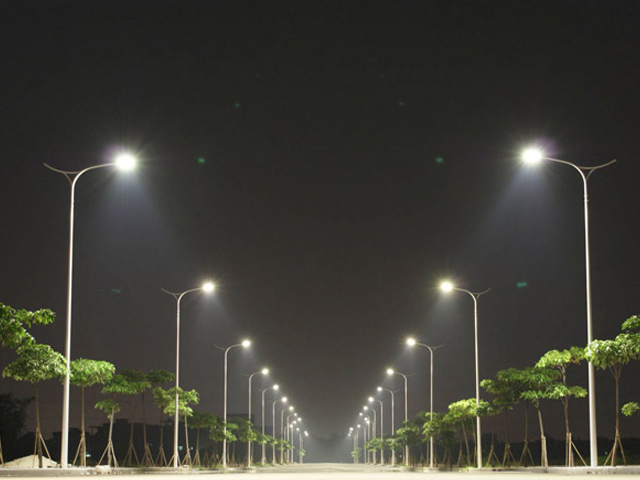 The City of Sydney has completed a major program to install energy efficient LEDs in street and park lights across its entire local area, reducing energy use by 40 per cent and improving visibility at night.

Over 6150 conventional street and park lights have been replaced with energy efficient LEDs over the past three years, saving nearly $800,000 a year in electricity bills and maintenance costs while cutting emissions.

Lord Mayor Clover Moore said the project had been welcomed by the community with positive feedback about improved brightness for better visibility and overall safety.

“We were the first council in Australia to install energy efficient LEDs across our area and the NSW Government is now following our lead, encouraging councils across Sydney to replace conventional street lights with LEDs,” the Lord Mayor said.

“As well as saving energy, these new lights are good for residents, workers, visitors and tourists.”

In a public survey conducted by the City after an 18-month trial, more than 90 per cent of people said they found LED lighting appealing. Three-quarters said it improved visibility.

“The City of Sydney prides itself on innovation and leading the way in slashing carbon emissions,” Mr Gowans said.

“LEDs are more reliable than conventional lights and our residents have told us that they feel safer in public places lit by LED lighting.

“This award-winning project could not have been completed without the innovation and hard work of staff and the dedication of GE and UGL.”

Since the introduction of LED lights, the City of Sydney has welcomed the announcement by Ausgrid (formerly Energy Australia) to progressively replace local road street lights with LED lamps.

Public lighting accounts for a third of the City of Sydney’s annual electricity use and 30 per cent of its greenhouse gas emissions. The new LEDs reduce emissions by 2,861 tonnes each year, the equivalent of taking 940 cars off the road.

The City of Sydney was Australia’s first carbon-neutral government and has set an ambitious greenhouse gas reduction target of reducing emissions by 70 per cent below 2006 levels by 2030.