SWEDISH ELECTRIC HIGHWAY IS A GO


Working to rid its independent transport sector of fossil fuels by 2030, Sweden has opened up its first electrified highway, claiming to reduce energy consumption and local air pollution. 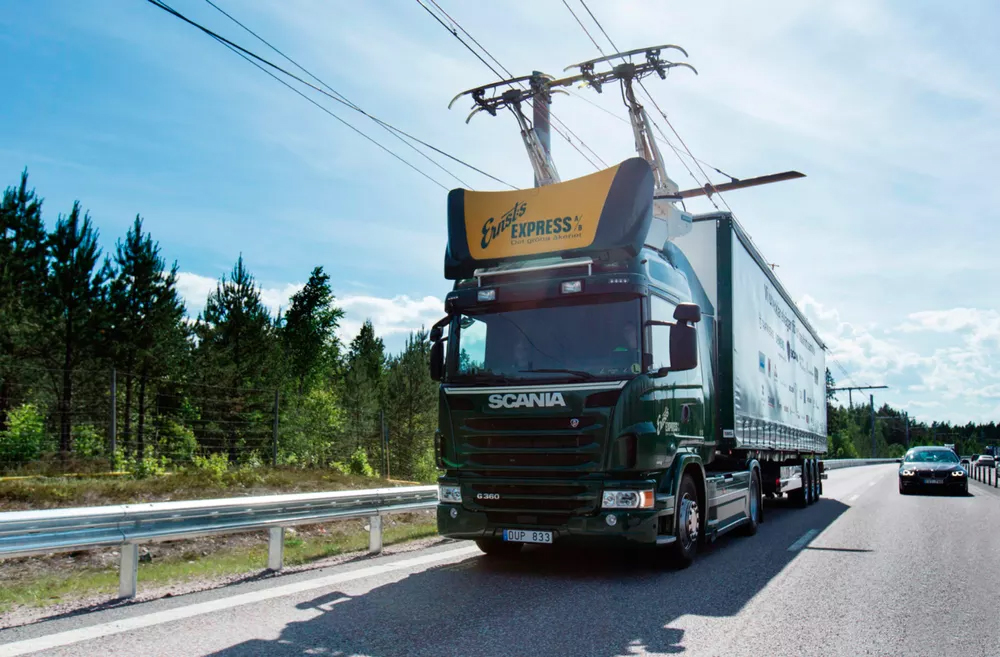 Integrating carbon-friendly power supplies into roadways is an idea loaded with merit, as the considerable global interest in this technology seems to indicate. Working to rid its independent transport sector of fossil fuels by 2030, Sweden has opened up its first electrified highway, which will serve as a testbed for a possible wider deployment in the coming years. 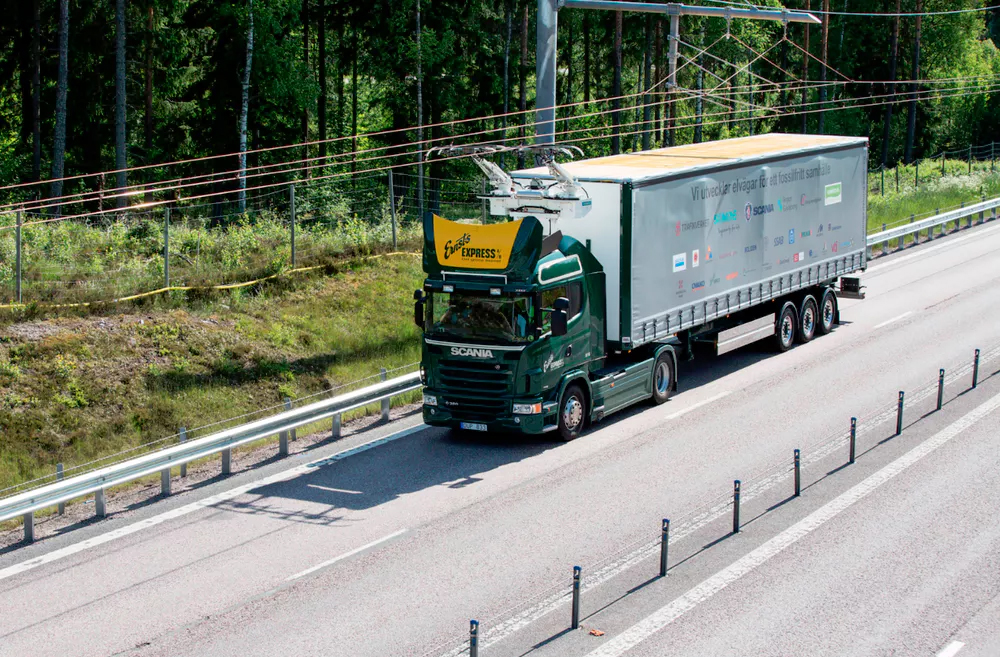 The eHighway is a transport system for electric vehicles that Siemens has been working on for a number of years now. Its deployment in Sweden will cover a two kilometre stretch of public road to the north of Stockholm and will play host to a two-year trial to further the country's shift to a carbon-free road freight industry. It works much like an electric tram system, with power cables running overheard that hook up to the vehicles underneath to provide them with power.

Not only is the system claimed to cut energy consumption by half, but it has the added advantage of reducing local air pollution.

The trial will see two diesel hybrid trucks, which were built by Scania and modified to work with the system, shuttle along the eHighway and use a pantograph mechanism to connect with the overhead wires. Pantograph's are the folding frameworks that connect electric streetcars and trains to their power source.

This connection can take place at speeds of up to 90 km/h and also allows hooked up vehicles to trade energy. So if a truck is braking down a steep incline, for example, this energy can be recovered and fed back into the system for other vehicles to use as they accelerate. And because the trucks work on hybrid drive systems, they can operate as regular vehicles once they steer away from the overhead power lines.

"By far the greatest part of the goods transported in Sweden goes on the road, but only a limited part of the goods can be moved to other traffic types," says Anders Berndtsson, chief strategist at the Swedish Transport Administration. "That is why we must free the trucks from their dependence on fossil fuels, so that they can be of use also in the future. Electric roads offer this possibility and are an excellent complement to the transport system."