An automated hovering monorail system is set to revolutionise public transportation and change the face of commuting as we know it. 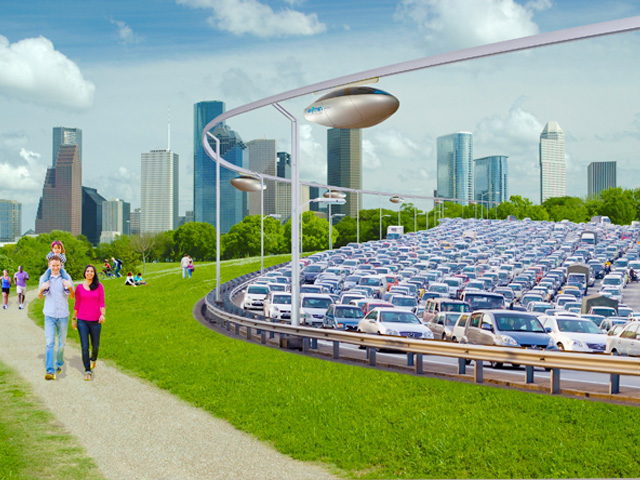 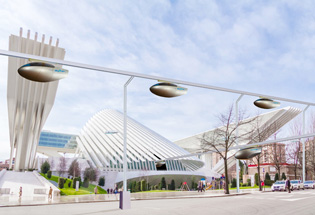 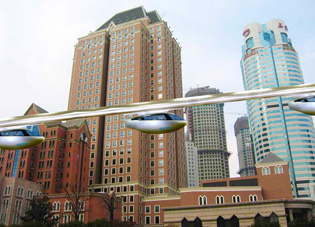 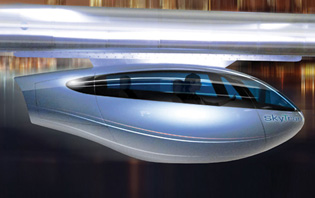 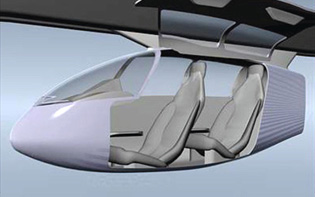 SkyTran is a NASA Space Act company, which means they have entered into a partnership with NASA enabling them access to a wide range of NASA technologies and capabilities as well as their expertise, assets and information.

In June 2014, SkyTran partnered with Israel Aerospace Industries (IAI) for the construction of a SkyTran Technology Demonstration System (TDS) which will be deployed in Tel Aviv.

The SkyTran lightweight two person vehicles will suspend from elevated magnetic levitation tracks and will cruise at speeds of 70km per hour, and surging up to 240km in peak hours.

The entire system is to be automated with passengers able to order a vehicle on their Smartphone to meet them at a specific station, then head directly to their destination, cutting travel time dramatically. It will be able to handle 12,000 people an hour, which is more than a light rail and equals three lanes on a highway.

Jerry Sanders, the CEO of SkyTran said, “Tel Aviv is a world city. It’s a destination for people around the world, a centre of commerce. Israelis love technology, it’s a perfect test site”.

The first commercial system will be completed within 24 months, allowing for various governmental approvals, and is projected for the end of 2016. Total construction cost for the system is estimated at $80 million. Individual tickets are estimated at $5 per trip.

This system will be Phase One of a much larger (200+ km) urban/suburban network that will cover all of the central Israel area.