A winning design for a new waterfront project in New York offers multiple ways to experience water and explore the relationship between the urban context and the public domain. 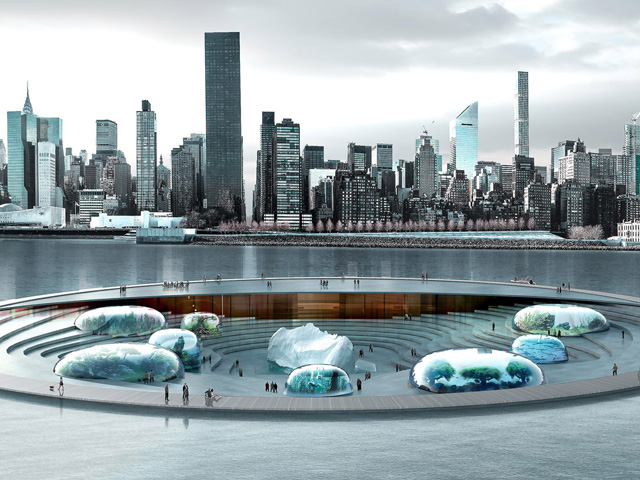 Piero Lissoni’s design for a reimagined aquarium and public waterfront has come out the winner in a design competition launched by Arch Out Loud – a collective that aims to create unique opportunities for designers to investigate the challenges in our surrounding environments and develop solutions through open-idea design competitions. 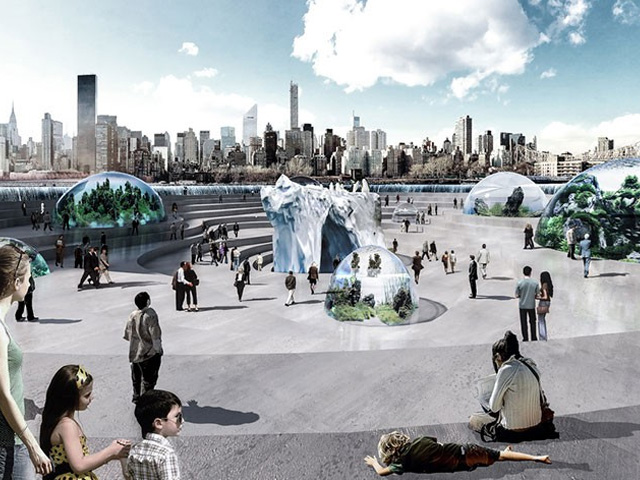 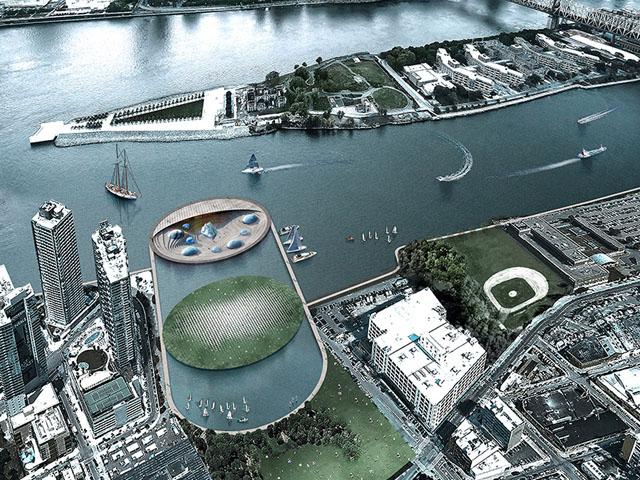 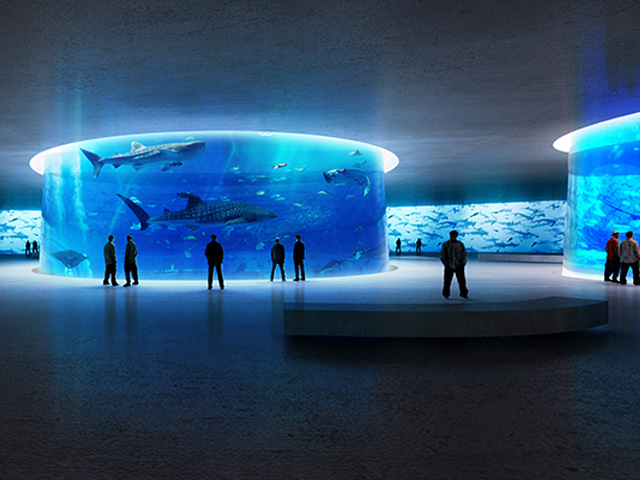 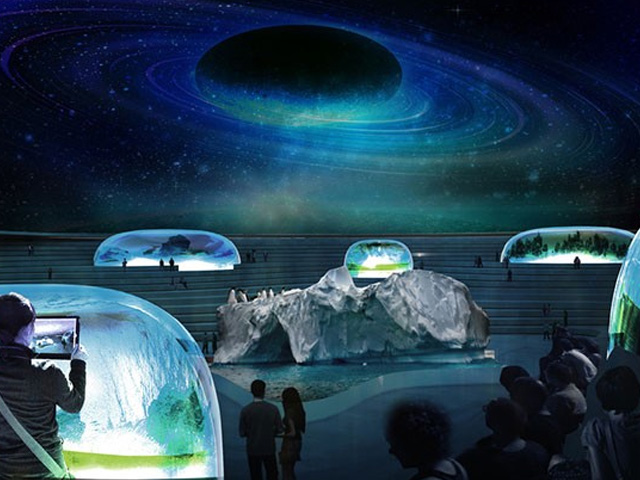 The NYC Aquarium and Public Waterfront design competition, launched in November 2015, arrived as the result of a quest to look at desirable urban sites and harvest their current and future potential. Arch Out Loud’s proposal asked for design submissions for “the implementation of a public aquarium and park to provide communal space for the surrounding city, a program that provides valuable waterfront space to residents and tourists”.

The competition attracted 556 participants and 178 proposals from 40 countries and six continents. The winning submission by Lissoni Architettura, with Piero Lissoni at the helm, has just been announced. Charged with challenging the site’s physical boundaries, the winning design sought to redefine traditional notions of what an aquarium represents in an urban environment.

Set on the unused waterfront site that sits between the east River and the 11th Street basin in New York City, Lissoni’s design creates a dynamic system that interacts with its surroundings. Eight triple-height transparent domes offer a unique perspective of different aspects of the world’s oceans and seas, as well as the north and south poles, which can be experienced by visitors in a variety of ways.

The aquarium design is formed within a large water basin that includes a two-level submerged island, which puts the site at river level and below. A new beachfront space will not only enclose the parking area, but will also serve as a public space that includes a new boardwalk which surrounds the basin, forming a floating ring that connects the two areas.

The focus behind Lissoni’s design is to create an atmosphere in which visitors feel connected to the water in a very visceral way that allows them to to explore the beauty of the marine life on display.

Comprised of both practicing architects and educators, the jury assessed submissions based on the notion of the relationship between city and waterfront, and those designs that offered an opportunity to bring the city’s inhabitants closer to the water in new ways, to form a new type of aquarium. Further considerations included the idea that the designs submitted needed to contain a simplicity that transmitted their purpose clearly and carried the potential to be an iconic statement.

Of the winning design the Jury stated, “The Building concept is intriguing and alluring; it plays with subtleties rather than with huge or hulking impact that contrasts and plays against the density and grain of NYC in a very poetic manner. The multiple level sectional design is also good and allows for beautifully depicted sensations in the presentation that will encourage a very immersive phenomenological experience.” 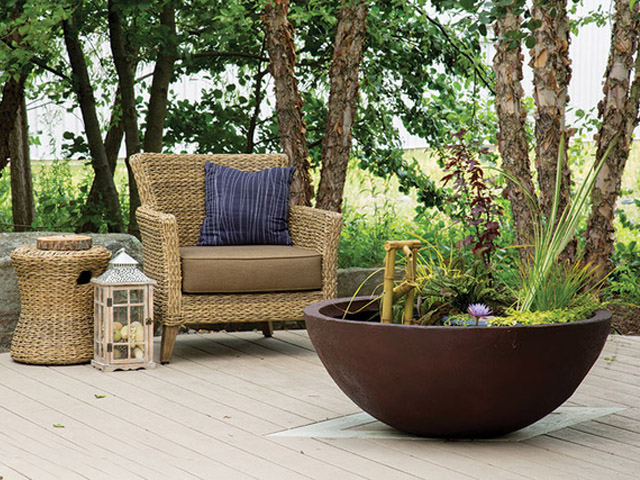 WATER FEATURES FOR A LUSH OASIS 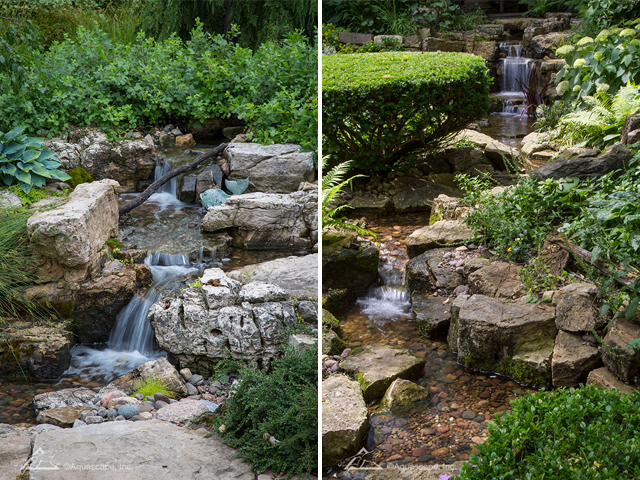 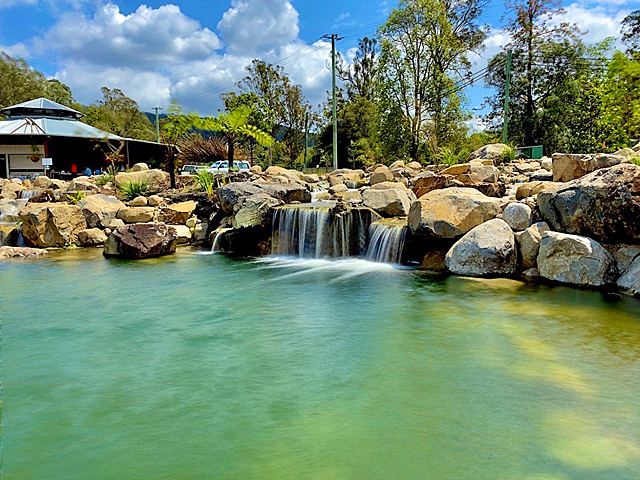 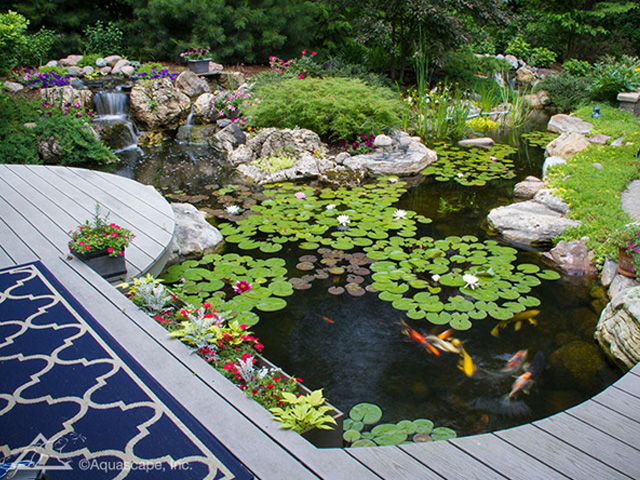 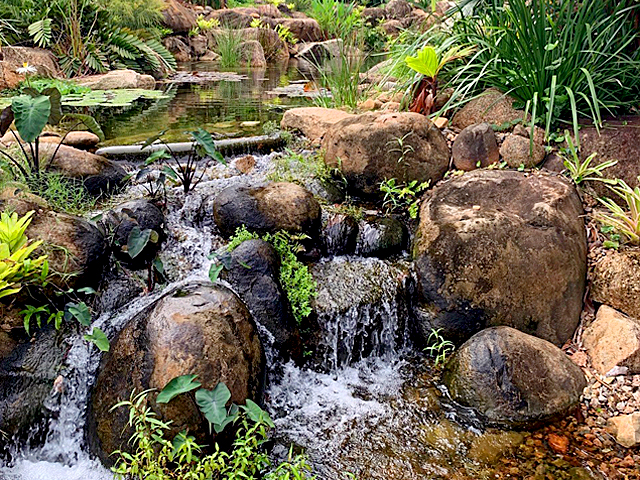 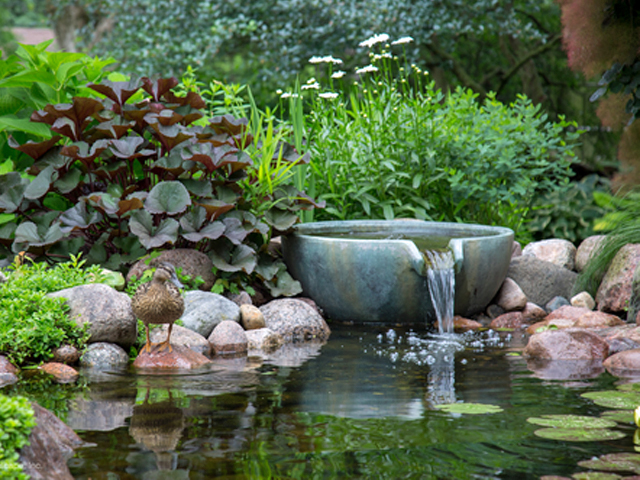