The launch of a public art precinct in Queensland is a shining example of what can be achieved with re-purposed public land. 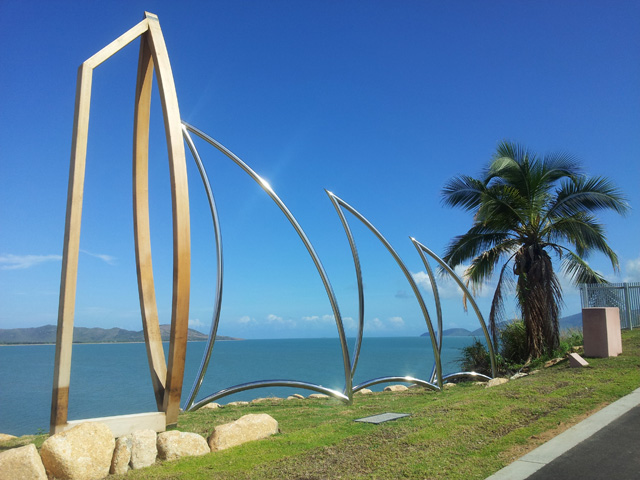 The launch of the redeveloped $40 million Jezzine Barracks Precinct in Townsville highlights the case for giving culturally and historically significant lands in Australia back to the community for public use. 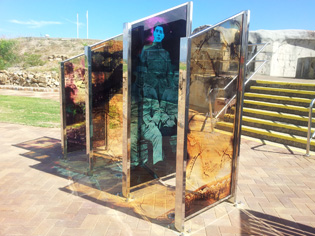 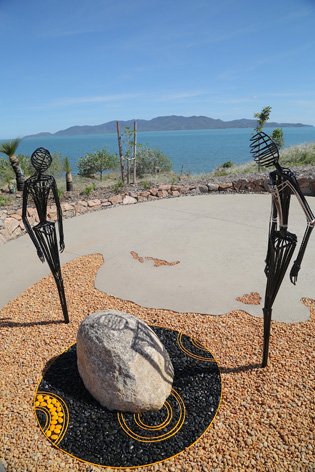 Following its decommission as a military site, the Federal Government had considered selling the waterfront land but following a community campaign over several years, the area was given over to Townsville City Council as a public precinct in 2009. The redevelopment has been jointly funded by the Federal and Queensland Governments, and administered by the Jezzine Barracks Community Trust.

The redeveloped 15 hectare site is due to be launched in April this year. As well as redeveloped parkland, the precinct will also celebrate the area’s links with its Indigenous, colonial and military heritage with over 30 pieces of artwork and 100 pieces of interpretive signage.

Artwork for the site was themed and sourced by The Jumbana Group – also known for its work conceptualising Aboriginal artwork on Qantas aircraft – using local artists and depicting local stories and history.

The Jumbana Group Managing Director, Ros Moriarty, said, “There are similar stories like this happening all over Australia where previously held Commonwealth land hangs in limbo as the Government decides what to do.

“There are many areas that are culturally and historically significant, and these should be given back to the community for public enjoyment and appreciation.”

The Jumbana Group art directed and project managed the creation and installation of artworks and signage in collaboration with construction teams. The firm also developed the thematic content and sourced and worked with Queensland installation artists and local Aboriginal Traditional Owners, elders and artists.

“What has resulted at the Jezzine site is a beautiful use of public land the whole community will be able to enjoy. It also celebrates an important cultural link to the land’s traditional owners, the Bindal and Wulgurukaba peoples, as well as recognising the site’s 120 year military history.

“Over the past decade there has been a growing appreciation of, and respect for, Aboriginal art. Particularly since then Prime Minister Kevin Rudd’s apology to the Stolen Generations in 2002, communities have seen the importance and relevance of recognising the traditional owners of the land.

“Public art displays, like at Jezzine Barracks, are a wonderful step in celebrating Australia’s long and rich Indigenous heritage and its place in contemporary Australia. It’s also an important factor in bridging community tensions that can result from stereotyping and prejudice,” added Ms Moriarty.