Pending the scheme’s approval, Penrith Lakes will become the largest accessible body of water in NSW outside Sydney Harbour. 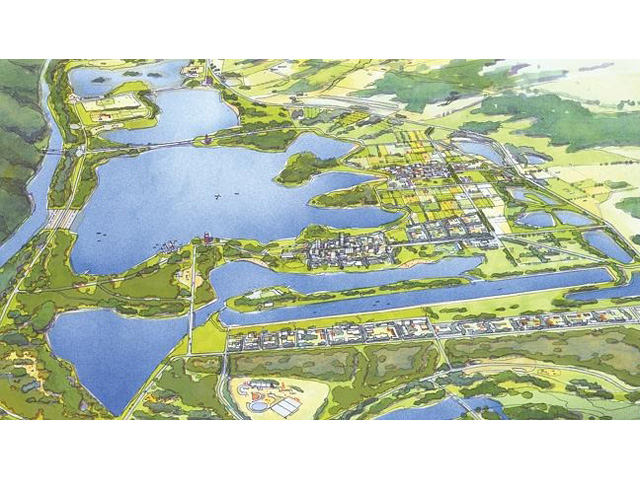 The Department of Planning and Environment has approved a key part of the Penrith Lakes Scheme - a plan to transform almost 2000 hectares of quarrying land at Penrith into space for public recreation homes, shops and cafes. 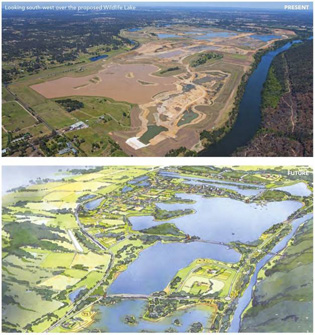 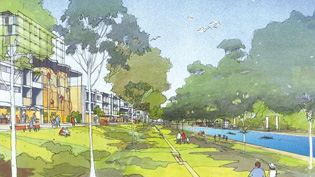 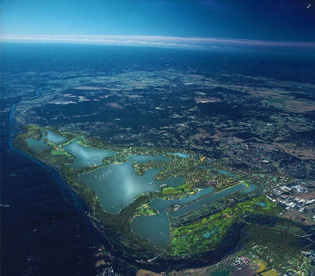 The Scheme relies on the Nepean River Pump and Pipeline project, which has now been approved and will see water from the river used to top up the future Penrith Lakes.

“Penrith Lakes will become the largest accessible body of water in NSW outside Sydney Harbour,” a spokesperson for the Department said.

It has the potential to provide the community with around 640 hectares of recreational lakes, 26 kilometres of foreshore and 20 kilometres of pedestrian and cycle paths.

Developing the pump and pipeline will see around $3.8 million invested, creating 14 jobs during construction and a new full-time local position during its ongoing operation.

“The applicant made a number of changes in response to community feedback,” the spokesperson said.

“We’ve looked closely at the proposal and found it should be approved, subject to strict conditions to ensure any erosion, water and environmental impacts are controlled.

“Conditions include limiting when pumping can occur and ensuring the design prevents erosion or unacceptable impacts to plants and animals in the river or the lake.”

There are a number of significant planning steps to be completed before the Penrith Lakes Scheme can be approved, including rezoning the site.

“Community members will be able to help shape the project by having their say at each of the steps,” the spokesperson said.

For more information about the proposal and to view the Department’s assessment, visit www.majorprojects.planning.nsw.gov.au