New plans for a library at Darling Harbour promises to be an important resource for the City of Sydney, and will far exceed in size and amenities the current library on George Street. 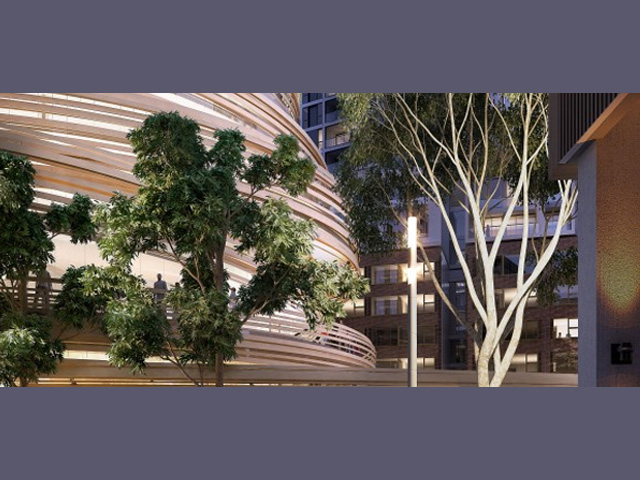 A striking circular building at Darling Harbour will house a new City of Sydney library for the area’s existing and incoming residents, following an agreement with Lendlease. 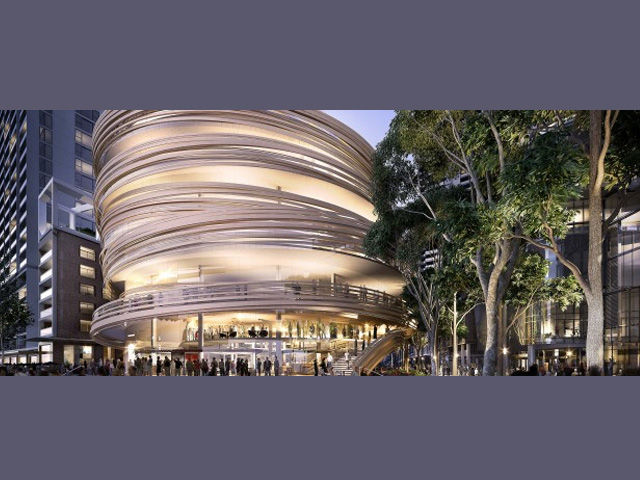 The six storey community and retail centre, designed by Japanese architect Kengo Kuma, will be built by developer Lendlease at Darling Square.

The building will include two levels of contemporary library space, including a ‘makerspace’ and an ‘Innovation Exchange Program’ for creative start-ups, and two levels for a commercially-run childcare centre, subject to planning approval.

Lord Mayor Clover Moore said the new library was a “big win” for the area’s residents.

“I am very pleased that the City has reached an in-principle agreement with Lendlease for two floors of the fabulous Kengo Kuma building. The contemporary library will include a flexible space for seminars and workshops, with technology to support entrepreneurs and innovators,” the Lord Mayor said.

“Kengo Kuma’s striking spiral-like building is an inspired design, and this agreement with Lendlease means the City will have a building that meets the needs of the community now and into the future.”

The agreement, subject to Council and planning approval, would see the City lease the 2225sqm space from Lendlease for a very competitive market rate for up to 99 years.

The final terms of the agreement are confidential, due to their commercial nature, and are expected to be finalised by the end of the year, subject to planning approval for the building. The library, including the Innovation Exchange Program, are expected to open in 2018.

“The redevelopment at Darling Harbour includes a new residential and commercial area with 4200 new residents and 2500 new workers,” the Lord Mayor said.

“High-density living is an important part of our city’s future, but to be a success it must be supported by great community facilities, which is why we’re so pleased to see a project like this that meets the City’s standards of design excellence.”

The Darling Exchange will replace the City’s current Haymarket Library, which is a quarter the size of the proposed new library. Despite its size it is one of the most popular libraries in Sydney, attracting about 120,000 visits in the past year and 100 new members a month.

The current library is housed across three floors in a heritage-listed building on George Street, which limits its capacity to be expanded and refurbished to current City of Sydney library standards.

It has 55,000 books in its collection with many Chinese, Thai, Vietnamese and Indonesian titles to meet the needs of the area’s diverse population.

The City’s libraries aim to be leaders in connecting communities with expert staff, easy-to-access information and up-to-date technologies.

The City Library network has nine branches. There are also two library link services at Town Hall and Pyrmont that provide a convenient way to borrow books from the Library network. Over 1.2 million people visit the libraries each year, with tens of thousands accessing our e-library of books, magazines and e-audio books.

Library members have access to more than 400,000 books, CDs and DVDs, can attend a range of courses including computer training, design skills, programming or our award winning Late Night Library programs.