Green Square locals have another great park to enjoy with the opening of the expanded and upgraded Mary O’Brien Reserve. 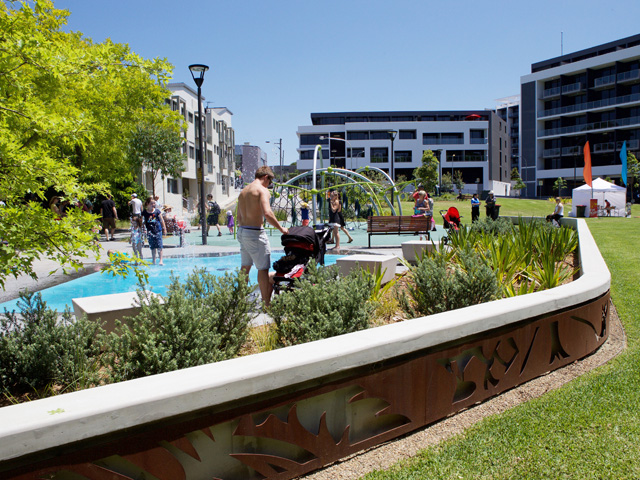 Residents of Zetland and neighbouring suburbs have a wonderful new place to relax in following the expansion and upgrade of Mary O’Brien Reserve. 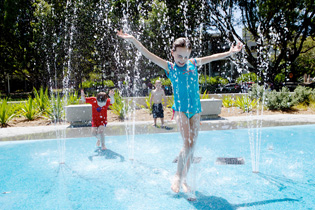 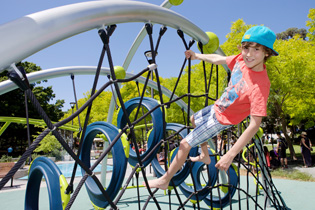 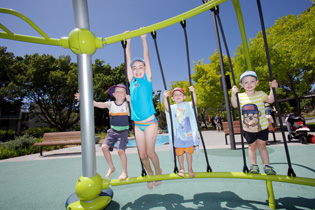 The open space has been expanded to 7,000 square metres – more than a full-sized football field – following the addition of a former laneway and land handed over by private developer Lateral Estate in an agreement with the City of Sydney. The park previously measured 2,700sqm.

“I’m delighted to open this great new park which more than doubles the size of the park that’s long been here,” Lord Mayor Clover Moore said.

“I know the local community will be thrilled to have such a well-designed place to enjoy the outdoors.

“This is one of more than 20 great new parks we are delivering for the rapidly growing Green Square community.

The Lord Mayor officially opened the space last week with children’s activities and a roving band adding to the celebrations.