Approval for a slender 240-metre high skyscraper in Southbank gives new meaning to living the ‘high’ life in Melbourne. 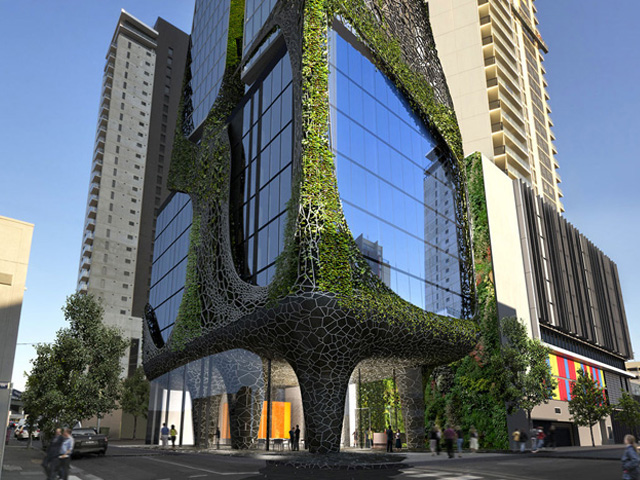 Minister for Planning Matthew Guy approved the slender residential tower, which will rise 240 metres at 54-56 Clarke Street, Southbank, an area already experiencing a skyscraper boom with a projected 10,000 residents expected to move into the area. 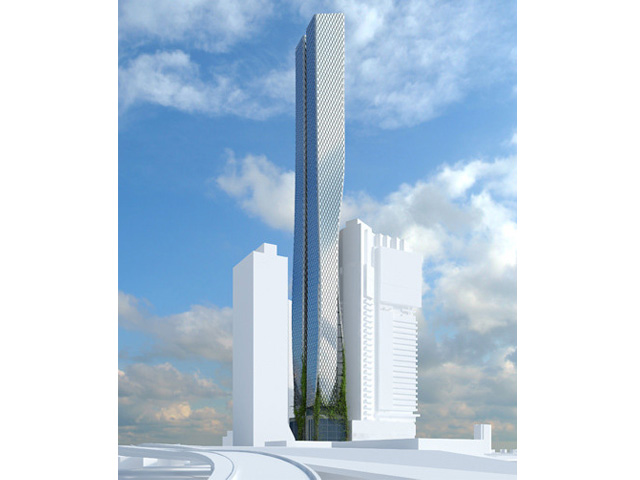 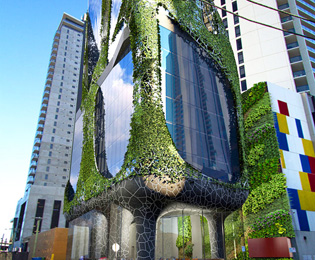 Melbourne architectural firm, BKK (Black Kosloff Knott) are behind the innovative design, which will see the tower slightly twist as it rises to encourage natural light. Structurally, it will be around 12 metres wide at its narrowest point.

“Melbourne is proud to be developing some of the most innovative and advanced skyscraper designs in the world,” Guy said. “Melbourne’s engineering, design and construction skills base provides a strong foundation for investment and highly skilled employment growth into the future.”

“While other skinny buildings are called ‘pencil towers’, this building displays a slender, twisting flower stem design. 54 Clarke Street has strong architectural features to ensure it embodies a slender, sophisticated style all the way from a ‘webbed’ foundation at ground level.”

The 73-storey building is set to house 256 apartments along with a ”highly activated ground level” containing shops and cafes, an elevated spa, sauna and pool deck along with an exclusive sky bar, according to BKK.

The tower would also join Melbourne’s own Phoenix apartment building by Fender Katsalidis, which will hold the crown of the skinniest tower in the city upon its completion this year. Located on the site of the old Phoenix Hotel, the building will span a mere 6.7 metres wide.

While slender aesthetics are new for Melbourne, a boom in skyscrapers isn’t, with Guy earning a reputation for his support of skyscraper construction in the city. He confirmed in his announcement that there are currently six built or approved buildings in Melbourne that are, or will be, taller than 54 Clarke Street, but much wider.

Additionally, Melbourne currently has 60 skyscrapers (above 100 metres) currently under construction or proposed for the city according to the Council of Tall Buildings and Urban Habitat.

Guy has likened the design of 54 Clarke Street to others in major cities overseas, including New York’s One Madison Park and 785 Eighth Street projects.

Melbourne, New York and Hong Kong all face issues of land scarcity but there is an increasing demand among residents to live in the centre of these cities. Skinny skyscrapers are designed to meet demand, deliver luxury living at a central location and offer views that can only be achieved at the highest points of a dense city.

The rise of skinny skyscrapers around the world is predicted to continue thanks to new concrete technology, mass dampers and sky high budgets from eager residents which allow them to live the high life in the world’s most desired cities.