Melbourne’s 'veloway' will sit above Footscray Road as part of the West Gate Tunnel Project and help cyclists safely commute to and from the city and connect to several other bike routes. 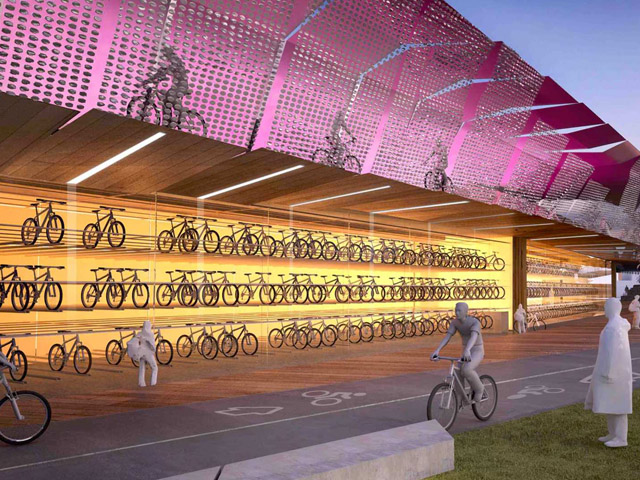 Cyclists in the city could soon find themselves heading to work with a bird’s eye view above the rest of commuters. Premier Daniel Andrews has recently announced that the State Government will build an elevated bicycle highway in Melbourne's inner west. For regular cyclists from Footscray, Yarraville or Werribee, this construction will be a welcome addition to their area. 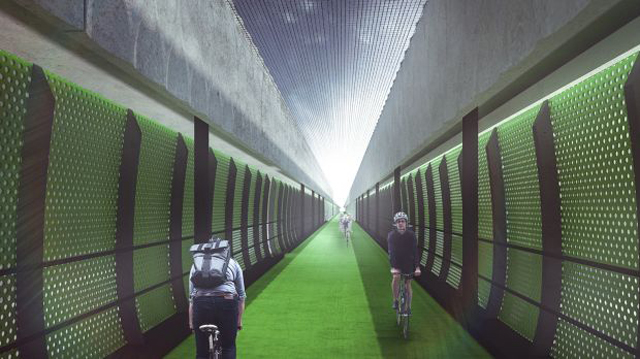 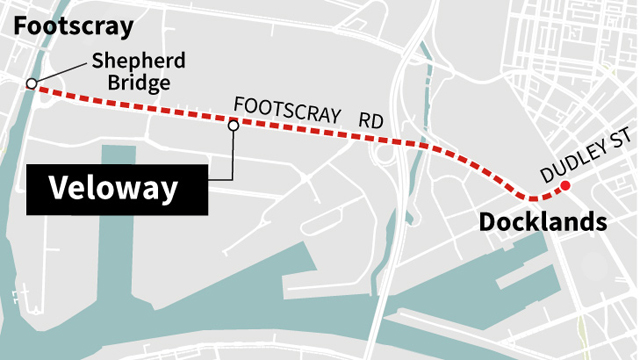 As part of that $5.5 billion in road spending, the government has pledged to build almost 14 kilometres of upgraded cycling routes and footpaths in the city. As part of this city planning, the initial veloway proposal was presented by the government in June 2016 and is part of the larger West Gate Tunnel Project. The West Gate Tunnel Project includes plans for a four-kilometre tunnel and freeway above Footscray Road to be constructed as an alternative to the often-congested West Gate Bridge.

The two-and-a-half-kilometre cycling veloway will start at Footscray's Shepherd's Bridge and finish on Dudley Street in Docklands, along the route the veloway will sit above Footscray Road, elevated from street-level and underneath the future flyover. The design so far includes emergency exit staircases in the event of a bicycle breakdown or injury.

The veloway will alleviate congestion and provides a quicker route into the city. In addition, the planned separation of cyclists and larger road vehicles significantly increases the safety of cyclists. The new routes elevation allows cyclists to safely bypass several intense intersections and allow a streamlined connection with other major bike paths, such as the Capital City Trail.

The original Footscray Road bike path will be widened and will benefit from a 24/7 truck ban in the surrounding area, this will hopefully alleviate some of the concerns cyclists along this path have expressed about heavy vehicle intimidation.

The cycle upgrades and veloway construction were welcomed by Bicycle Network spokesman Garry Brennan, who spoke to the Age and explained the new infrastructure "will be quick, direct and safe and will greatly improve the bike commuting experience for people in the western suburbs," he said.

"The project adds bike lanes from Dynon Road into the west end of the city and it does away with the nasty crossing of the Moonee Ponds Creek at Footscray Road.”

"The Western Distributor will also build the final section of the Federation Trail, as well as improving the route from Yarraville into Footscray, getting rid of dangerous intersections where bikes come into conflict with trucks."

Construction on the elevated cycleway will commence as part of the West Gate Tunnel Project which is still waiting assessment for an Environment Effects Statement (EES). Reports indicate construction is set to start in early 2018. 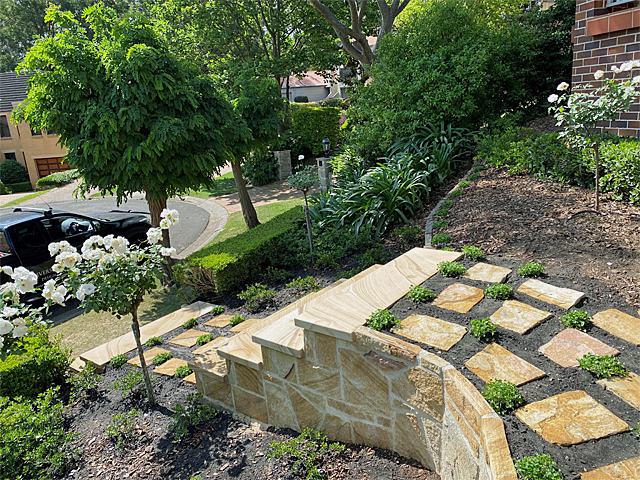 TRANSFORM YOUR SPACE WITH KLS SANDSTONE 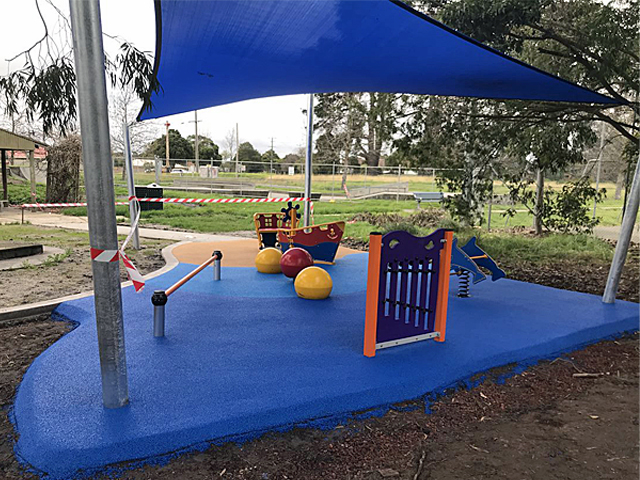