The Sydney Modern Project has found its Landscape Architects. Sydney firm McGregor Coxall has been selected to design the landscaping for a major expansion of the AGNSW. 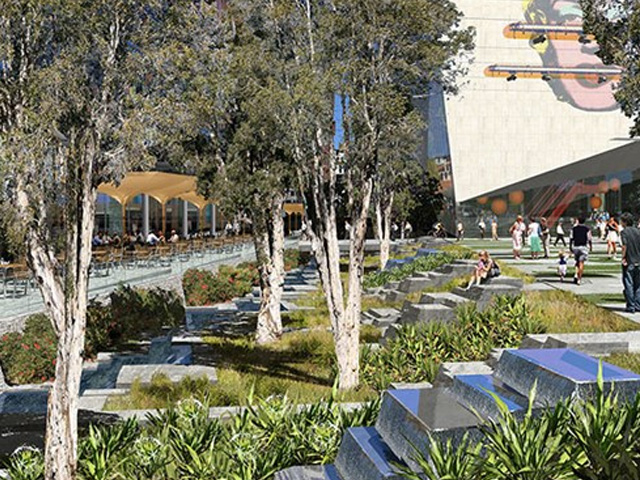 Looking to create a 21st century art museum that will inspire both local and international audiences, the Art Gallery of NSW launched the Sydney Modern Project. With a goal to create a global art museum for a global city, the new and expanded art spaces will house art, live performance and film, along with spaces to study and participate in cultural programs. 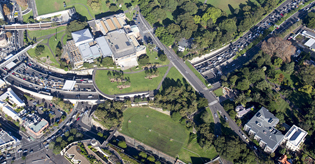 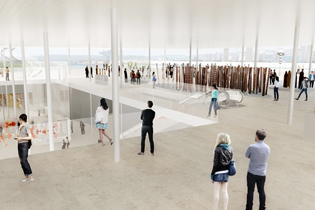 AGNSW, in collaboration with project architects SANAA, hope that the expansion will enrich Sydney’s eastern cultural precinct, strengthening links with the local community and improving access between the Gallery, the Royal Botanic Gardens, Sydney Harbour, the Sydney Opera House, the CBD and Woolloomooloo.

McGregor Coxall, as the Landscape Architect for the Sydney Modern Project, will be responsible for the design of the public domain and gardens for the proposed expansion. This will also incorporate the Gallery’s integration with The Domain and Royal Botanic Gardens.

Firms were invited to submit designs for the project. Finalists were then evaluated by an expert panel before McGregor Coxall was eventually awarded the contract. Adrian McGregor, McGregor Coxall Director, claims he understood the “power of the landscape setting around a gallery to link with a building and generate social activity”.

The Sydney Modern Project has been designated to develop the site north of the existing Gallery. Utilising a series of stacked pavilions that cascades toward Sydney Harbour, the design will preserve the facades of the existing gallery, as well protect the heritage trees of the area.

A plaza will link the existing Gallery with the Royal Botanic Gardens, providing a new space to experience and engage with art and live performances in a landscaped outdoor area that take advantage of the lush setting of the gardens.

Proposed completion of the Sydney Modern in 2021 will coincide with Art Gallery of NSW’s 150th anniversary.