HYPERLOOP PROTOTYPES SPEED INTO THE FUTURE


The results are in for SpaceX's Hyperloop Pod Competition. The hyperloop industry is seeing great results from professionals and students alike as they compete to push the boundaries of high speed transportation. 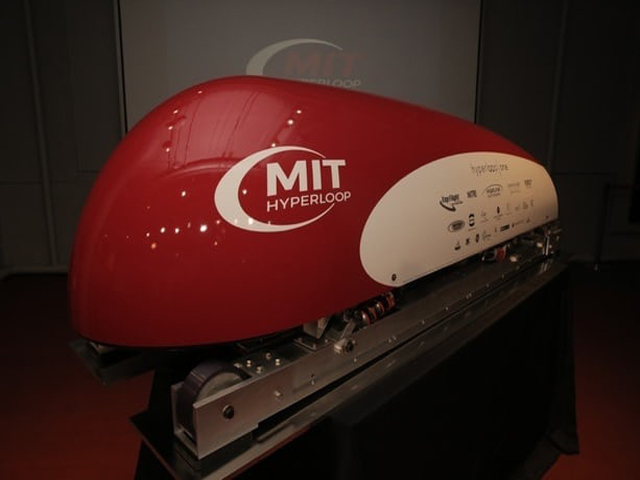 The results are in for SpaceX's Hyperloop Pod Competition, which took place this past weekend - TU Delft took out the top spot, followed by the WARR Hyperloop design and MIT. 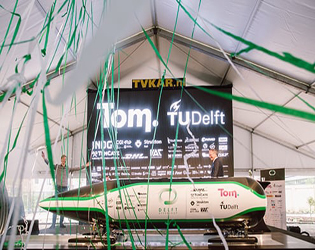 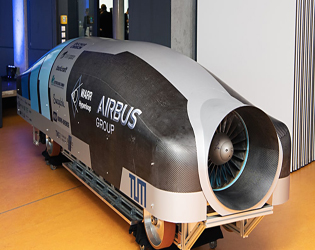 SpaceX may not be developing the Hyperloop technology itself, but the company is playing a key role in getting the high-speed transportation system up and running. Over the past year, teams of engineers from universities around the world have been designing and building their visions of the Hyperloop pods, and this past weekend they were finally put to the test on a track near SpaceX's Californian headquarters.

Hyperloop, a transportation system that could ferry people and cargo through vacuum-sealed tubes at close to the speed of sound, was first described by Elon Musk in a white paper a few years ago. The idea was released publicly to get companies and teams thinking about how it could be done, and to really kick things off SpaceX launched a pod competition.

At the first round in January last year, over 115 teams pitched designs, before a panel of judges whittled them down to the 30 most promising. These prototypes were built over the past year and put through a series of tests last week to earn a run on the 1-mile (1.6 km) test track.

After putting the pods through structural tests, open-air runs and a vacuum chamber test, only three entries made it onto the track itself – Delft University of Technology, WARR Hyperloop from the Technical University of Munich, and MIT.

The pod design from MIT took out third place and earned the safety and Reliability Award in the Hyperloop Pod Competition.

The Delft Hyperloop team took the top spot, earning the Highest Overall Score as well as the Design and Construction Award. The Technical University team built the fastest pod, and MIT's design earned the Safety and Reliability Award.

Other teams may not have gotten to run their pods on the actual track, but awards were still handed out to some of the most impressive designs: The University of Maryland's team took home a Performance and Operations Award, while the University of Wisconsin-Madison and the independent rLoop team earned Pod Innovation Awards.

The TU Delft team earned the Highest Overall Score and took out the Design and Construction Award in the Hyperloop Pod Competition.

While this contest was judged on several different criteria, the second installment of the Hyperloop Pod Competition, which SpaceX plans to host in the US summer this year, will focus purely on maximum speed. This second competition is open to new teams, as well as those who entered the first round and want to either refine their designs or enter a brand-new pod.