It's been one of the most debated projects throughout Australia for the past fifteen years, but is now the perfect time for high speed rail to finally go full speed ahead across eastern Australia? 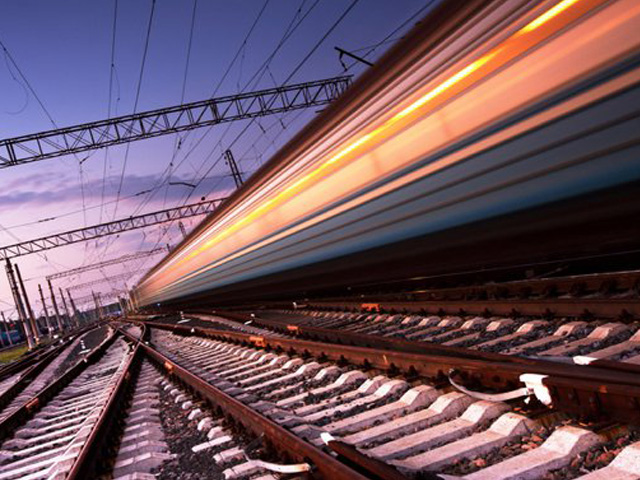 High-speed rail has been a dream of both the rail and technology industries for many years in Australia. Several proposals have been put forth in past years, but now a new initiative has been launched by Consolidated Land and Rail Australia (CLARA) that stirs the heart of technology lovers everywhere. 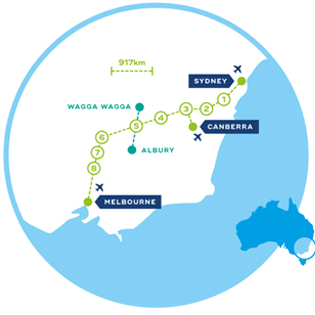 The new bid by CLARA hopes to address the need for a high-speed rail system to connect Sydney and Melbourne, allowing travellers to reach their destination within an incredible two-hour timeframe. Many commuters regularly access the two biggest cities on the east coast by plane, but are bereft of the option for the kind of high-speed train travel that has been an essential service for years in many European and Asian countries.

CLARA aims to present their proposal to Prime Minister Malcolm Turnbull early in 2017. The newly proposed line is set to run between Melbourne and Shepparton, with additional developments to be added over time. Over a 30-year period, CLARA hopes to combine additional lines to be added throughout the Canberra and Goulburn regions. The lines would eventually be joined, ending the route in Sydney and forming a new network. If the project gets the go ahead CLARA aims to complete the network in the early 2040s. The network will include the use of Maglev technology.

CLARA is hopeful regarding the success of their proposal, with the Australian reporting that it has already acquired around 20,000 hectares as part of their development process. The aim is to create not only a new rail network but also additional SMART cities throughout Victoria and NSW. These cities will be situated inland and will provide new infrastructure to the areas. In an earlier media statement, CLARA Chairman Nick Clearly called the project, “the Sydney Harbour Bridge and the Snowy Hydro Scheme of this generation”.

Mr Clearly believes that the project has a high chance of coming to fruition. He stated that this will be a key project to help address current and oncoming issues regarding engagement between private and public sectors.  “We are the only company that has the land under our legal control to be able to implement this nation-building project, and solve so many of the states’ and national issues—including congestion, housing affordability, overcrowding, and how to house an additional 14 million people by 2050,” he claims.

Whilst The Australian has reported that Prime Minister Turnbull had previously expressed interest in the $200 billion proposal, key player Urban Infrastructure Minister Paul Fletcher is yet to be convinced.

CLARA will continue to navigate both Victorian and NSW governments in regards to the plan. Though optimistic, they are more than prepared to negotiate at a council level if they are not successful at a federal level. Perhaps this might finally be the chance high-speed rail has been waiting for in its quest to link the key areas of Eastern Australia.