Tackle weeds early on and without harmful chemicals with an exciting new robotic development dubbed Odd.Bot, which was recently displayed at the Consumer Electronics Show in Las Vegas. 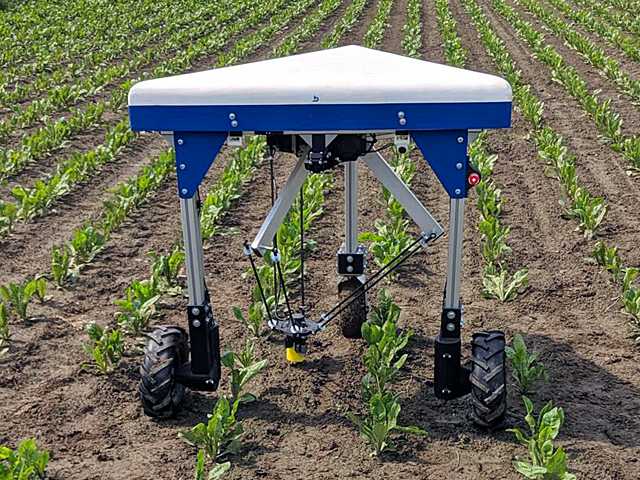 The aging adage, “there’s an app for that,” is evolving into, “there’s a robot for that.” More and more automation is finding its way to the market for household chores and now that innovation is in farmer’s fields with Odd.Bot, an automatic weeding robot.

Odd.Bot made an appearance at the Consumer Electronics Show (CES) in Las Vegas in February 2020 with an informational booth and the weed-plucking device on display. Martijn Lukaart, founder and CEO, explains that Odd.Bot is currently intended for use in organic farming fields to make the weed-pulling process easier for large farms who currently do all the work by hand.

Many large-scale farmers have already invested in a platform that allows workers to lay face-down on a bed as they are propelled through the rows of crops. This provides workers with a quicker and more comfortable way to pull weeds manually. However, Odd.Bot’s goal is to work the fields ahead of humans with many advantages for the crops, farmers and workers. 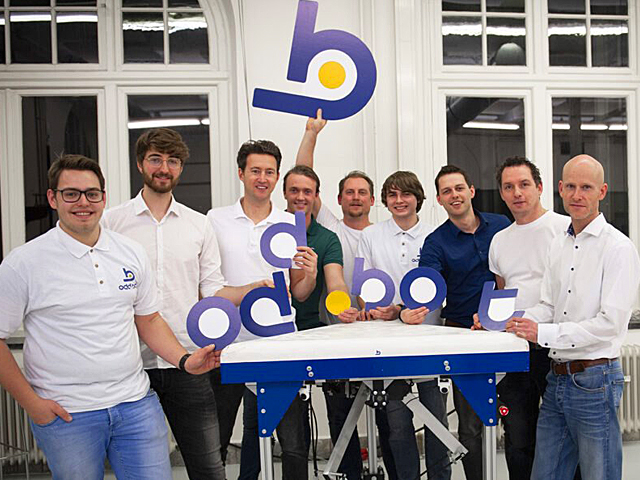 Firstly, Odd.Bot can improve crop yield by tackling weeds early on and continuously. This gives crops more room to grow without competition from weeds and thus results in a larger yield. Additionally, Odd.Bot is 100 percent organic by achieving the task without any chemicals or harm to the plants. Using the robot provides farmers with an alternative to the struggles of finding and keeping as many employees. Plus, it makes the job much easier for those workers who are on staff.

Odd.Bot works by autonomously roving along rows of crops, propelled on heavy-duty tires. A mechanism in the centre of the robot then extends down to extract weeds as it moves. Cameras and sensors keep the robot on task and away from growing crops, regardless of row width. The robots can be rented to clear fields for a jumpstart to the growing season or as a helpful ‘hand’ as crops mature.

In addition to reducing the manual workload and minimising the need for gas-guzzling tractors that pollute the environment, Odd.Bot also hopes to move into the traditional farming market where they can influence a diversion from traditional herbicide usage. The company website states, “With our Weed Whacker we aim to save more than 170.000 litres of chemical herbicides in the next seven years”. 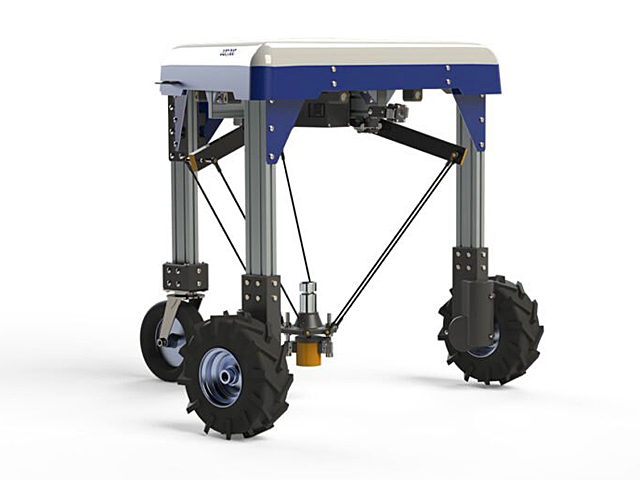 Via Inhabitat | Images from Odd.Bot 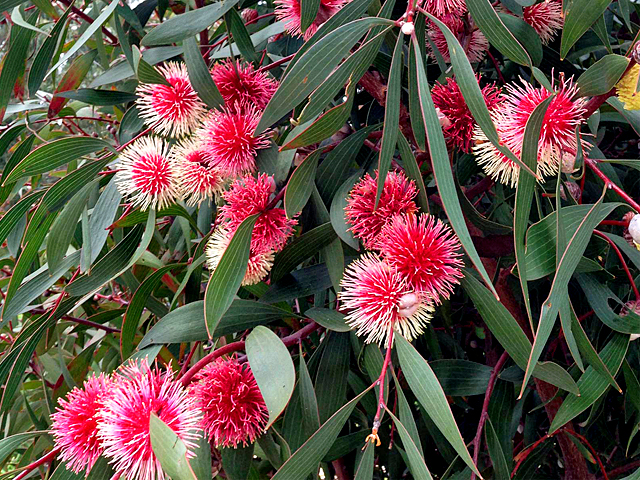 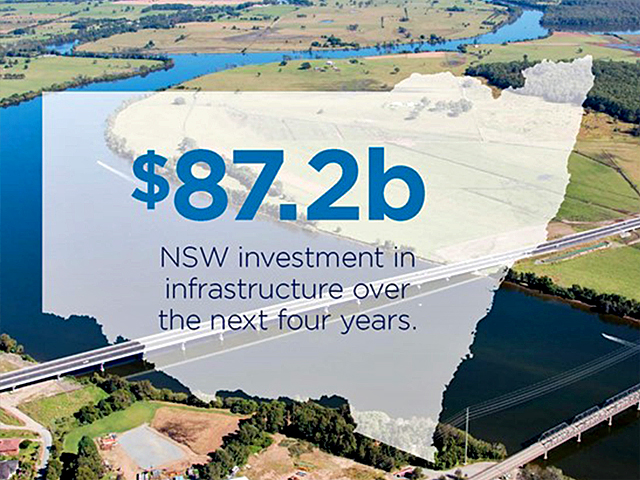 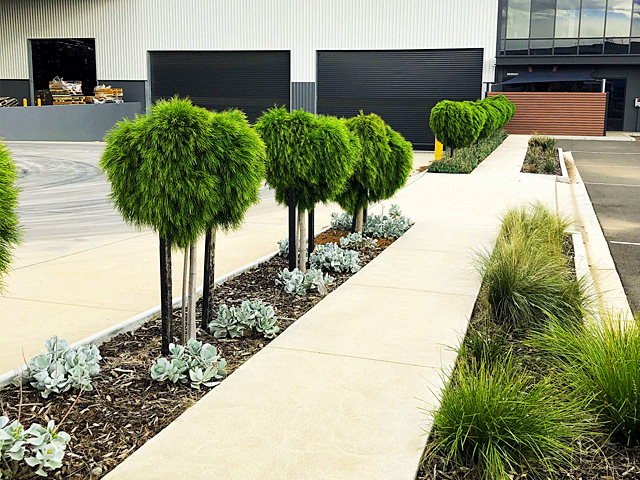 GET PLANTING WITH BOTANIX 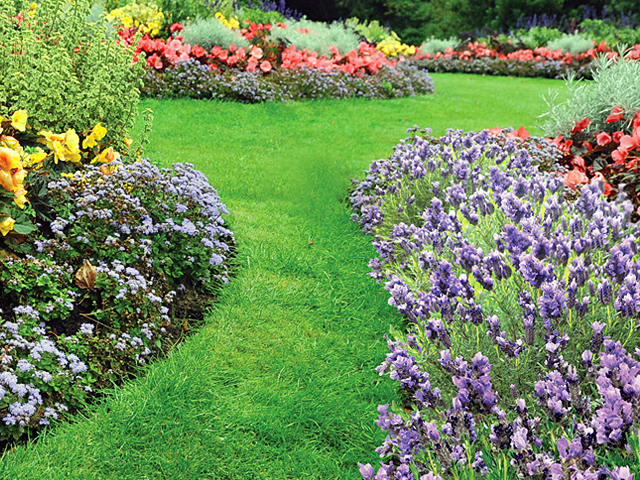 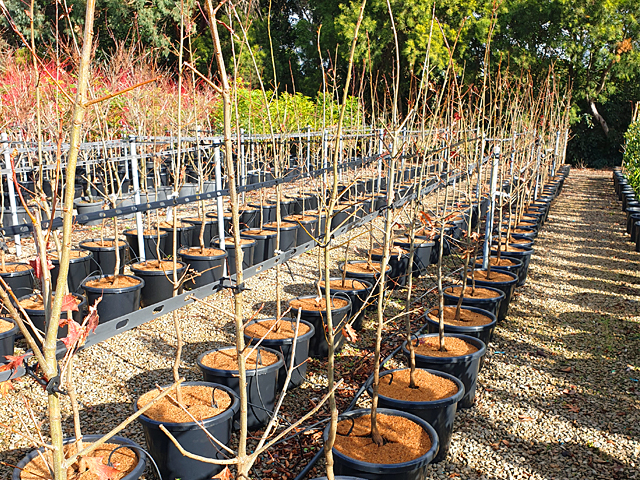 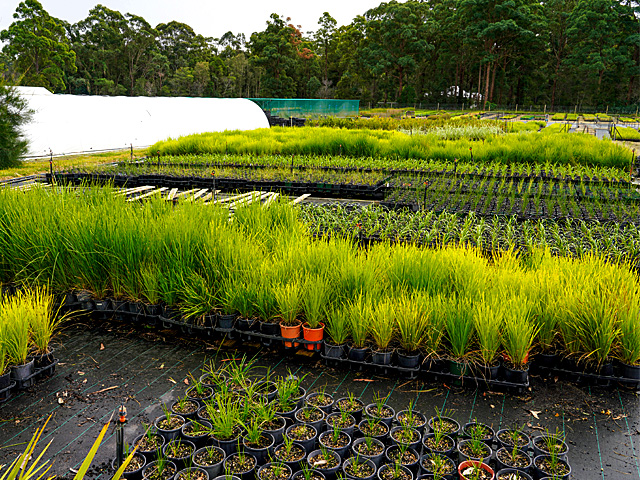