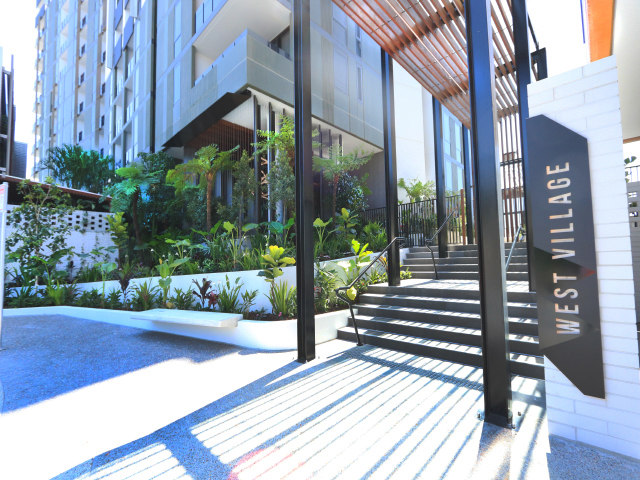 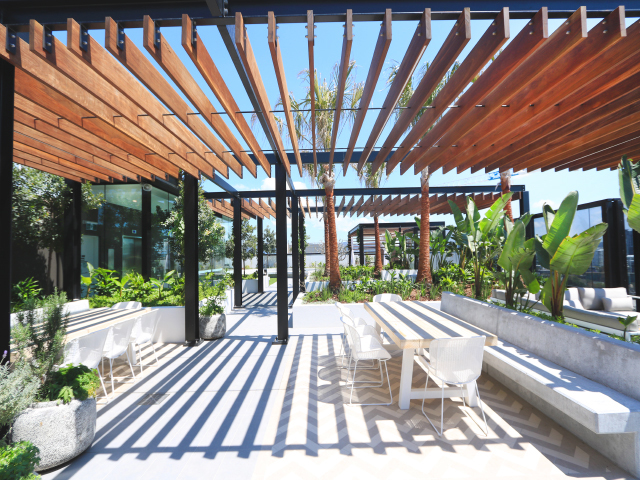 With a focus on creating a cultural and culinary melting pot where greenspaces meet urban elements, Penfold Projects has been tasked with a large scope of work that has proven to be as challenging as it is exciting. When fully completed, the Village will boast a large array of eateries, fresh food markets, residential housings, supermarkets and boutiques, with a host of entertainment options. 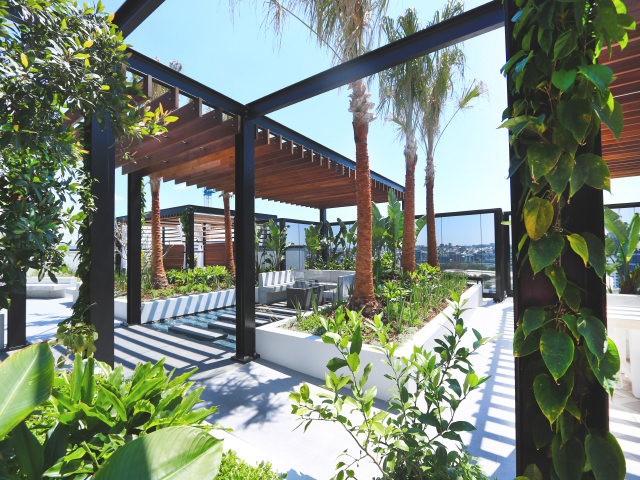 Inspired by New York’s iconic Central Park and Lexington Avenue, the first two residential towers pay homage to the culture and diversity that surrounds West End. Adjacent to the buildings are a series of rich and vibrant gardens that welcome visitors and residents alike.

A key element of the Stage One contribution from Penfold Projects was the rooftop of Lexington Tower, where the team created an open-space haven with a lush assortment of trees and plants that complement the peaceful space with its private cabanas. A dense assortment of cooking herbs were planted for use with the Teppanyaki BBQ that was installed for residents, which makes for a great space to gather and enjoy time with family and visiting friends. 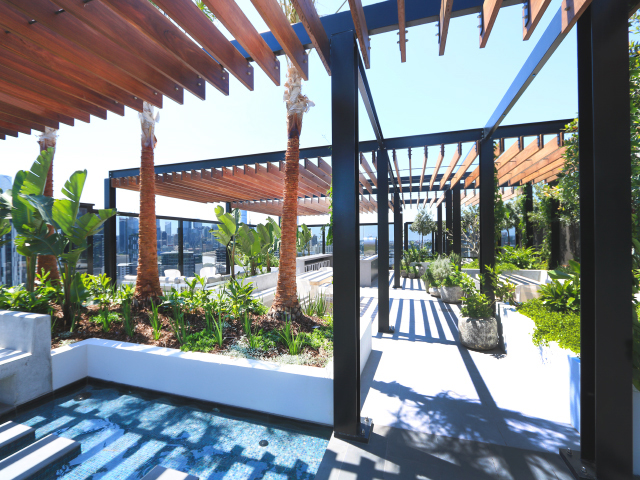 The next stage of construction was the creation of The Common, a 1532sqm parkland directly fronting the iconic Peter’s Ice Cream Factory that previously stood there. Penfold Projects was tasked with hardscape works on the site, including building a signature curved stonewall that invites visitors to share a meal or a conversation on the grass. Concrete and pavements were also installed, with some pavements even using red bricks salvaged from the demolition of the ice cream factory. 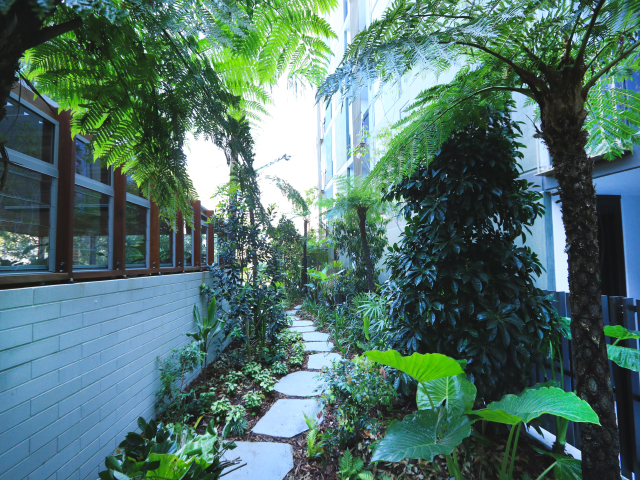 Also on the site, an ‘urban forest’ creates a magical atmosphere with its leafy canopy that spreads over 2500 shining LED lights sitting inside a thick miniature forest of tropical ex-ground trees and seeding areas. Water jets placed in the ground contribute another natural element that enhances the excitement of this nightly show, making it must-see experience. The entire project is irrigated by recycled water that has been captured and reused. Adjacent to the urban forest, in time, will be an education garden area for kids that will teach them about the environment and sustainable practices. 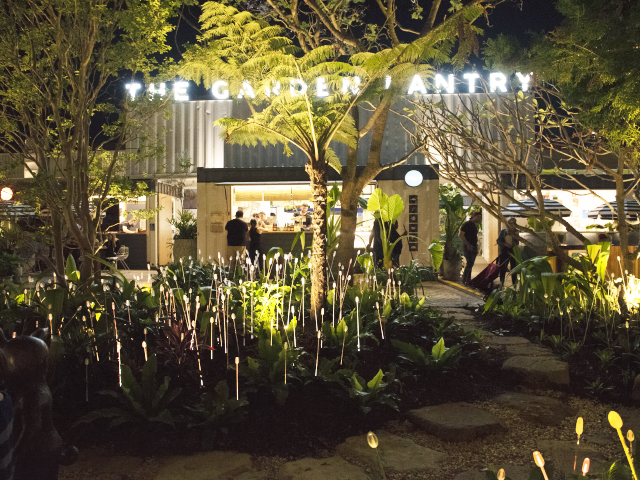 To date, there are over 600 freestanding planters along with 57 ex-ground trees that have been strategically placed to create West Village’s rich ecosystem. In 2019, Penfold Projects will commence streetscape works on Mollison Street, followed by works on two additional 15-storey residential buildings, including more rooftops and gardens, to round out this amazing development. 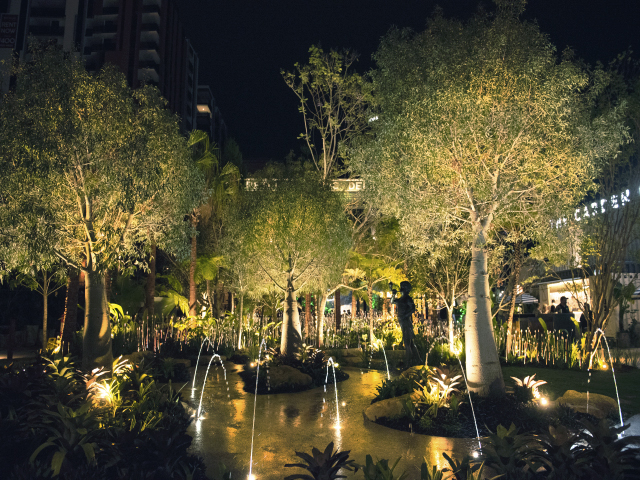 Penfold Projects is grateful to be sharing this journey with Sekisui House and Hutchinson Builders and looks forward to starting the next stage and watching this project grow into West End’s top destination. 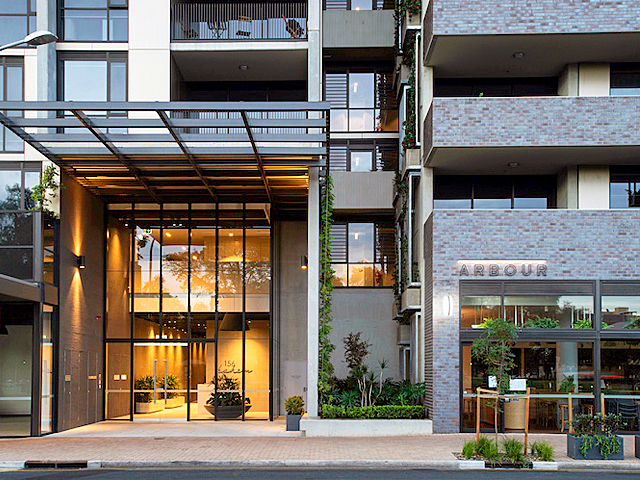 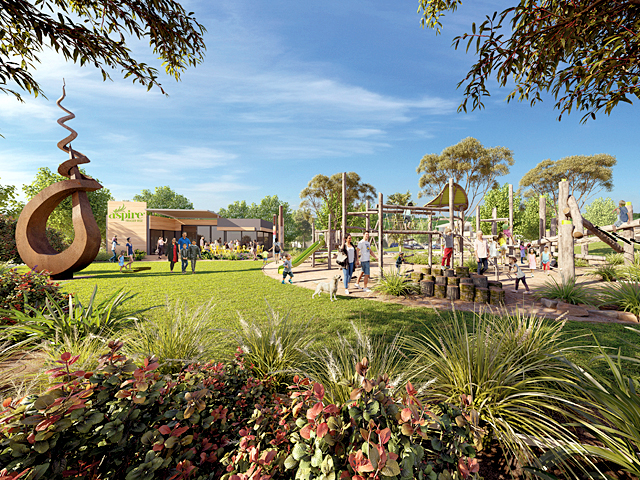 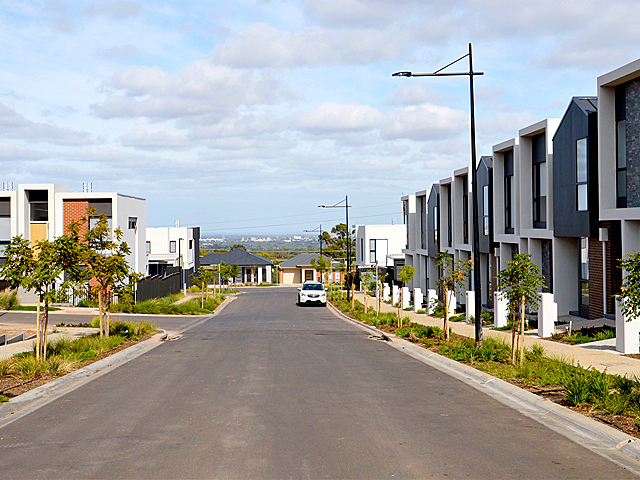 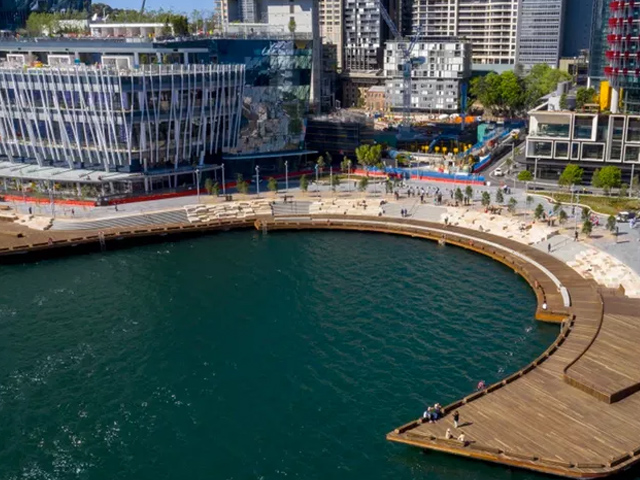 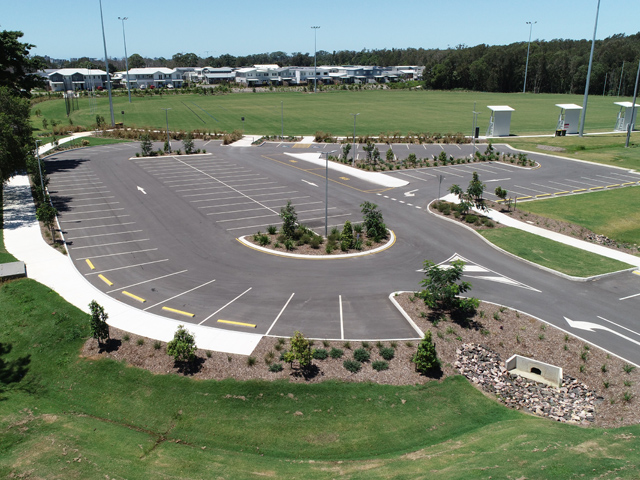 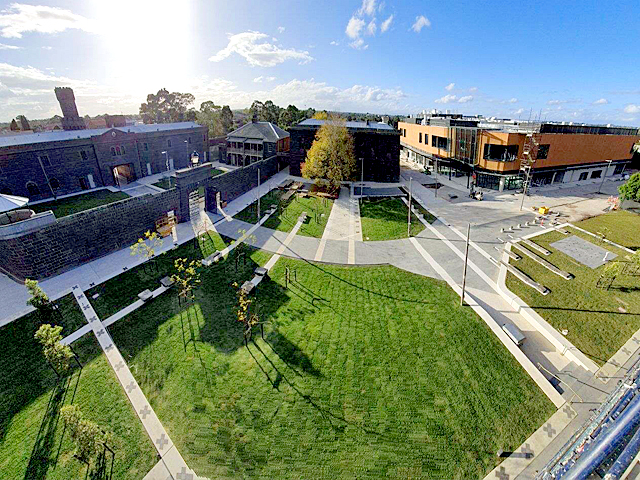