Concerns a proposed mega-resort and casino in Cairns will turn off travellers coming to the region to experience nature-based tourism. 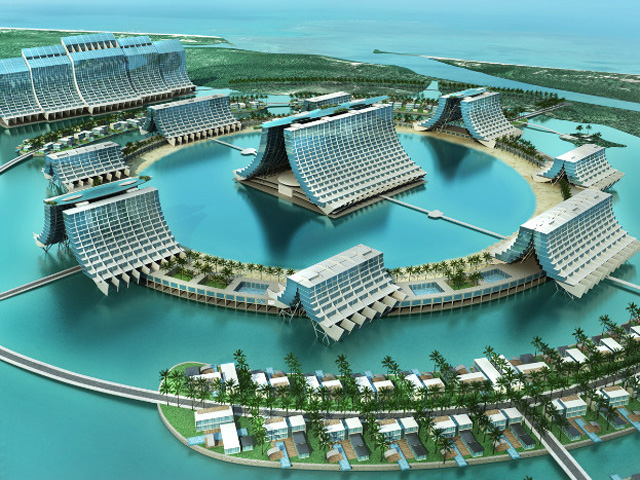 The 340-hectare resort and casino at Yorkeys Knob, a northern seaside suburb of Cairns, includes nine luxury hotels and a casino. There will also be an 18-hole golf course, a 25,000 seat stadium and a cultural heritage centre.

“We have the best to offer in tropical and nature-based experiences in all of Australia,” James Cook University student and Aquis Aware founder Mathilde Gordon said.

“The Aquis resort could be built anywhere…. but the World Heritage area that Cairns boasts and the values and lifestyles which depend on these natural wonders are irrepealable.”

Professor Jon Nott of JCU’s Earth and Environmental Science department says the project’s location is ‘extremely dangerous’ as it would be exposed to inundation during tropical cyclones. The resort would sit 400 metres inland.

A number of people have acknowledged the project would bring much-needed jobs to the region, but said there were no guarantees the 9000 construction jobs and 10,000 full-time jobs would go to locals.

The project must pass environmental, social and economic approval processes, which are overseen by the coordinator-general’s office, before construction can begin.