GETTING BZZZ-Y IN THE CITY


Over 300 bus stops in Utrecht have been transformed into green-topped sanctuaries in order to save and protect the Netherlands' endangered bee population. Should this practice be adopted in Australia? 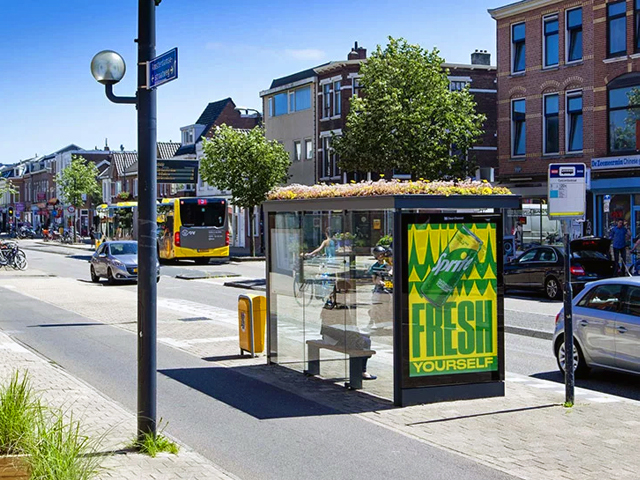 358 bee species live in the Netherlands according to statistics, but more than half of them are part of the Dutch red list — a catalogue listing endangered species. To fight the bee population decline, Utrecht has transformed over 300 bus stops into bee sanctuaries. These green hubs, or rather ‘bee stops’, are bus stops with grass and wildflowers on the roof that aim to encourage pollination. 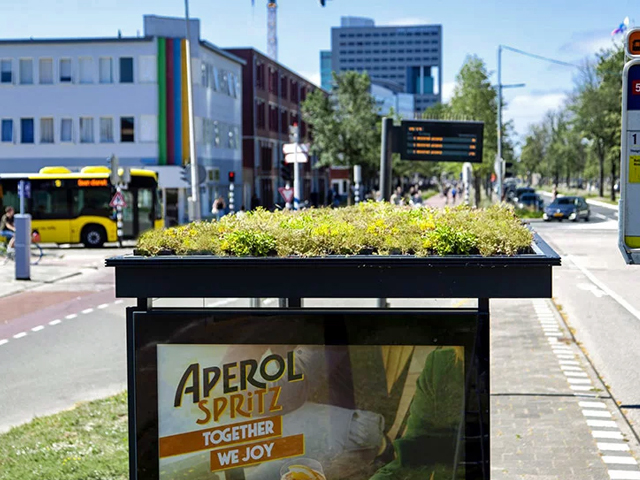 The project, created by Utrecht Council together with a clear channel, supports the city’s biodiversity by attracting the insects as well as capturing fine dust and storing rainwater. Mainly composed of sedum plants, the green roofs require little water and maintenance to survive. 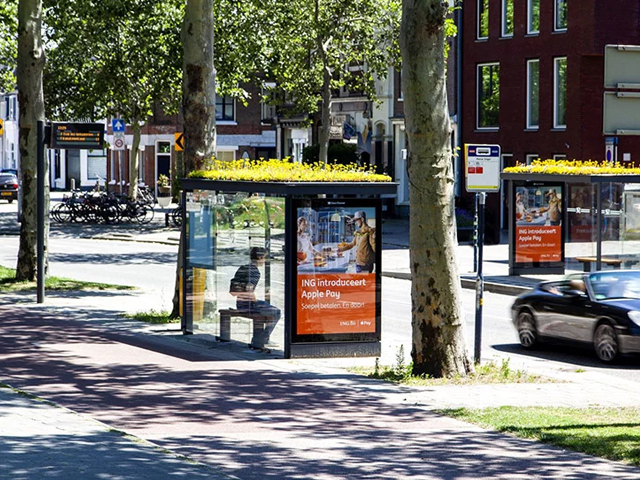 Located in the centre of the country, Utrecht is the fourth-largest city in the Netherlands. In the past, the city has been committed to improving its urban biodiversity and sustainability.

Via designboom | Images by Clear Channel

Getting Bzzz-y in the City
Universal Magazines 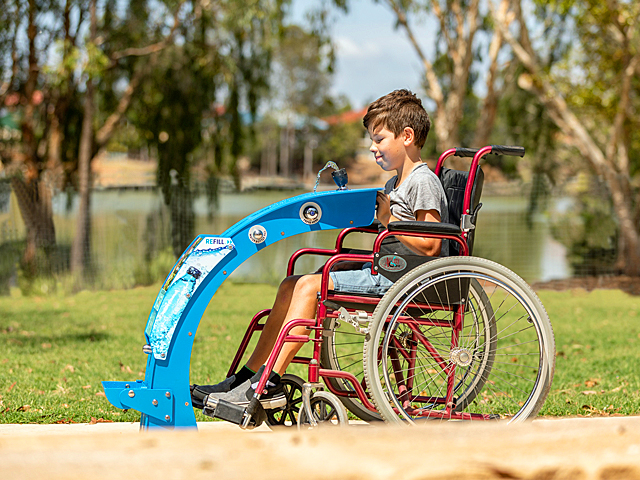 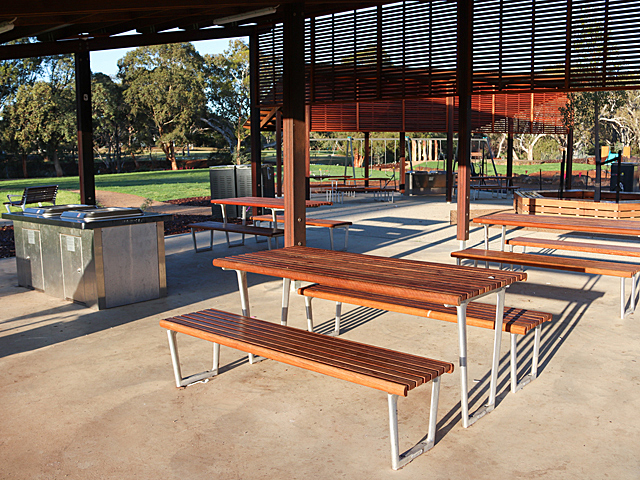 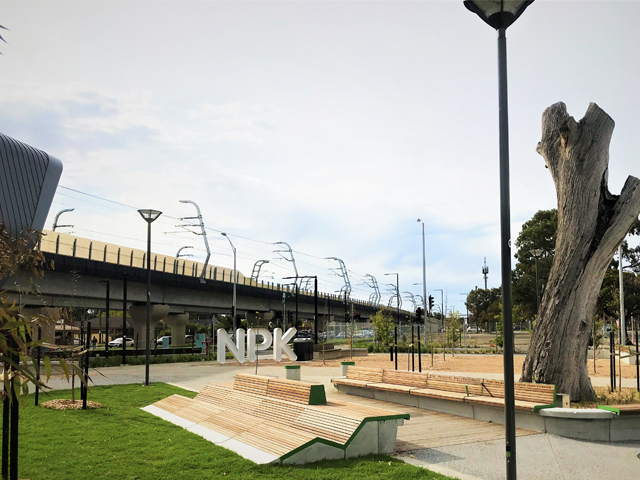 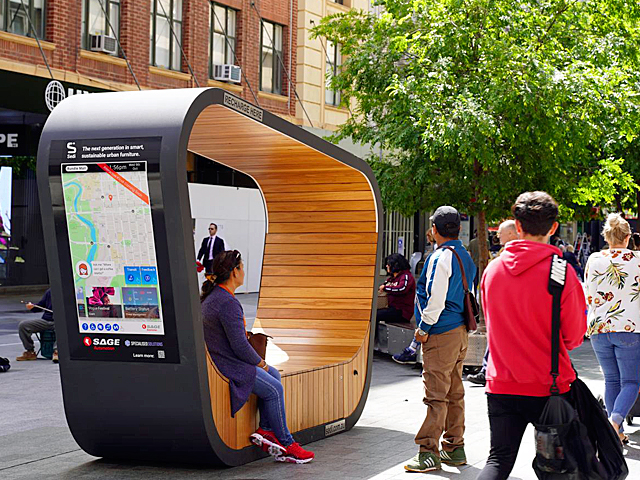 THE HEIGHT OF DESIGN 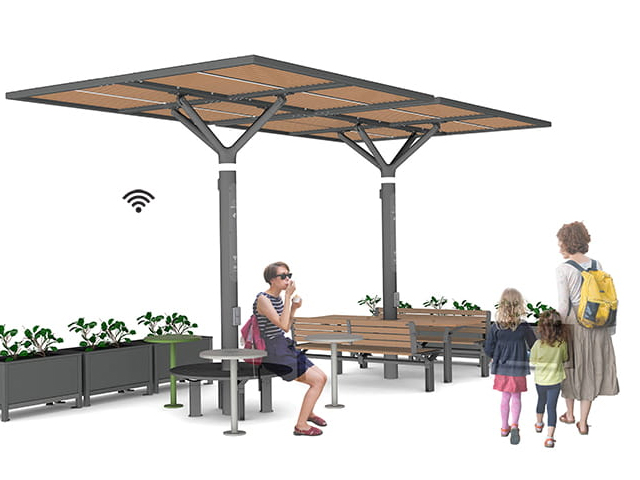 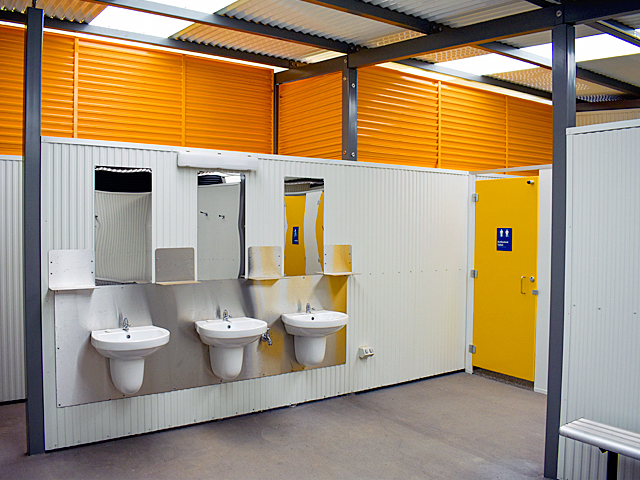