The showcase Smart Hub project led by Montevideo City Hall in Uruguay provides communities with urban spaces that include a range of modern and sustainable features. UrbanFF was selected to provide a series of hot and cold water drinking fountains for the project. 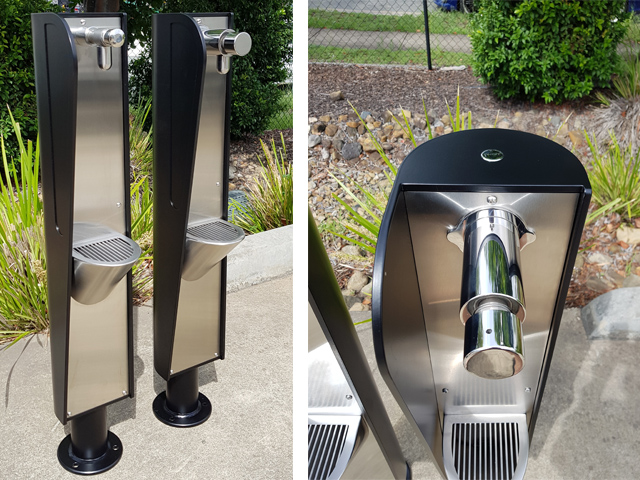 The urban spaces include a central architectural feature, which harvests and collects rain waste, in addition to a digital noticeboard, seating, bike racks and bike maintenance station.

Urban Fountains & Furniture (UrbanFF) was commissioned to design a suitable and safe hot water drinking fountain that worked with the modern and sleek aesthetic of the new smart hub. 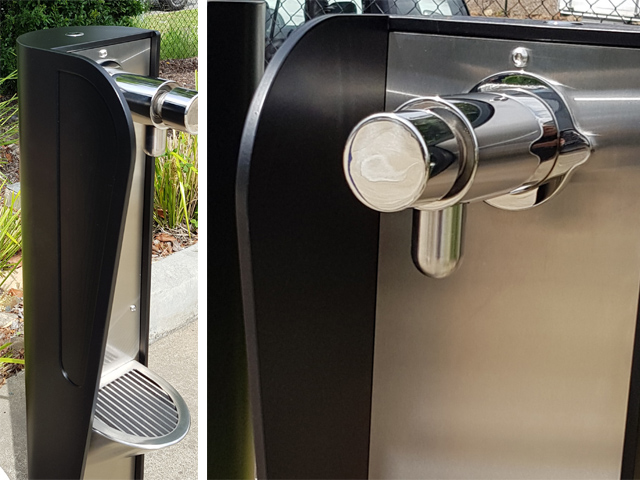 Mate, also known as chimarrão or cimarrón, is a traditional South American caffeine-rich infused drink that is the national beverage of Argentina, Uruguay and Paraguay. Normally, locals fill thermos flasks with hot water from the vending machines that are located in gas stations, however, these refill stations are bulky and do not fit with the design aesthetic of the project.

The chosen design solution involved modifying the UrbanFF's Urban BF200 to dispense hot water at 90 degrees but with minimal changes to the current aesthetics of the fountain. A built-in two-stage safety system was included for the safe dispensing of the hot water, as well as design modifications made to the fittings to ensure they were suitable for outdoor use by the general public. 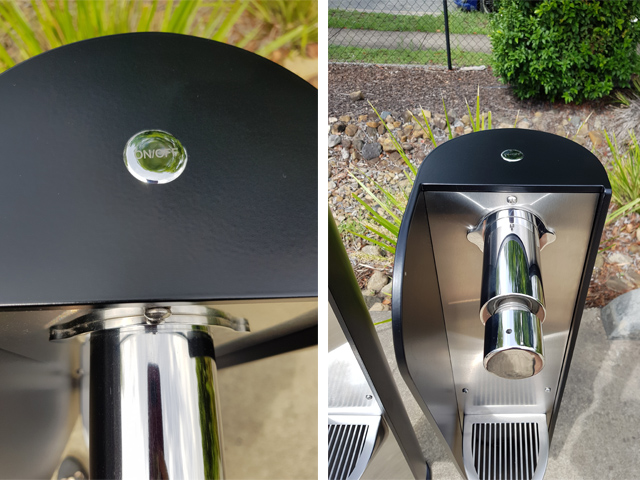 With customer safety of paramount importance, UrbanFF was able to design and manufacture a solution that not only prevented accidental use by small children but also prevented all stainless components from getting hot.

The BF200 fountains are currently being installed in Montevideo ready for the grand opening in March 2020. It is expected that the Smart Hub project will be rolled out throughout all of Uruguay over the coming 12 months and UrbanFF is thrilled to be an exclusive partner. 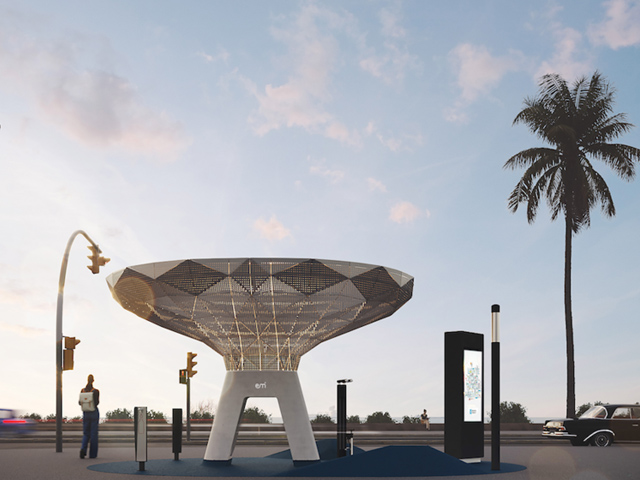 Want to know more how UrbanFF can customise for your project? Contact the company via the links below. 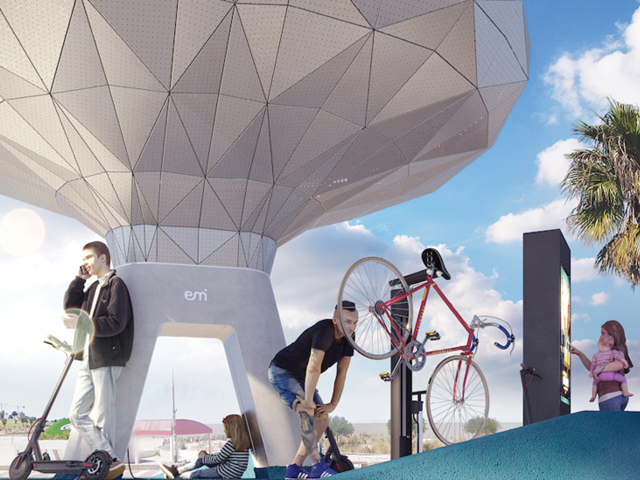 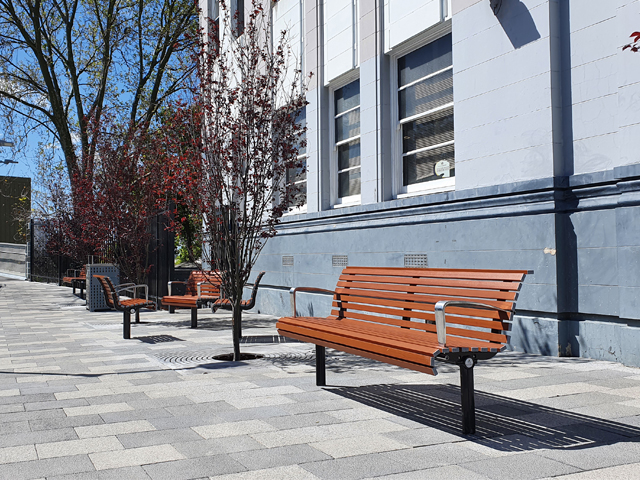 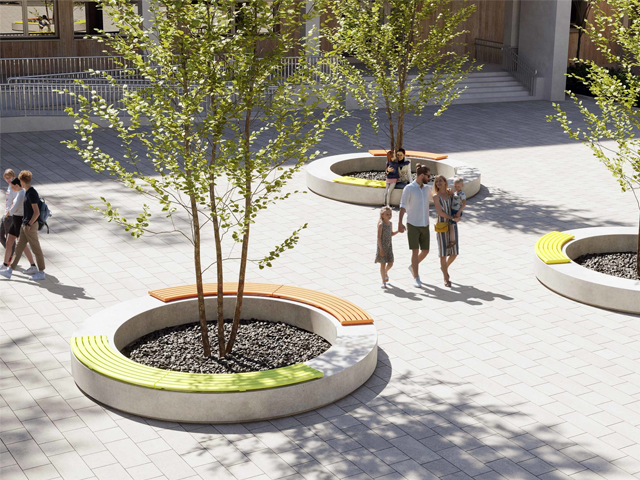 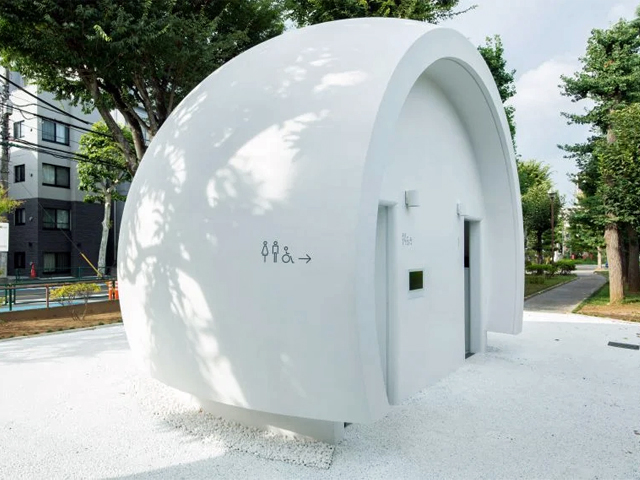