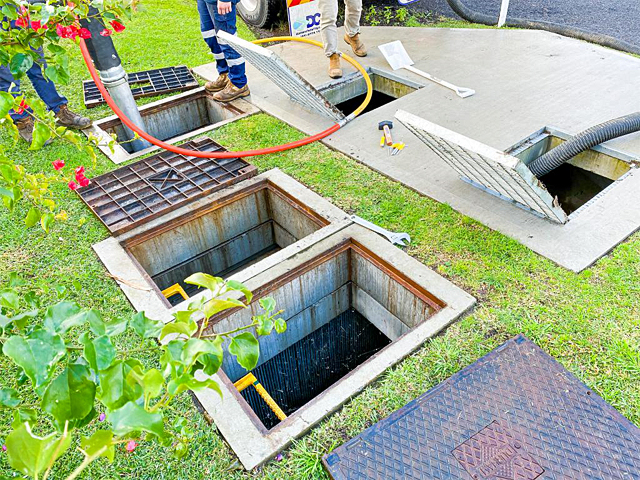 When it rains, water carries pollution into the stormwater pipes that lead to the ocean. Durham’s DSTORM® is a direct screening device that is installed in stormwater systems, and uses sedimentation and filtration to retain gross pollution, suspended sediments, and oil from our environment.

The DSTORM® captures and retains pollution from our waterways, providing our ocean and its marine life with protection that is vital for its survival.

With the DSTORM® hitting the Australian market, it has already made a significant impact on our environment. As the independent testing from UNSW’s Water Research Laboratory (WRL) has proven, the DSTORM® removes 100 percent of gross pollution and 72.6 percent of suspended sediments from our waterways.

Durham has built the DSTORM® design off its civil products range, reducing the costs associated with the construction and simplifying the entire process. It has also been specifically designed so that its access covers allow for easy access to 100 percent of its internal area, making the DSTORM a cost-effective solution for ongoing monitoring and maintenance. 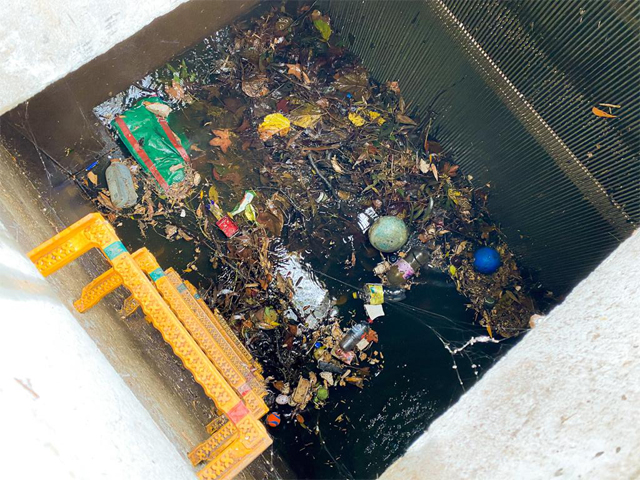 The DSTORM’s performance is undeniable, with the baffle and screen capturing a significant amount of sediment and gross pollution.

Primary treatment devices such as the DSTORM® are vital in controlling the release of pollution into the ocean. Durham looks forward to collaborating with engineers, councils, consultants and developers in the future to provide waterways with top quality protection for a cleaner environment. 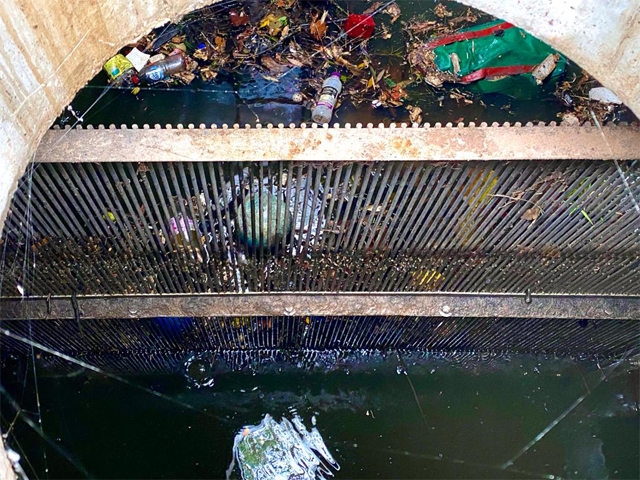 Contact Durham via the links below to find out more about the DSTORM®. 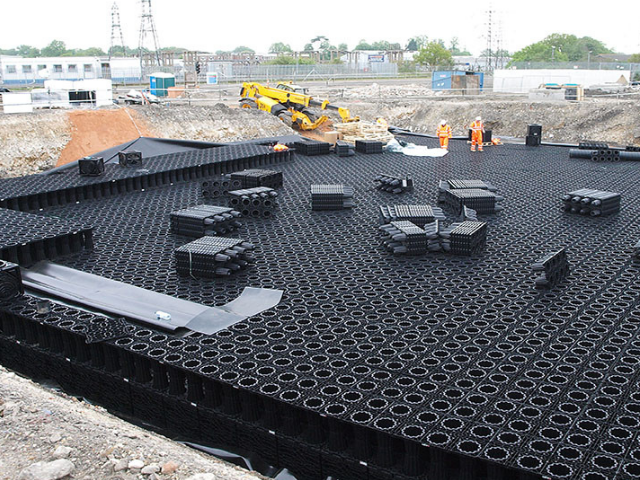 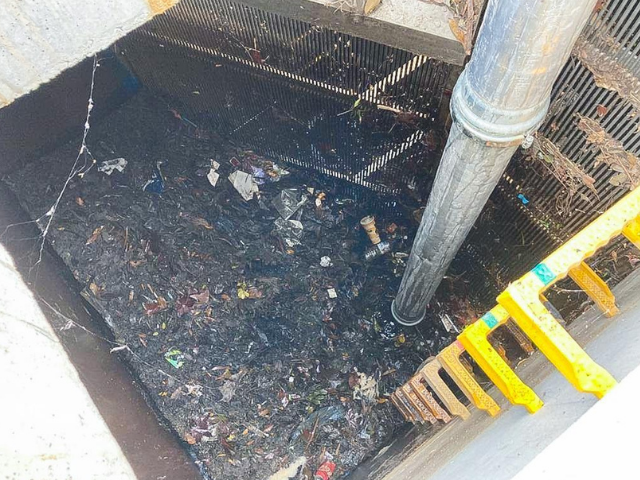