CITY OF SYDNEY LIGHTS UP


An LED light program that has reduced associated emissions and energy use by over 40 per cent has been recognised at this year’s IPWEA Annual Awards. 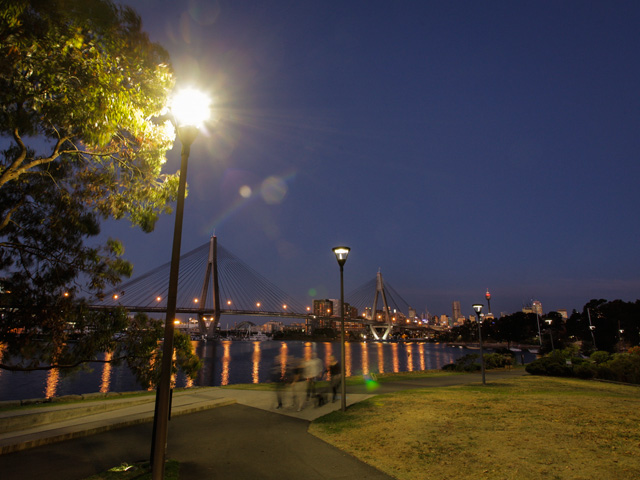 The City of Sydney’s LED light program has been recognised for leadership and innovation at this year’s Institute of Public Works Engineering Australasia (NSW) annual awards. 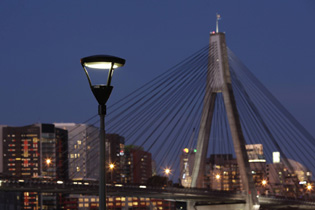 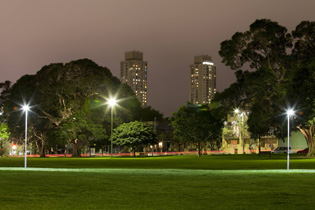 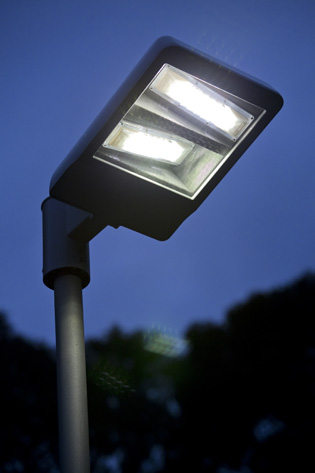 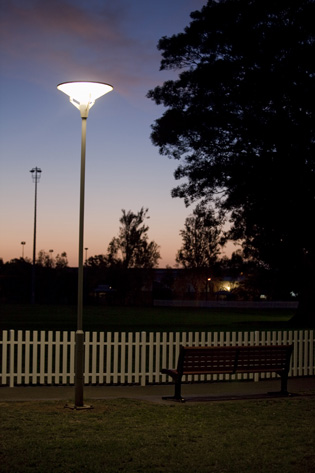 Lord Mayor Clover Moore said the LED lighting program has already reduced associated emissions and energy use by over 40 per cent.

“Replacing 6,450 conventional lights will save nearly $800,000 a year in electricity bills and maintenance costs,” the Lord Mayor said.

“Sydney was the first city in Australia to install the new LED street and park lights across its entire city centre, joining other major cities such as Berlin, Barcelona, Los Angeles and San Francisco.”

The NSW Government is now following the City’s lead, encouraging councils across Sydney to replace conventional street lights with LEDs.

In a public survey conducted by the City after an 18-month trial, more than 90 per cent of people said they found the new lighting appealing. Three-quarters said it improved visibility.

Since the introduction of LED lights, the City of Sydney has welcomed the announcement by Ausgrid (formerly Energy Australia) to follow suit on progressively replacing local road street lights with LED lamps.

Public lighting accounts for a third of the City of Sydney’s annual electricity use and 30 per cent of its greenhouse gas emissions. The new LEDs will reduce emissions by 2,861 tonnes each year, the equivalent of taking 940 cars off the road.

The City of Sydney was the first carbon-neutral Australian government and has set itself the ambitious greenhouse gas reduction target of reducing emissions by 70 per cent below 2006 levels by 2030.

A joint venture of GE and UGL Limited (UGL), selected by tender, has successfully commissioned over half of the new LED lights as part of the $7 million, three-year project.